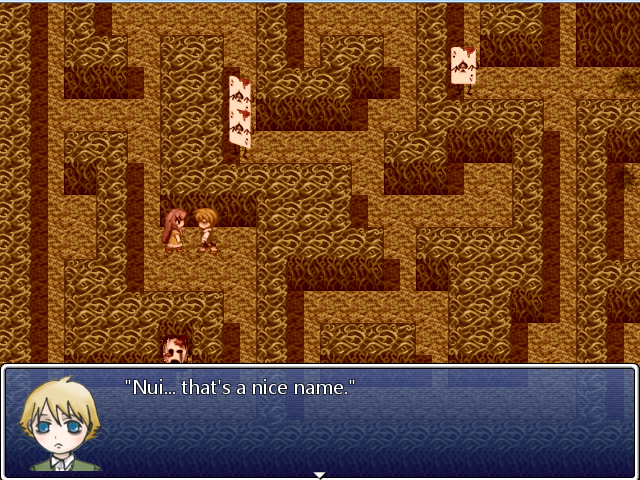 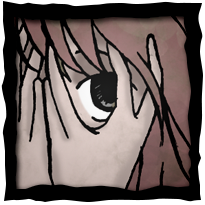 Features:
＋ Puzzles are based mainly on fairytales. Hints are given through reading the many fairytales scattered throughout the game.
＋ Several original fairytales.
＋ Tested by many players, it is considered moderately difficult with mild horror elements; not overly difficult, but not too easy.
＋ Many small and surprising easter-eggs.
＋ Steam achievements and trading cards. (trading cards will be enabled by Steam once enough copies of the game are sold)
－ The True End does not explicitly end the story. The final challenge is to guess what will happen next!

After a long stay in the hospital, Nui was finally able to return to school.
However, on her way home from school, her beloved rabbit doll Caroline suddenly jumped out of her hands. Chasing after her doll, she wandered into a dark alley leading to a forgotten garden...

A young, fairytale-loving protagonist. Being hospitalized for a long time made her silent and shy, but she's very understanding and considerate.
When she returned to school, she didn't know anyone, so she got in the habit of bringing her black rabbit doll with her wherever she went. The doll's name is Caroline.

A little boy found in the Twilight Garden.
Younger than even Nui, he's very timid and physically weak. With the help of Nui, he's able to move forward.

As Nui walked home from school, this girl appeared across the road.
Lured by her, Nui left the safety of the sidewalk to venture into the long, narrow alley... a09c17d780 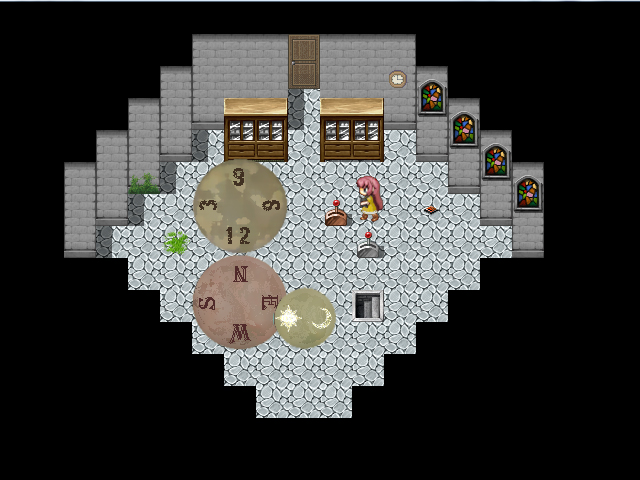 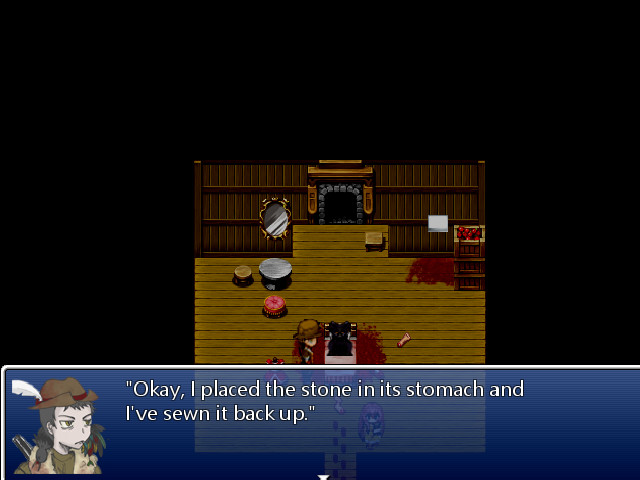 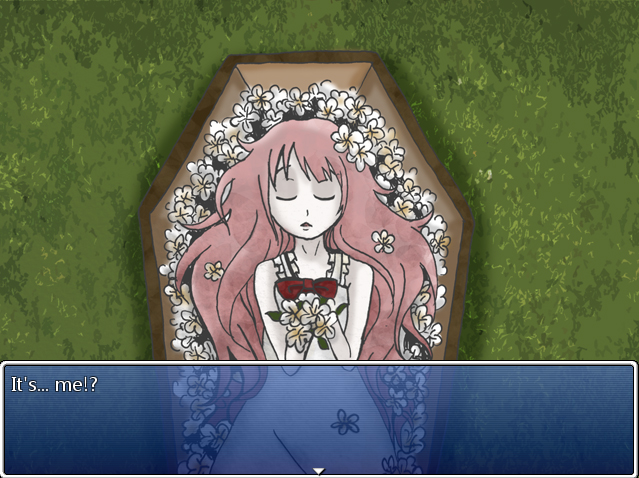