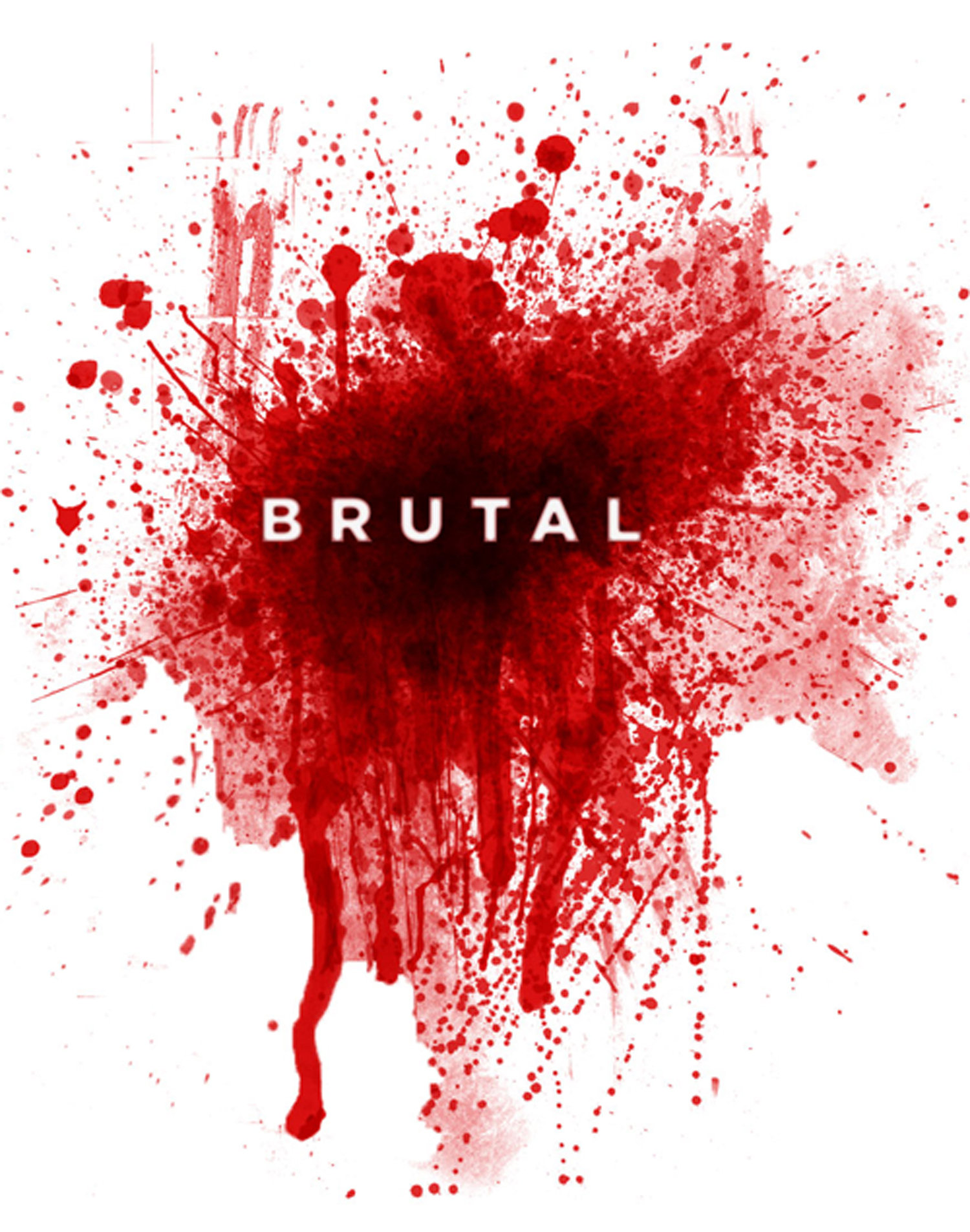 BRUTAL centers on Trevor (Morgan Benoit), abducted from his backyard at the age of fifteen by an unseen alien presence. Forced into nearly two decades of no-holds-barred fights against other abductees inside an unearthly mixed martial arts arena, Trevor has evolved from an innocent boy into a brutal fighting machine. Derek, (Jeff Hatch) an ambulance chasing lawyer, is the latest lab-rat abductee forced to fight Trevor. As the two men exchange ever-increasing beatings over the course of weeks and months, the brutality of their existence and the true nature of their humanity is slowly revealed. With elements of THE TWILIGHT ZONE and THE PRISONER, BRUTAL explores through science fiction, allegory and psychological drama, man's violent nature and our propensity to commit unthinkable acts of violence against each other. Yet through this prism of brutality our capacity to love one another, even in the worst of circumstances is celebrated.
Abducted without explanation, two men are forced into a daily steel cage brawl testing their will to live.
Brutal is a rare look into man's violent nature, set against the backdrop of an MMA style fighting ring, brilliantly contrasting ones will to survive with the need to connect.

Director Donald Flaherty finds a unique platform on which to explore mans psyche, and delivers a deeper meaning to the title "Brutal", as his story unfolds with toe curling fight scenes, chest pounding blood baths, naked moments of innocence, arresting performances, and humor in the most unlikely of places. The stark set design helps to magnify the strength as well as the fragility of his lead characters.

An intriguing moral tale not to be missed! I saw this film at its Los Angeles premiere at the Academy Of Motion Picture Arts & Sciences. If the action sequence that opens BRUTAL doesn't get your attention, you're dead. From moment one, the audience is drawn into the hellishly surreal world into which a mysterious force has dropped Trevor (Morgan Benoit) and Derrick (Jeff Hatch.)

BRUTAL combines some of the most balls-to-the-wall fight choreography you've ever seen (Benoit and Hatch's bone-crunching fights are so realistic that they are simultaneously hard to watch and hard to turn away from,) a sci-fi undercurrent and a nuanced lead performance that should, by all rights, make Morgan Benoit a star.

BRUTAL cuts across the genres, and Donald Fla