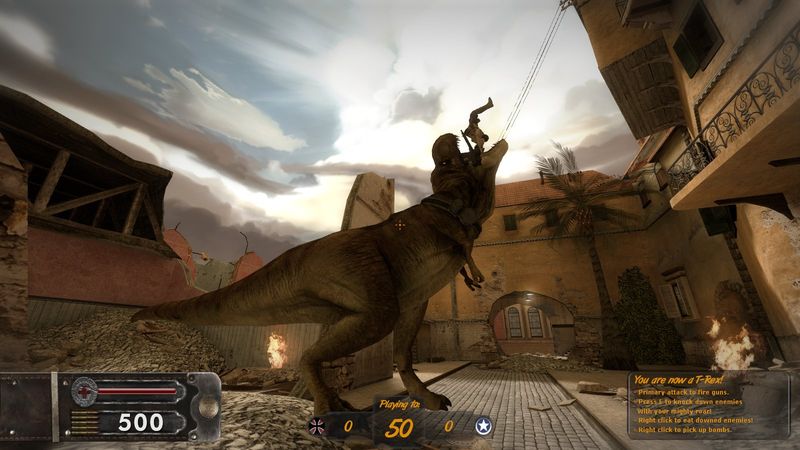 The year is 1942. Adolf Hitler has succeeded in resurrecting dinosaurs. The reptilian horde has trampled Europe and the Mediterranean. Can nothing stop the Nazi’s dinosaur army?
Dino D-Day is a frantic, action-packed multiplayer game that transports you to a World War II that should have been. You and your friends can battle online choosing to serve the cause of the Allied nations or the Nazis. The Allied side includes seven playable characters including Trigger, a Protoceratops rescued from the Nazis. Each Allied class has unique weapons and abilities to use in combat. Gun down a Dilophosaur with your trusty M1 Garand, blast a kamikaze pterosaur out of the sky with your Thompson sub-machine gun, or toss out a dead jackrabbit to lure a raptor into a trap.
As an Axis player you will have your choice of three human classes and four dinosaur classes. Ambush your enemy with speed and stealth as the Raptor, mercilessly pound the enemy with a heavy 20mm gun as the Desmatosuchus, rampage through enemy groups as the Dilophosaur or pick up a body and throw it at an enemy for a double kill! Or if you prefer a rifle in your hand, the German soldier classes are the perfect complement to their dinosaur comrades.
You’ve played World War II games before…but have you played a World War II game with dinosaurs? 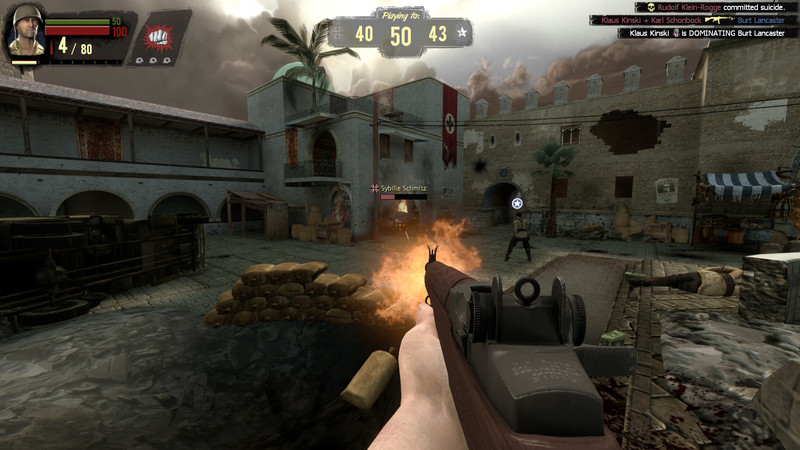 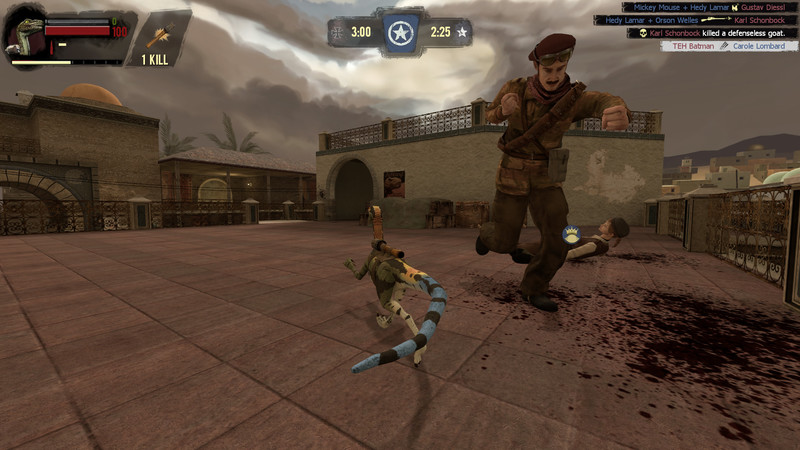 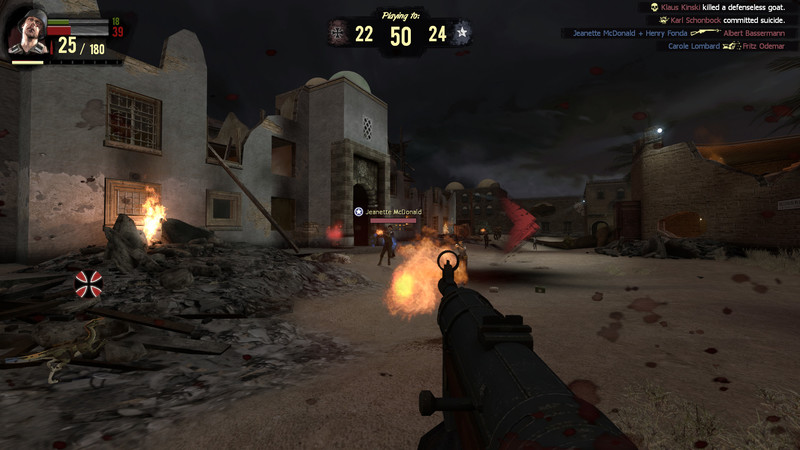 Was fun when it first launched, now nobody is playing. Every lobby is filled with people who are either hacking, or steamrolling teams with other hacks. I can't suggest this game now. Shame it was awesome when it first launched.. The game is fun but the online servers are almost always empty. Your only option is to play with friends or bots.