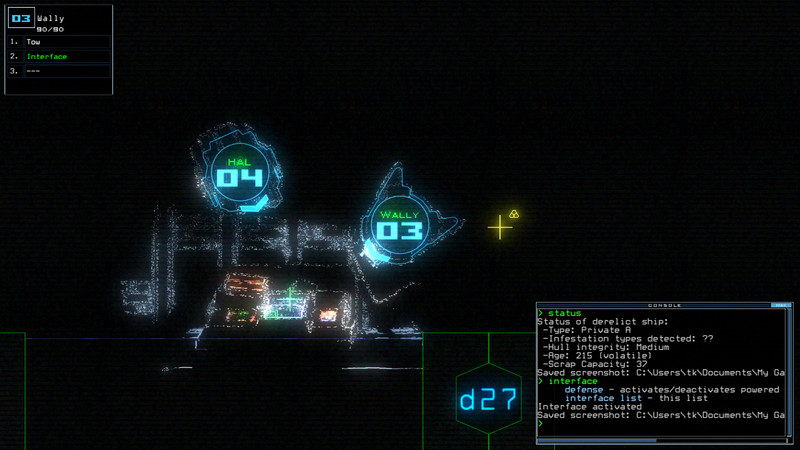 In Duskers you pilot drones into derelict spaceships to find the means to survive and piece together how the universe became a giant graveyard.

You are a drone operator, surrounded by old gritty tech that acts as your only eyes and ears to the outside world. What you hear comes through a remote microphone. What you see is how each drone sees the world. Motion sensors tell you something's out there, but not what. And when you issue commands, you do it through a command line interface.

You have to earn everything in Duskers, scavenging drone upgrades, drones, and even ship upgrades. But dangerous creatures lurk in these derelict ships, and weapons are rare, so you may need to think of a clever way to explore a military outpost using only a motion sensor and a lure.

But even if you find a way, the sensor that you rely on may break down, or you may run out of lures, even your drone's camera feed can start to fail. A favorite strategy can't be exploited for long, so you'll have to continually adapt.

Duskers is set in a procedurally generated Universe, and when you die you lose everything. You not only need to worry about what hazards lay waiting for you in the derelicts, but also running out of fuel, or parts to modify your drones and ship.

You are alone, isolated in the dark reaches of space. Only by sifting through what ship logs remain un-corrupted can you piece together what happened.

We previously made A Virus Named TOM and then were fortunate enough to get Indie Fund to help us fund Duskers. More about us HERE 1075eedd30 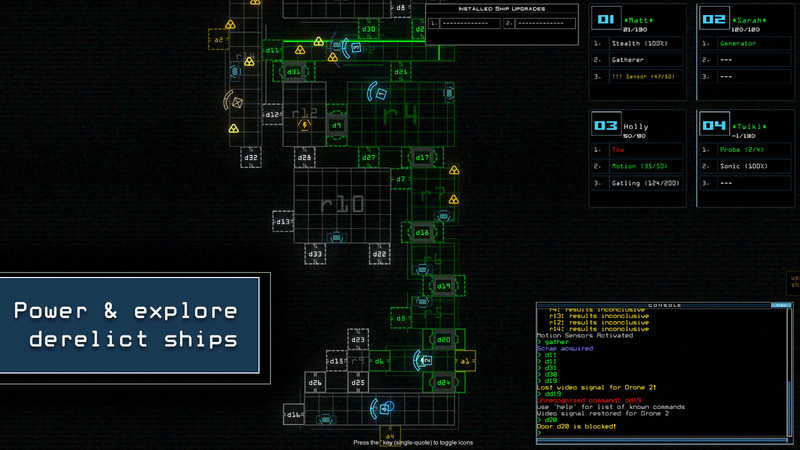 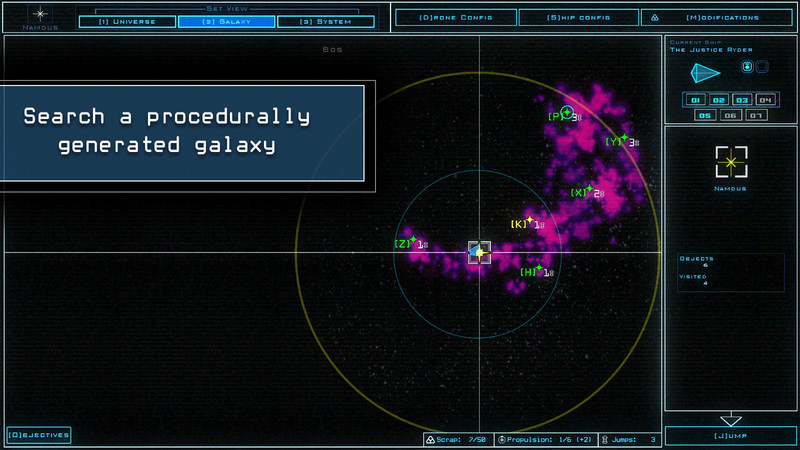 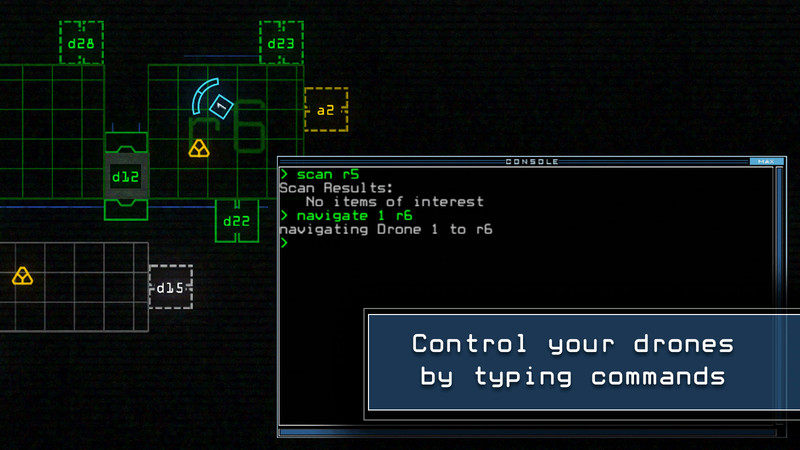 
I knew I should have learned how to type for real instead of slacking off all these years. Between this interface and that stupid minigame in Welcome to the Game, now it's coming back to haunt me.

The rave reviews really got my hopes up for this one.

Then I played it and started to think that maybe this was all some kind of big practical joke. It felt about as sweat-drenched as interacting with an airport kiosk.

I gave up, totally baffled; but it kept nagging at me, like I had to be missing something. So later I went back and gave it another try; and something must have sunk in while I was away because it was a little better the second time around. Even so, I think people are reading way too much into this.

Let me sum it up for you:

Apparently everyone in the universe is dead and you're flying from ship to abandoned ship sending out robots to scavenge fuel and scraps. Meanwhile everything around you including your ship is falling apart because the future sucks. Moving around uses fuel and repairing stuff uses scraps. So basically, can you stay ahead of the resource curve?

The challenge is that the abandoned ships are "procedurally generated" (that means they're put there randomly) and may or may not have anything useful; they probably also have one or more aliens on board that can destroy your little robots if you're not careful.

They make it seem like there's some big mystery that you can solve along the way, but the clues you find only add to the confusion. You can keep searching forever, but there's nothing there. Just a lot of hints and red herrings that ultimately lead nowhere as you roam aimlessly through space, slowly burning out like a dying ember.

And that's really the problem in a game this sterile and impersonal: motivation is hard to find.

There's no sense of urgency or progress, nothing to connect you emotionally to the world, the character or the situation in which you find yourself. I guess you can try to color outside the lines and make up your own reasons, but at that point you might as well forget about the game altogether and just play pretend.

These questions seem like they'd be important in the scheme of things, but you never find any answers. You just sit there in your decaying ship, staring at a CRT and typing orders to your little robots. Eventually you run out of stuff and die.

If I'm not mistaken this game was made by just one guy, so I guess you've got to put it in perspective. It's nice that he tried something different, but ultimately it goes nowhere.

If he was trying to make a point about emptiness and futility, consider it made.

You can find more indie game reviews at https:\/\/oddlittlegames.com<\/a> or visit my curator page. <\/a> Thanks, and enjoy!