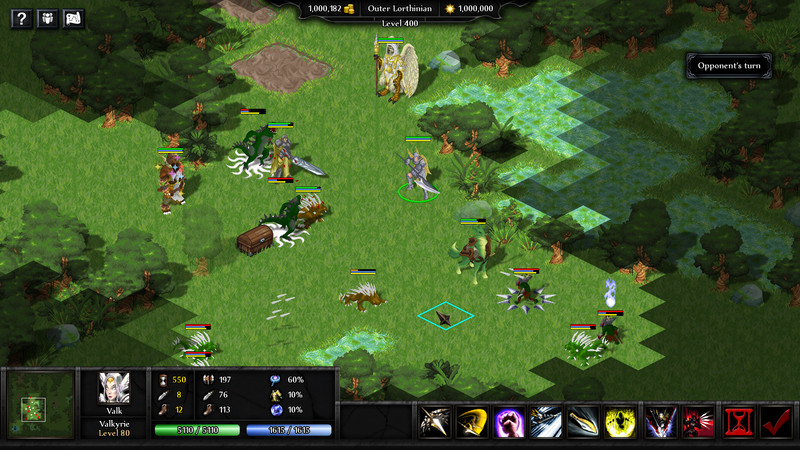 Immortal Empire is a multiplayer tactics role playing game. Control a party of up to 5 immortals as you travel through a unique fantasy world, using spells and strategy to defeat your enemies. 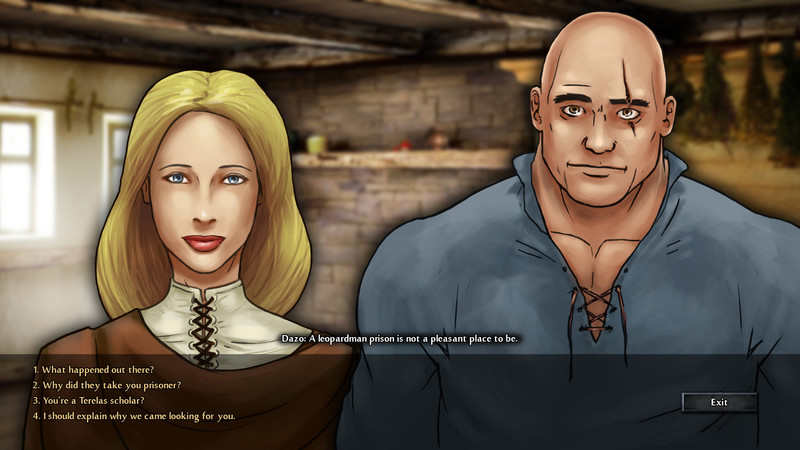 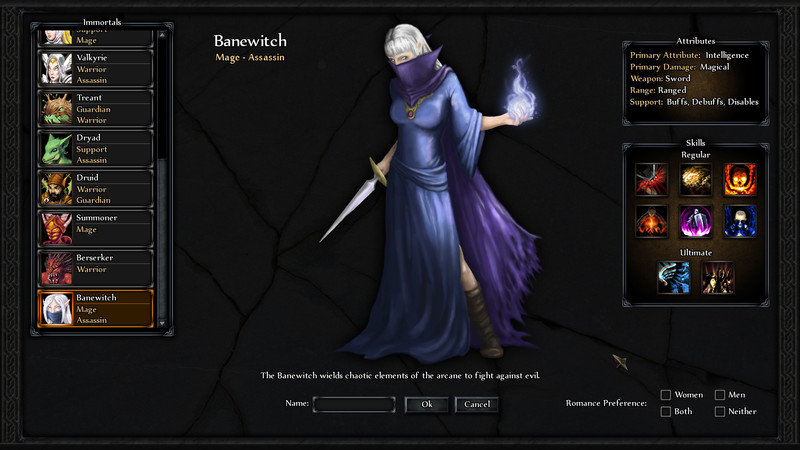 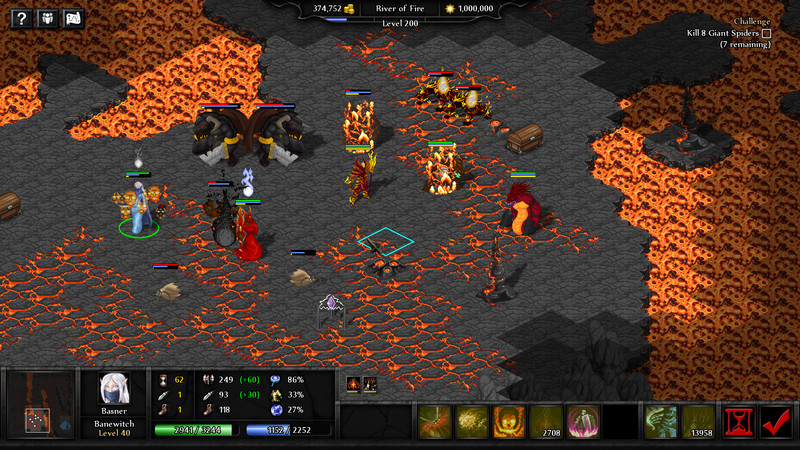 
A highly addictive and easy to understand game. The challenges are both fun and difficult to accomplish making them worth pushing for. Definitely one I'll be playing a lot of and recommend of others.. This game is, Honestly, Great. Even in it's early stages on other websites such as Konggregate, the game was always some fun! Even though I could never stay into the game, I don't think that was a problem with the game. Even though this game holds many bugs and little kinks that need to be learned around in it's current state, I'm pleased the creator chose to keep the game on the free to play path as it orginally was. Keep on devolping and turn this game into what it deserves to be.. It's like Card hutners but less pay to win!. The game is actually well built for being a free turn-based RPG, However there is a problem (may be minor to you guys) using Java as the launcher isn't the best idea. The game would run alot more smoothly if the devs went ahead and created its own launcher or went ahead and used the unity player. Other than that the game isn't all that bad.. good free tbs
+voices
-poor pathfinding. Very fun game and great community of veteran players who want to help you succeed. When I first tried out game I kept mostly to myself and soon found myself discouraged by my lack of progress. My 2nd time playing I asked questions of the veterans and had the many systems of the game explained to me. Needless to say I"m doing much better now and getting much more enjoyment out of the game. While the game can be played solely by yourself you'll be missing out on many fun aspects if you dont engage in multiplayer which is a lot of fun especially the gauntlet modes. So those of you that like turn based rpgs give it a shot I also enjoyed the story.. Sucked me in on the first day. 750/750 radiance. Great game, can't recommend it enough, its like final fantasy tactics that you can play entirely with your friends!. Sewer slime, even some alphas are nicer. While it says I don't have much time shown on steam, I played this game years ago and have thoroughly put many, many hours into this game. Back then I just took whatever I wanted into each game. Now I can look back and say holy hell, this is such a great game.

The combat is a turn-based tactics-style strategy with some rpg elements thrown in. While there is a 'cash shop' (by what I remember) as you progress you can get more 'radiance' (the secondary currency for buying more characters) by simply completing levels and by daily quests. With enough time you can get pretty far.

The web-based version didn't have voice acting, and while the steam version does, I think it was still well done though not the greatest in the world. The story was great back then and I hope it added more over the years (I'll update this post once I get a few hours in :P)

The animation is something I really liked about this game, at least during the combat. They are clear and readable skills and spells, even the passive buffs are easily read with distinct colors. Each summon has their own sets of skills, and while two or more can heal there is specialists-- the priest being the main healer, the tree-ent the best tank as far as I remember it, and the druid doing the best sustained field-control with her summons and rocks that stun things for at least a turn. I didn't get a mage type summon until later on, but the nukers were there.

All in all one of my favorite games of all time that ever came from the internet-- well done Tactics Studio. :)