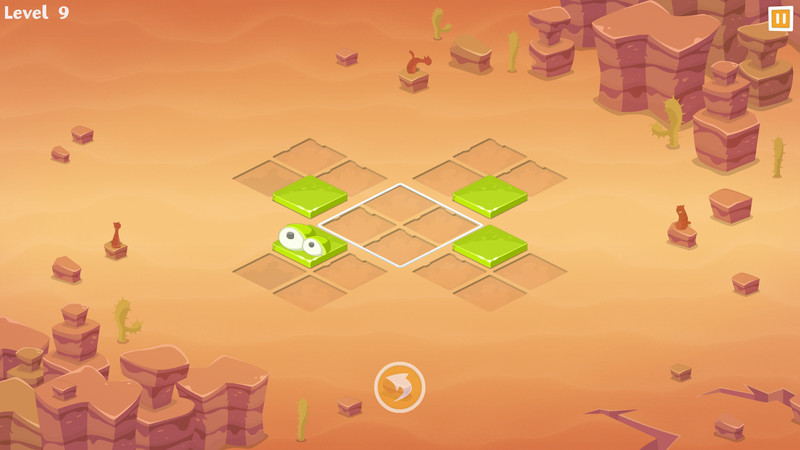 This is an original puzzle. In which the Keeper have to collect cute, but unbearable trolls, that fled around the world. For centuries, they were locked in the stone totem in the middle of the desert, but ancient spells weakened, and now no one can stop them to make noise and disturb the peace. The ability to quickly reproduce make trolls threatens the whole world. Only the Keeper of ancient knowledge will be able again to seal them into the totems. Difficult and hard way waiting for him, only a true hero can help! 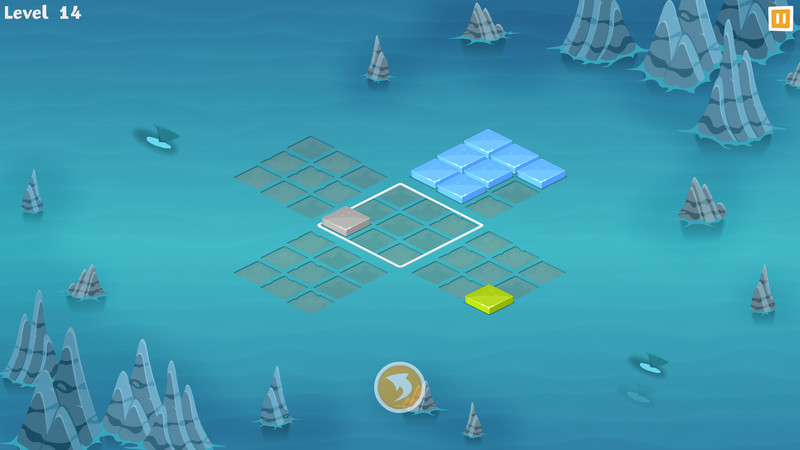 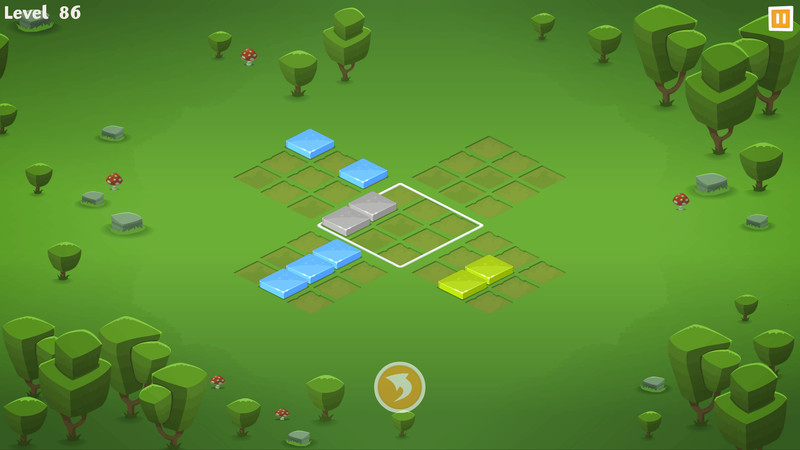 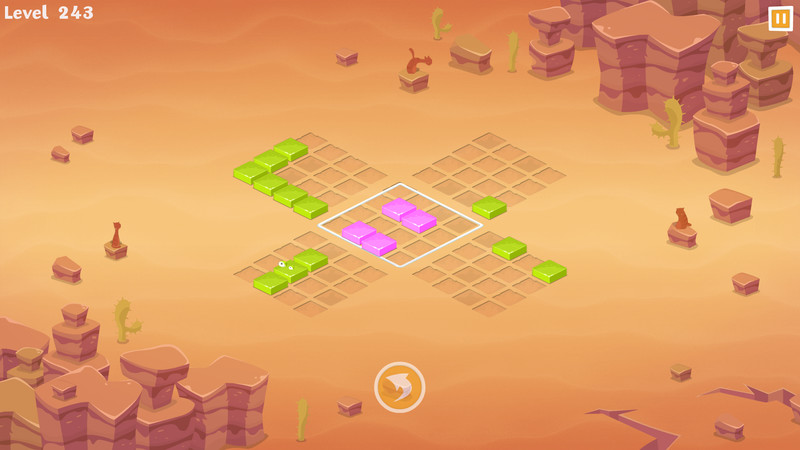 Music is servicable, there is a story to it of sorts but with hilariously awful translation, graphically its fine, and it controls well enough.
It has a lot of levels, but they go past very rapidly. (Ive finished the game with all achievements and quite some idle time and apparently that was still only 2.5hours.) There are a few trickier ones but it never gets satisfyingly challenging. I wouldnt say it wasnt fun while it lasted, it just doesnt hold up for any length of time.

Really the major problem here is variety. It feels like the game has thrown damn near every configuration of blocks its possible to put in with a grid of this size, but they are all much the same thing. The blocks come in only 3 varieties that are all introduced fairly early on, and pink blocks rarely show up and are a little frustrating when they are used. I worked those levels out fast enough but it felt more like I was more guessing than using any skill. Meanwhile the level grid only really varies once with a small increase in size that makes levels less trivial to pass. (Ignoring the earlier increase of size from 2x2 to 3x3 because 2x2 is only really useful for a tutorial.)

It needs more mechanics, perhaps more different blocks, maybe some blocks on the grid that do things as you drop on to them, something to keep your interest.

Perhaps my expectations are rather high, but I have a lot of small games in this price range and I think there needs to be more here to be worth passing many of them over to get this.

(Also, and an annoyingly common theme with a lot of games these days. It appears to lack some basic menu functions like windowed mode.)