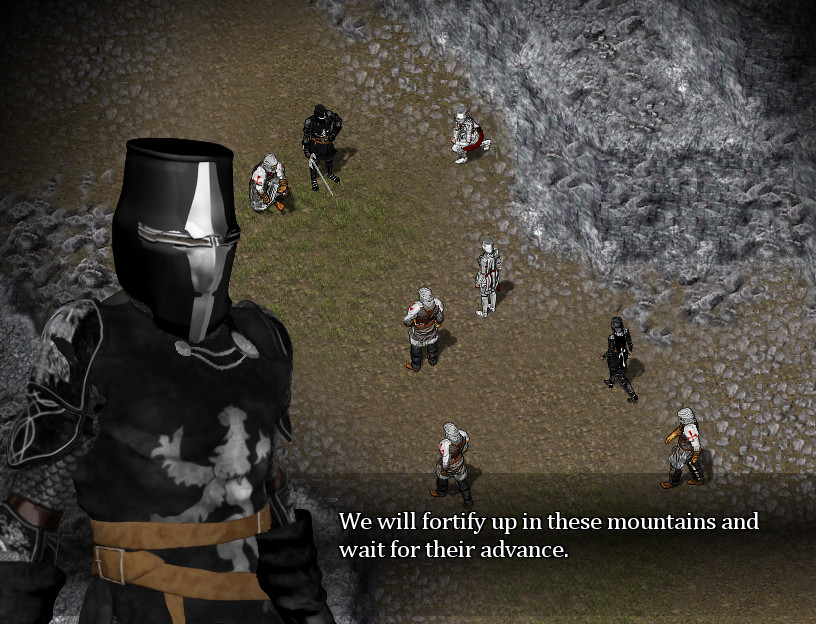 This add-on pack contains a number of pieces of armour and equipment to create a large variety of Knights in the style of the historic Knights Templar. All pieces included in this pack are compatible with all other Medieval packs.

Each Medieval pack builds on the others, offering nearly countless combinations of characters and giving an ever-expanding vast library of tiles and other resources to build your dream game.

*Note: the Tilesets seen in the sample images are not included in this pack. These Tiles come from Medieval: Town and Country and Medieval: Warfare.* 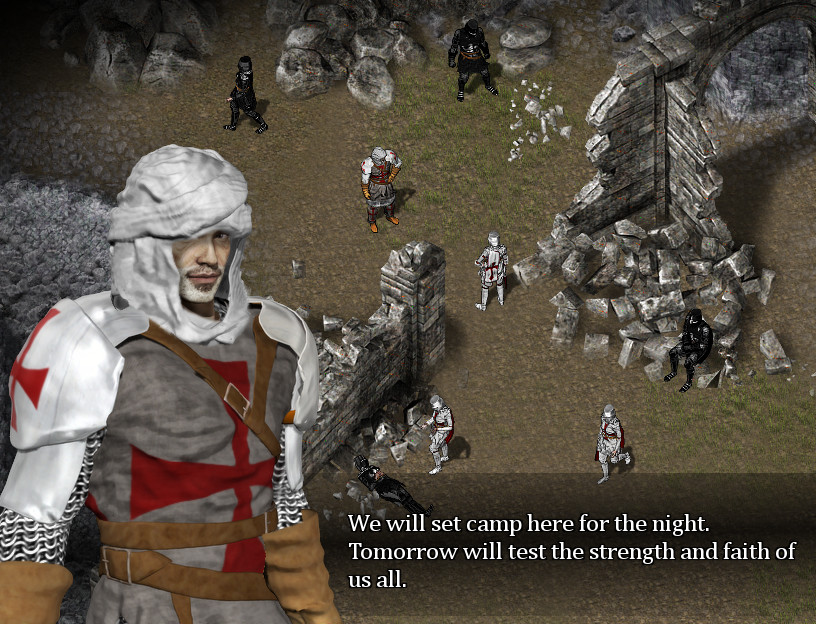 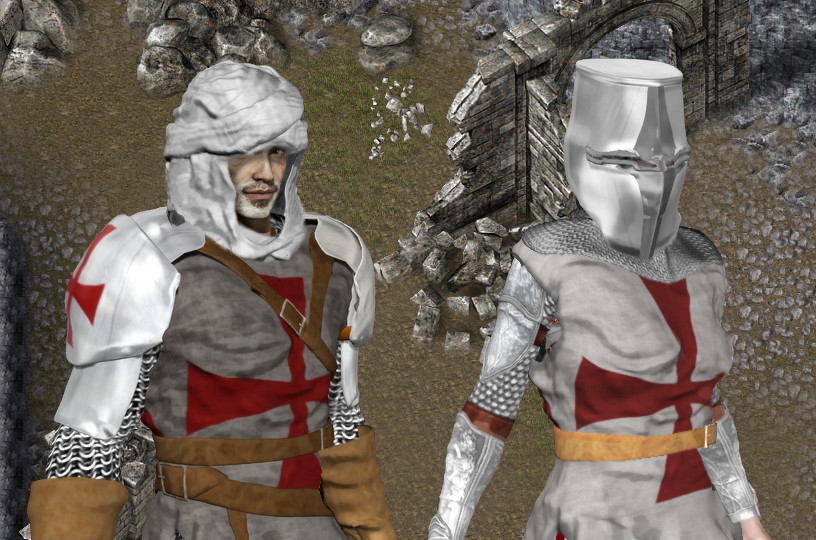 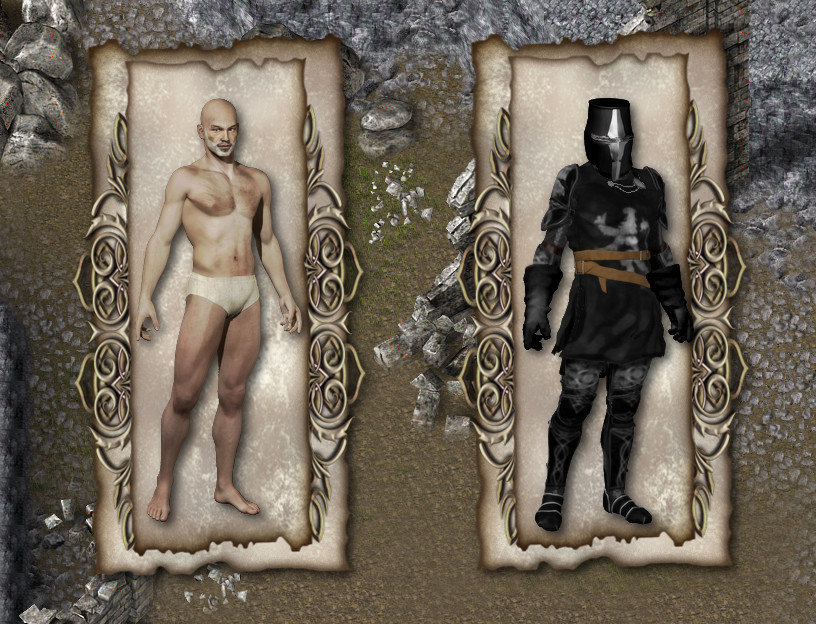 The characters don't fit in the character window in the database. They are sized at 384x512 which is too big so the character doesn't line up right.. Great expansion for Medieval packages from PVGames. It is suitable for expanding weapons and other equipment to enrich the character in the game.

Before you evaluate negative packs from this creator, it is important to note that DLCs from PVGames are not intended for RTP style stuff or Celiana\u00b4s DLC. It's because of a realistic concept from this author (as well as his work for the previous generation of the program - RPG Maker VX ACE).

Full use of all DLCs from PVGames requires patience and a little need to set up third-party plug-ins. Yes, this is not a plug and play extension. For advanced use of the material, it is necessary to use graphic software. Here is a link to the list of add-ons recommended by author himself.<\/a>. The graphics themselves are good. I actually feel bad for writing a bad review. It's just that they don't specify firmly enough that items in this set DO NOT work with any other character art that they didn't make. They do say this:

"All pieces included in this pack are compatible with all other Medieval packs."

Again, they did a good job in making this, they just need to market...