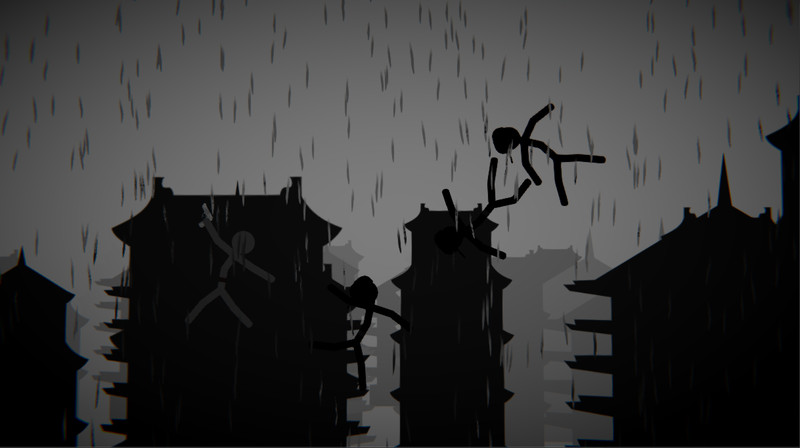 Hit and destroy Stick-man's at incredible locations.
Win bosses, open new levels, perform stun tricks to defeat all opponents.
But do not think that everything is so simple ...
They can give you a rebuff, so be careful and train your skills. 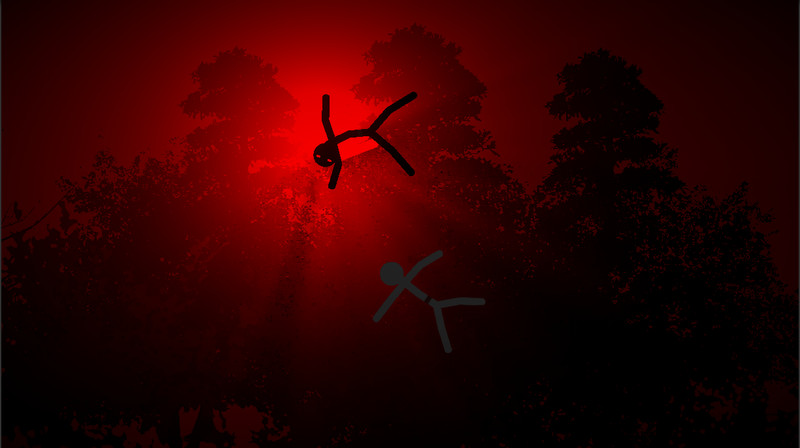 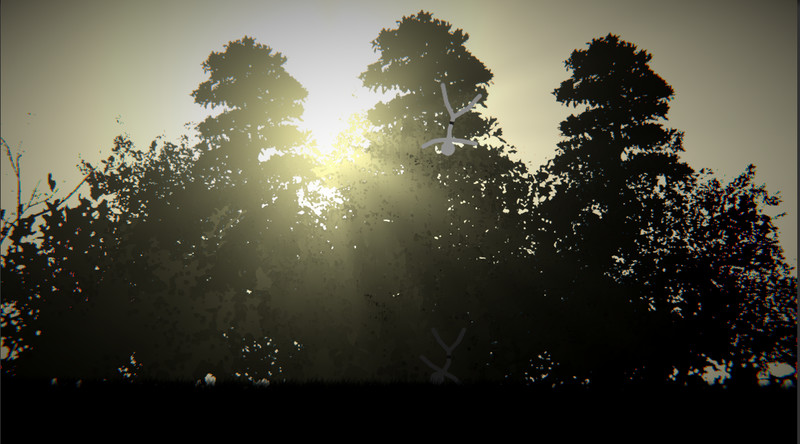 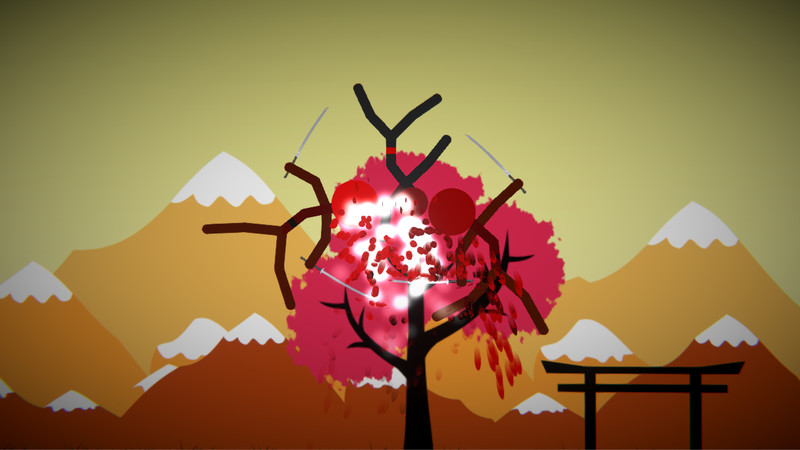 
A simplistic 2D side scroller which may prove mildly entertaining thanks in large part to its distinct visual style and ridiculous plot.. Flat out awful game. I can\u2019t find a single positive in this game. Don\u2019t buy. one question who the ♥♥♥♥ named these achievements, a three year old?. It's simple but there's something about it that just makes you want to keep going. The controls are best described I think as Ragdoll \/ Anti Gravity. the keys I find best are the arrow keys, left and right do as they say but up and down are reverse, up being descend and down being ascend. Your momentum is a key factor. It is all a bit random but once you have the keys down you do feel like you're doing something but not entirely sure how.
There is however some satisfaction each time you strike a blow to your opponents and even more satisfying when you have several opponents to strike and pull off a change in direction at just the right moment.... ahh yes.. You get what you paid for, 1K achievements at minimum price. If you\u2019re an achievement hunter looking to increase the number of achievements on your profile showcase, then I highly recommend buying this. Else don\u2019t waste your money. This is not a game, it\u2019s just a way of distributing achievements.