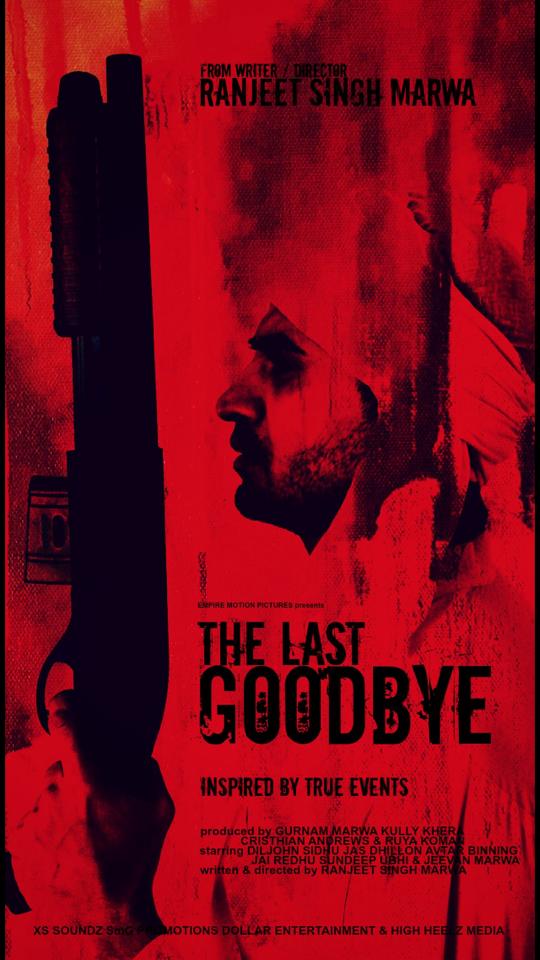 After witnessing his father being violently beaten up 15 years ago, Arjun has never been the same since. Now, those people that came 15 years ago have come back and this time they want more then just a farm land.
I recently watched this film both online and the TV station it premiered on. After watching it on TV, I thought it was an incredible film and well put together. I then re watched it online several times and I knew exactly what the director was doing. The film isn't so much about a farmer taking revenge on his enemy, but is about the class system we have all been put into.

The film is about beheading the dragon (the higher ups) by the ones who are always suppressed (the rest of the world). I also found that the director has a common theme that runs throughout all if not most of his films about how a person gradually morphs into another being. In this case, Arjun transforms from being a timid young boy into a emotionless killer executing everyone and anything in his path just to get to the main villain. Certain events that take place cause the boy to become a man.

The film is beautifully shot and defines what cinema is supposed to be. It is without a doubt 'cinema' at its core and it isn't afraid to show you its true beauty when it is well crafted together. I can quite confidently say this is the directors finest work that I have seen from the other films he has made.

The actors were great and the fact that it was in Punjabi made a world of difference. If this was an English language film, I don't think it would have had the same impact.

Overall, an incredible film and a must watch. For those of you contemplating on watching this movie, I would give it a shot and see its raw beauty unlike any other independent film you will watch.

Ranjeet Singh Marwa is definitely a director to watch out for in the future.