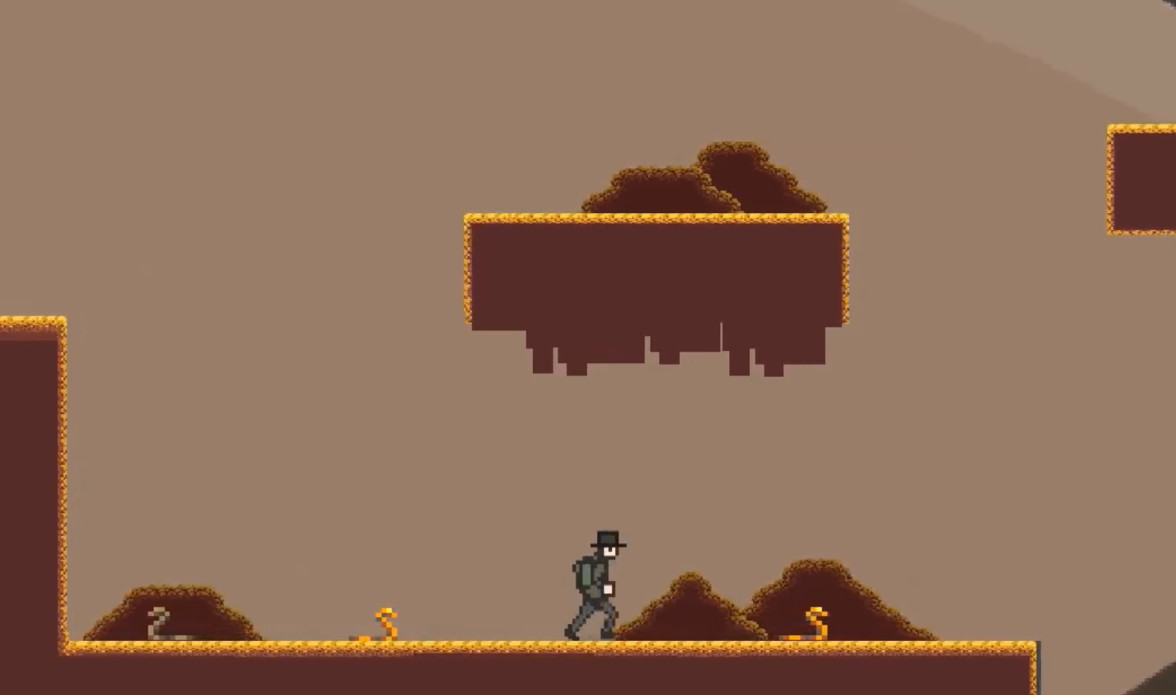 The Sceptre of Gods - a primeval symbol of power wielded only by the greatest leaders of the most dominant ancient civilizations in Central America. Legends state that whoever possessed the artifact would be granted divine wisdom and eternal life. Scolars even claim that without it, the Aztec Empire would have never came to flourish.
While most academics considered it to be a myth, a world famous archeologist Tomb Jack recognized there could be some authenticity to the story. After years of research, shrouded in secrecy, he led an expedition to prove the artifact's existance and bring it back to the civilized world. He was able to discover an ancient crypt which led him and his companions to a place none of them could have imagined, even in their wildest dreams. Unfortunately, after many months, none of them returned and soon, all were proclaimed dead.
Years later, Tomb Joe, renowned archelogist and a fearless adventurer recieved a mysterious letter adressed to his long lost father. It only contained two things - an ancient map and a golden medallion engraved with the symbol of the Sceptre. While the medallion piqued his interest, it was the map that made him act. For the first time, he learned the destination of his father's expedition. There was no time to waste. Not an hour later, Joe was already on his way to Central America...

Embark on a journey to unravel the mystery of the Sceptre of Gods and Tomb Joe's father's disappearance. Armed only with his sharp wit and his trusty whip, Joe will have to face deadly traps, dangerous wildlife, and the best soldiers of the Reich to reach his goal and bring fame to his father's name once again. If he allows the Sceptre to fall into the wrong hands, whole humanity could be doomed. Travel through exotic environments, explore long forgotten tombs, fight or sneak your way past vicious enemies, solve puzzles and try to discover the secret behind the mysterious artifact in this thrilling action-adventure parody platformer. 7ad7b8b382 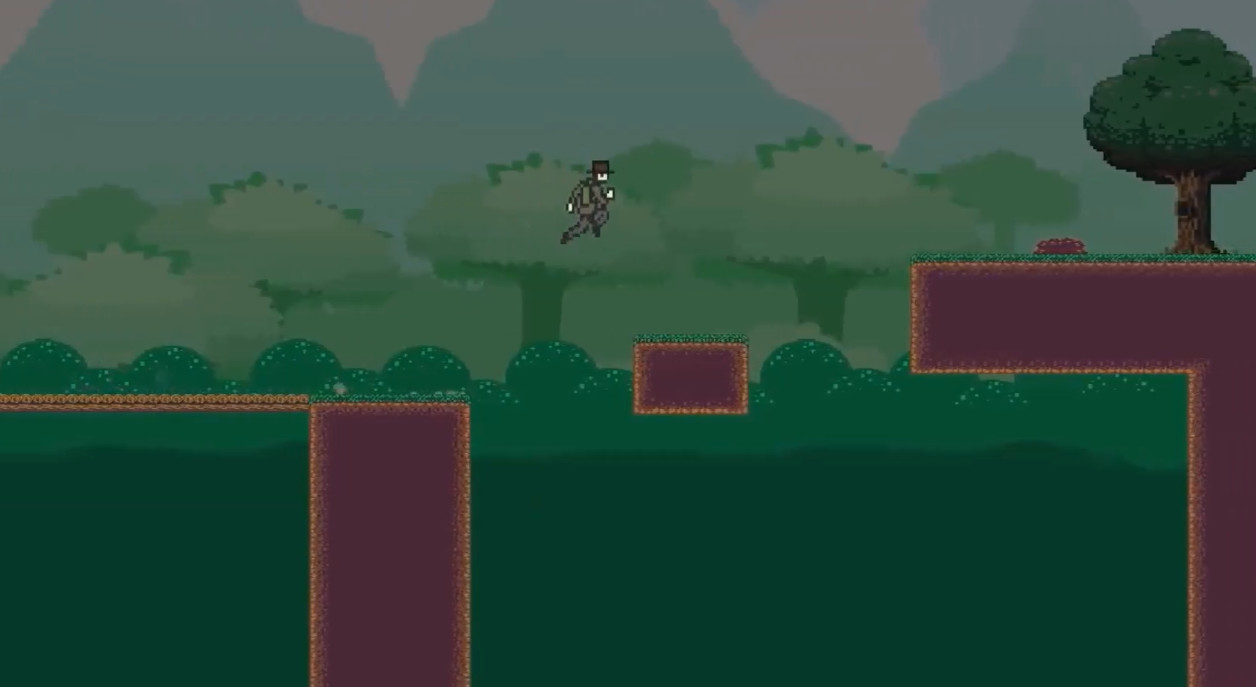 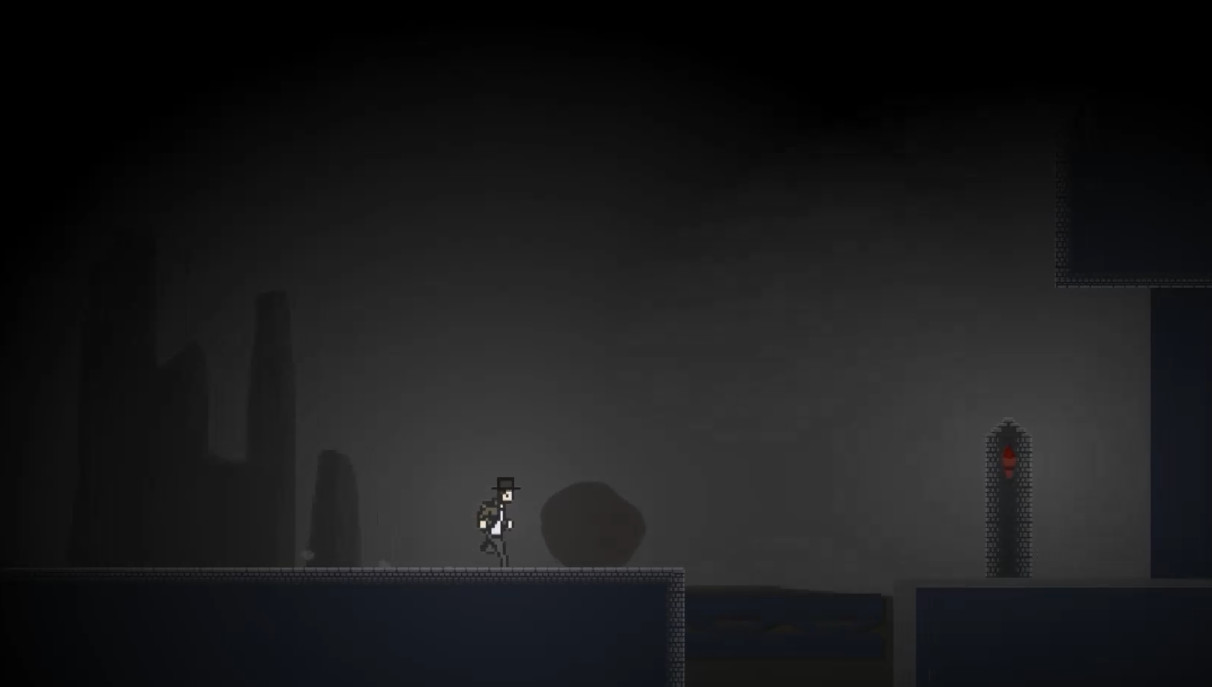 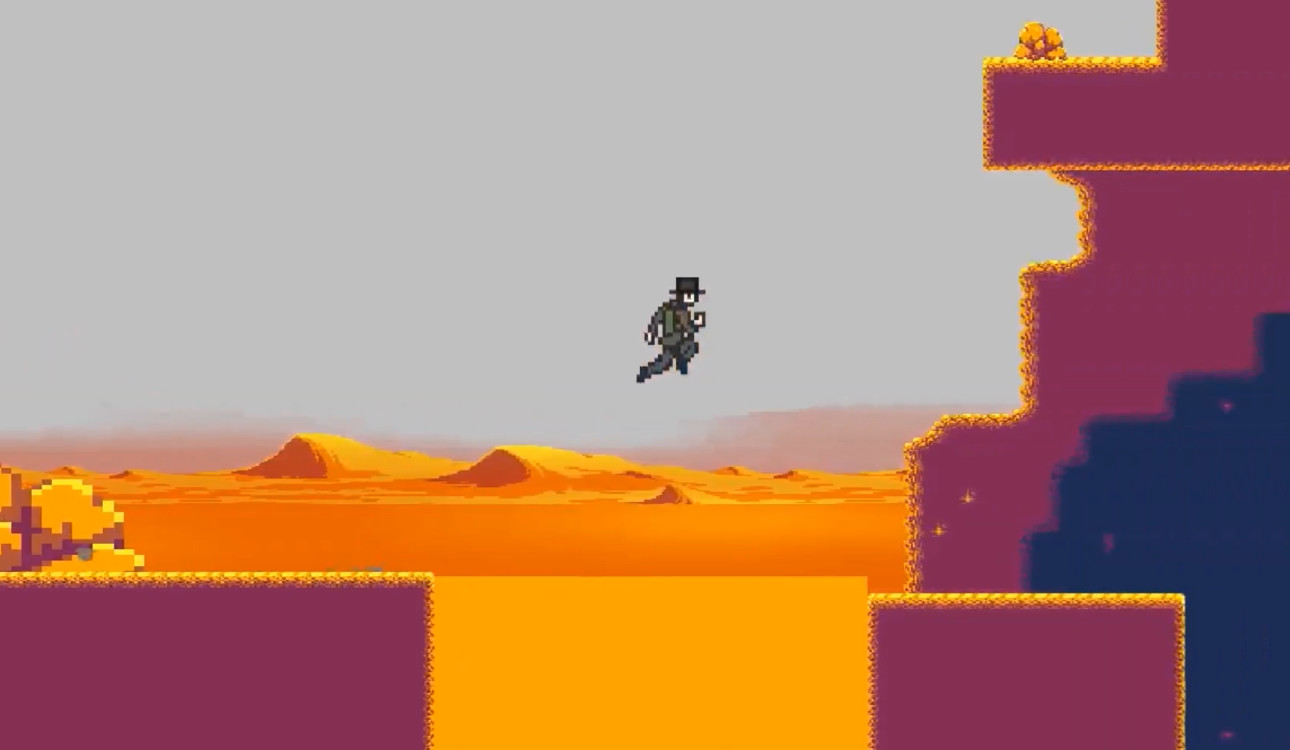 
Easy 100% achievements.
Don't pay a penny for this game.. Its very hard but somehow fun. Goes for a story.
Flails wildly at the steps of Nazi bad guys when you have to EXIT THE GAME to restart after you die.
Controls are mediocre.
No Controller support.
Stay away until this is fixed.

Terrible platformer with junk controls. Received fatal error when trying to continue game after a death and cannot continue to play. By the way, you have to hit F4 to return to the main screen after any death or press R as another reviewer mentioned.
. pretty good game. This game is really odd, I mostly just laughed when I'd get killed. Kinda came off as like a bad movie that's so bad it's good kinda deal for me.

It doesn't start off too bad as far as the level layout goes, being pretty simple and just having you jump\/whip your enemies till you reach the end. This lets you get used to the controls, which while really awkward, you can get used to. The first level feels like the only one that has anything kinda interesting in it since it has branching paths. I ran into bug I'd presume that took me where I was needed to go, but had no idea where it actually took me, so I had to backtrack where it teleported me to continue forward. Everything after the first stage is straight forward, only go right.

This is where the game just starts falling apart. Enemies are layered behind objects, leap of fates start happening in darken areas and enemies are spawned in a way that the whip becomes worthless in most regards. The game repeats the boulder scene for each stage but unlike stage one, the game transition causes you to pause on a screen, die, then the game continues as normal. The random rock drops during this is so overkill, I just couldn't stop laughing at it. They don't even need the big rock when the little ones slam you into the pits.

One of the areas I actually go stuck at was just odd. You get this bat you can't hit and a really long gap pretty platforms. You can't run when the bat is as far as he is to the right, since the hitboxes are kinda off a bit on the guy you control and you can't get enough jump from where you can jump. So what do ya do? You slam into the wall and jump 50 feet into the air of course. The only reason you can get past this point is due to a bug. Hilarious.

There is no ending, it just drops you back off at the final stage again. Anything would have been nice to know it ended, but eh. Fairly short game. Unless you think you'd find entertainment in how bad the game can be, probably might wanna skip it.

Also, the animations don't link well, your momentum gets cut every time you land from a jump or fall, and the transitions between screens \/ areas can be buggy (or just poorly put together). Arrows to move, with WASD working to make you jump and change the direction you face but not actually move.

There are better games even at this price.. PRESS F4 TO GET BACK TO MENU AFTER YOU DIE