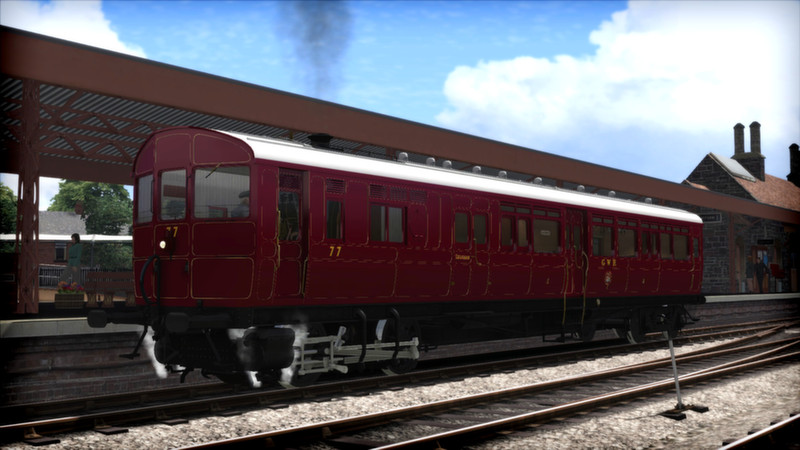 The unusually designed forerunner to more modern diesel and electric multiple units, the GWR Steam Railmotor, has arrived in Train Simulator, offering one of the most unique driving experiences ever.

In the early 1900s, the introduction of electric street tramcars and motor buses provided competition to suburban and branch line services. Needing to provide a better service to counter this competition, the Great Western Railway looked to the London & South Western Railway’s trials of steam railmotor units for the answer.

The GWR built a total of 99 one-coach steam railmotors between 1903 and 1908, similar in appearance to a standard passenger coach, but with a boiler attached directly to a driving bogie at one of the coach, and an unpowered bogie and vestibule cab at the rear for push-pull operation.

The railmotors were considered to be a challenging drive, not least because of the distance between driver and fireman when the former was piloting from the vestibule cab – communication between the two operators was via a series of bells; additionally, with the boiler directly attached to the driving bogie, driving controls would rotate as the bogie turned, making firing a challenge too.

Despite the many quirks of these unique units, their operating life was relatively short lived, with the first GWR Steam Railmotor withdrawm from service in 1914 and the last in 1935 - most railmotors were converted to autocoaches with the power units scrapped. However, interest in these odd units has been reinvigorated recently with the restoration of GWR Railmotor No. 93 to full running order on a number of heritage lines across the UK.

Also included is a standalone Railmotor power bogie, operating as a test rig and fully driveable using the same controls as the GWR Steam Railmotor.

The locomotive is also Quick Drive compatible, giving you the freedom to drive the GWR Steam Railmotor on any Quick Drive enabled route for Train Simulator, such as those available through Steam. Also included are scenarios specifically for the West Somerset Railway route (available separately and required to play these scenarios). 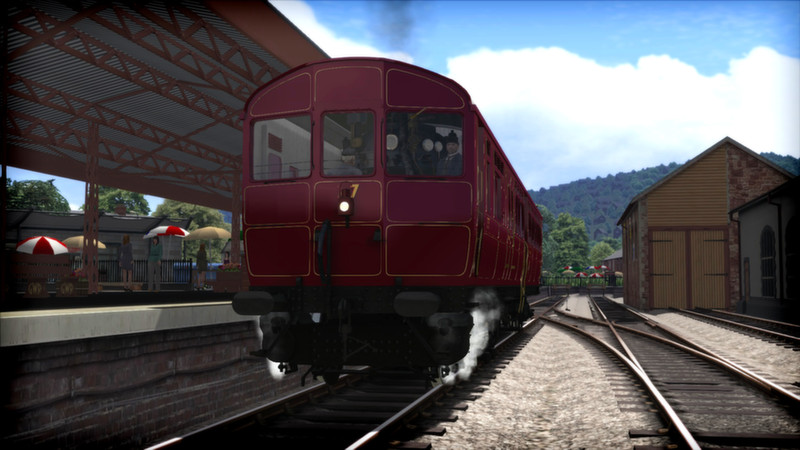 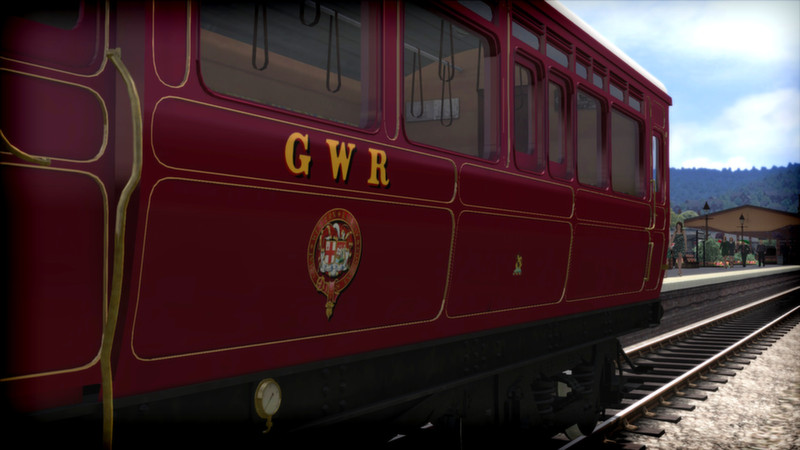 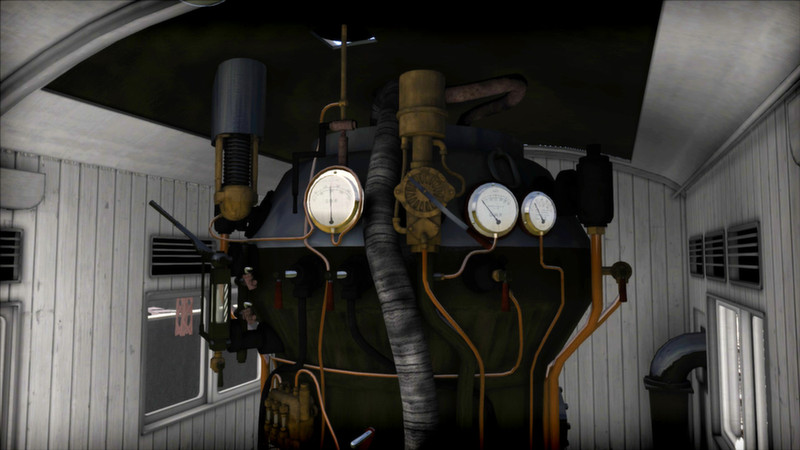 Very nice, but strange locomotive. Nice to drive, just don't drive it with a Autocoach, the doors just glitch out!. Steam trains are lovely to operate, but have one major disadvantage; No matter how beautiful the route is you're driving, you'll barely see anything of it because of the extremely limited vision.

Unless you take the GWR Steam Railmotor for a spin. It's a lovely detailed unique thing. It operates like a steam engine, but has the vision of a modern day passenger train. Ok, it looks like it has just enough power to pull itself uphill, so there's little possiblities to make your consists. But it's unique, it's fun, it's awesome and it's extremely cute. :)