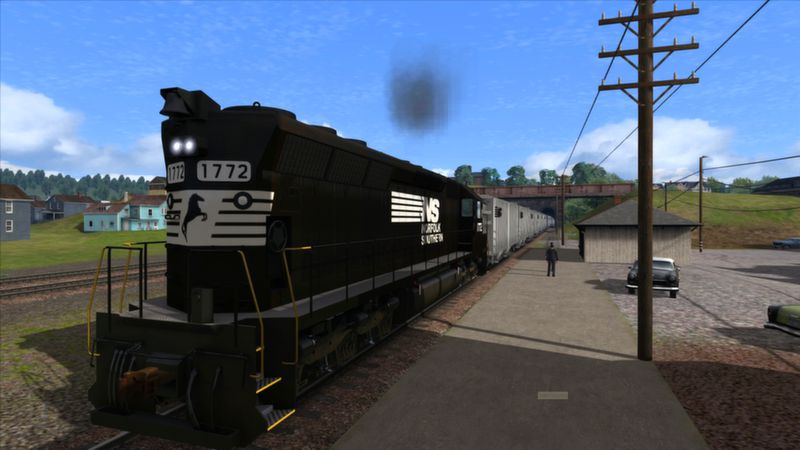 The popular EMD SD45 is now available for Train Simulator in three recognisable liveries of the Norfolk Southern Railway.

Built between 1965 and 1971, the EMD SD45 was most at home hauling high-speed freight and intermodal services, although could occasionally be seen at the head of some passenger services. More than 1,200 models were built and operated services for a number of US railroads, although their reliability issues make them a rare sight today.

The EMD SD45 for Train Simulator, developed by DigitalTrainModel, is available in Norfolk Southern, Southern and Norfolk & Western liveries, and features five new freight wagons, including Airslide Hoppers, 50ft Boxcars, 52ft Gondolas with three loads, and Caboose. A feature of the Norfolk & Western EMD SD45 are fully functioning dual controls, which allow the driver to operate the locomotive in either ‘long hood’ direction or ‘short hood’ direction.

The locomotives are also Quick Drive compatible, giving you the freedom to drive the Norfolk Southern SD45 High Hoods on any Quick Drive enabled route for Train Simulator, such as those available through Steam. Also included are scenarios specifically for the Horseshoe Curve route (available separately and required to play these scenarios). 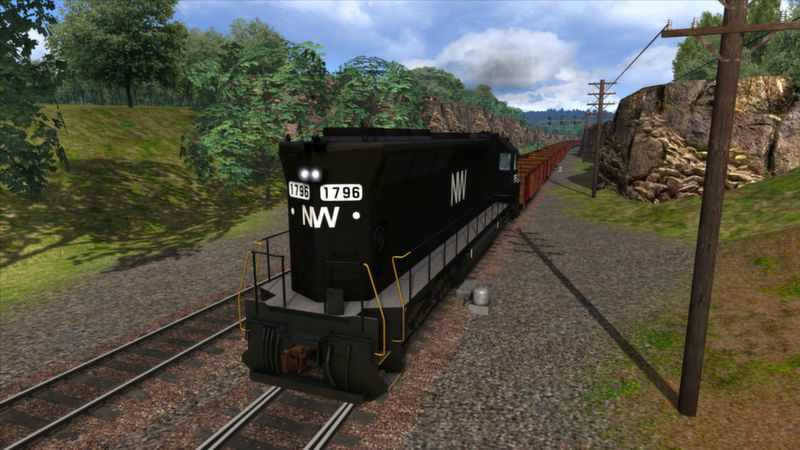 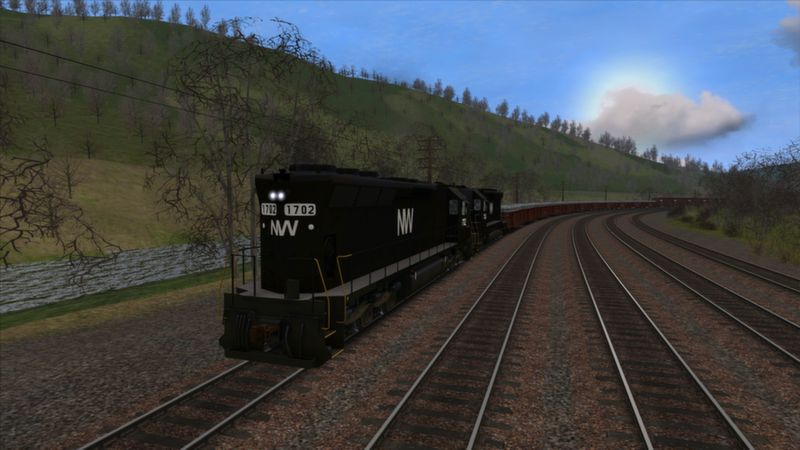 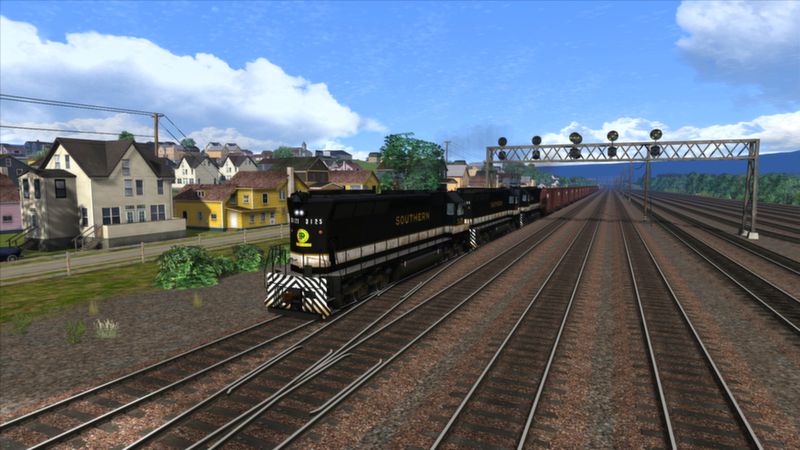 i realy like the opening doors, and windows, liked that u put gauge lites on the gauges.. If you like sturdy freight locs with roaring engines then this is the the one to buy! The NS livery is my personal favorite because you can open the windows, stick your head out and enjoy the blasting sound. Even the horn sounds great!
The amount of traction will not disappoint you either.. 5\/10 the horn gets stuck and does not stop blowing unless you go into the cab and release the horn. other than that engine looks great.. This mod would be so much better if it didn't have a loco for every car that you have in your consist.