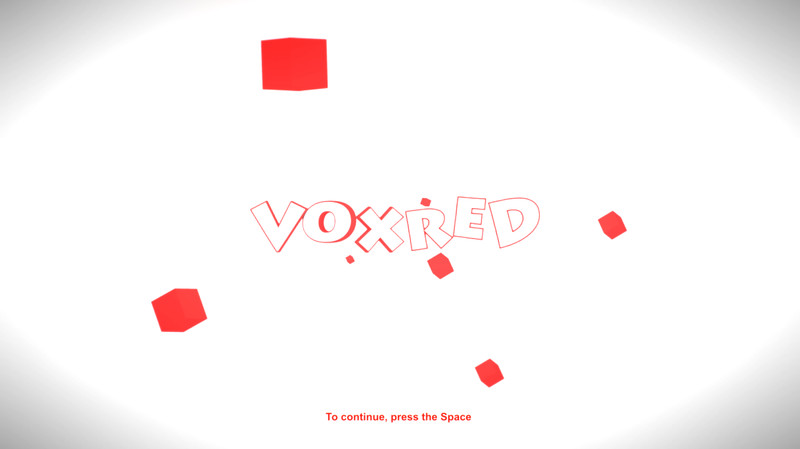 VoxreD - a game in which you set the rules. The action takes place deep underground, the main enemy "Voxler" kidnaps the younger brother of the protagonist
and puts a difficult task: to get a card and a difficult to guess a riddle, and if you do not unravel, all knitted begin!

• In the game, you are the master! - The game has a level designer, build your map set for themselves the right difficulty and earn coins for the passage!

• Bosses - Map will randomly spawn bosses to go you have to kill them.

• varying complexity - by using the settings in the designer, you can set the difficulty of the game itself, you can just pass the card or safely can create a bunch of enemies that will kill you with one blow, decide for yourself!

• An interesting battle system! - For the killing of the enemy, you need to first get into it, to stun for a while. The main thing do not miss, and it will be very painful! 6d5b4406ea 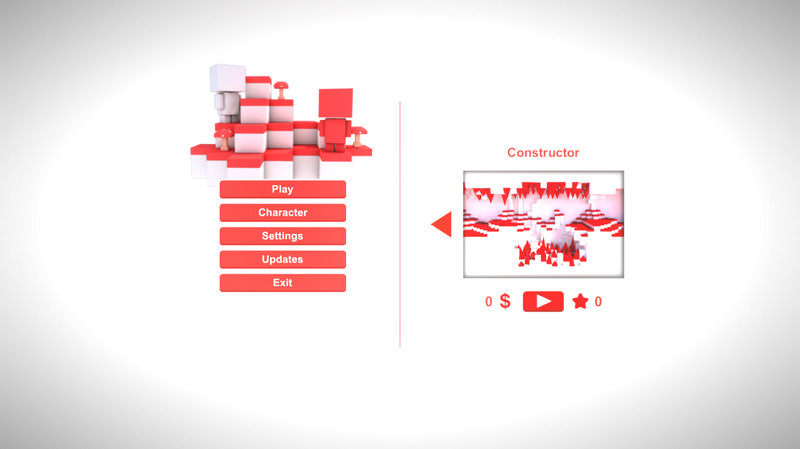 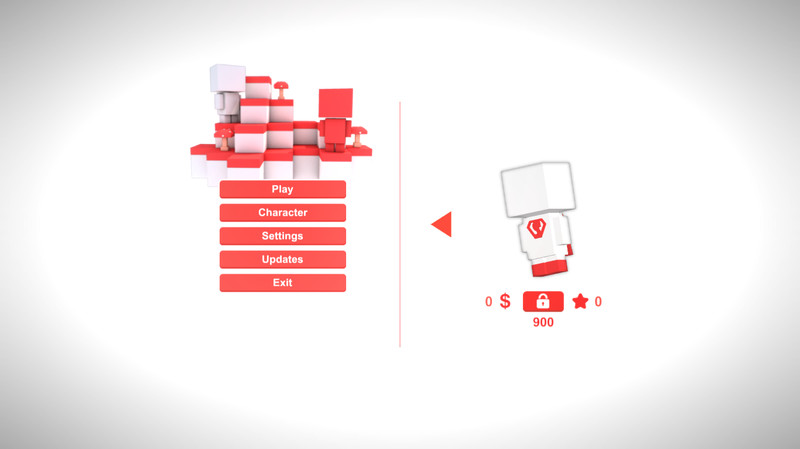 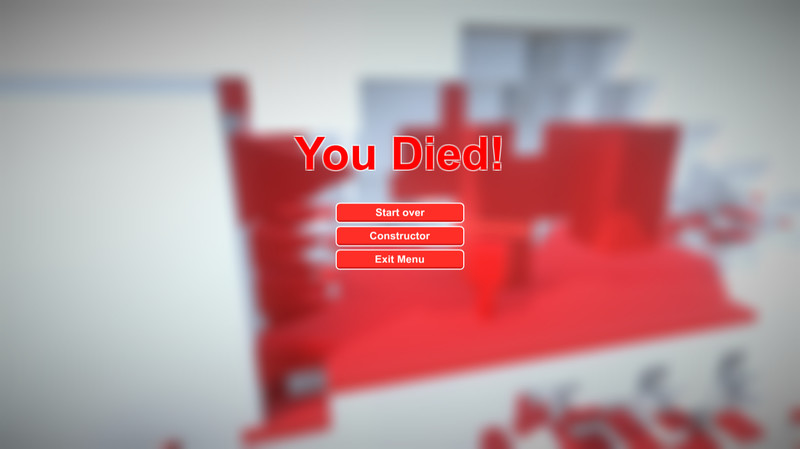 If you like the color RED this this game is for you!. VoxreD is an interesting platformer fit a somewhat nice minimalistic graphics style. Sadly, thats just about everything good I am able to say.
Why is that?
Because I could not even make it past the first section of the first tutorial level.
Well, maybe I am just bad at this game. But thats my burden to carry.

My problems with this game are as follows:

1. The graphics style is supposed to be minimalistic, but through the implementation of that, it becomes virtually impossible to see what is going on. For a 3D platformer, I am really having problems at measuring distances and the depth of the environment.

2. The game reacts with a delay to any input. Especially to jumping. I never even managed to jump to the first actual platform, not only because a badly translated tutorial text pops up everytime i restart the level (after i died by falling off the platform) and everytime i reacht the exact position wehre i would think it is right to jump from, but also because the jump is delayed or doesnt even happen at all. To me, it seems that is because
a. when your character is falling (even only a bit when decending from one block to another), you cannot jump. At all.
b. when moving in any direction, the jumping is delayed even more.
When combining that whti the level design and the speed you are moving at, the first ever jump in-game is a difficult (almost impossible) thing to do. At least for a tutorial. (!)

3. (This is a minor one, mostly because i did not have an opportunity to further test it) There is a floating, cubic "bomb" in this first tutorial level. you get warned not to touch it or it will "explode". Well, with me being a human being, of course i tried that out. Results: you loose some health, the "explosion" is merely the "bomb" disapperaing with a short animation. There is no impact there, if i hadnt watched for it, i might not even have realized i had just "exploded" this "bomb". I do not know if thats the case for everything that happens later too (since there seem to be enemies), but i thought i'd just mention it here.

Overall, this game has a lot of potential. But it needs to be polished and balanced first, before i can reccomend it.. harder than dark souls. This is not fun.

The controls suck because of lack of shadows mean it's just hit and miss.
I find it hard to believe any one would really want to play this.
I strongly suspect that there are lots of fake reviews here.. Theres a delay in the controls and its just bad.. After 4 mins found myself questioning myself, what is gaming. :( too hard to control and boring. Boring and Hard game.. A fun little 3D platformer that's a throwback to the past.