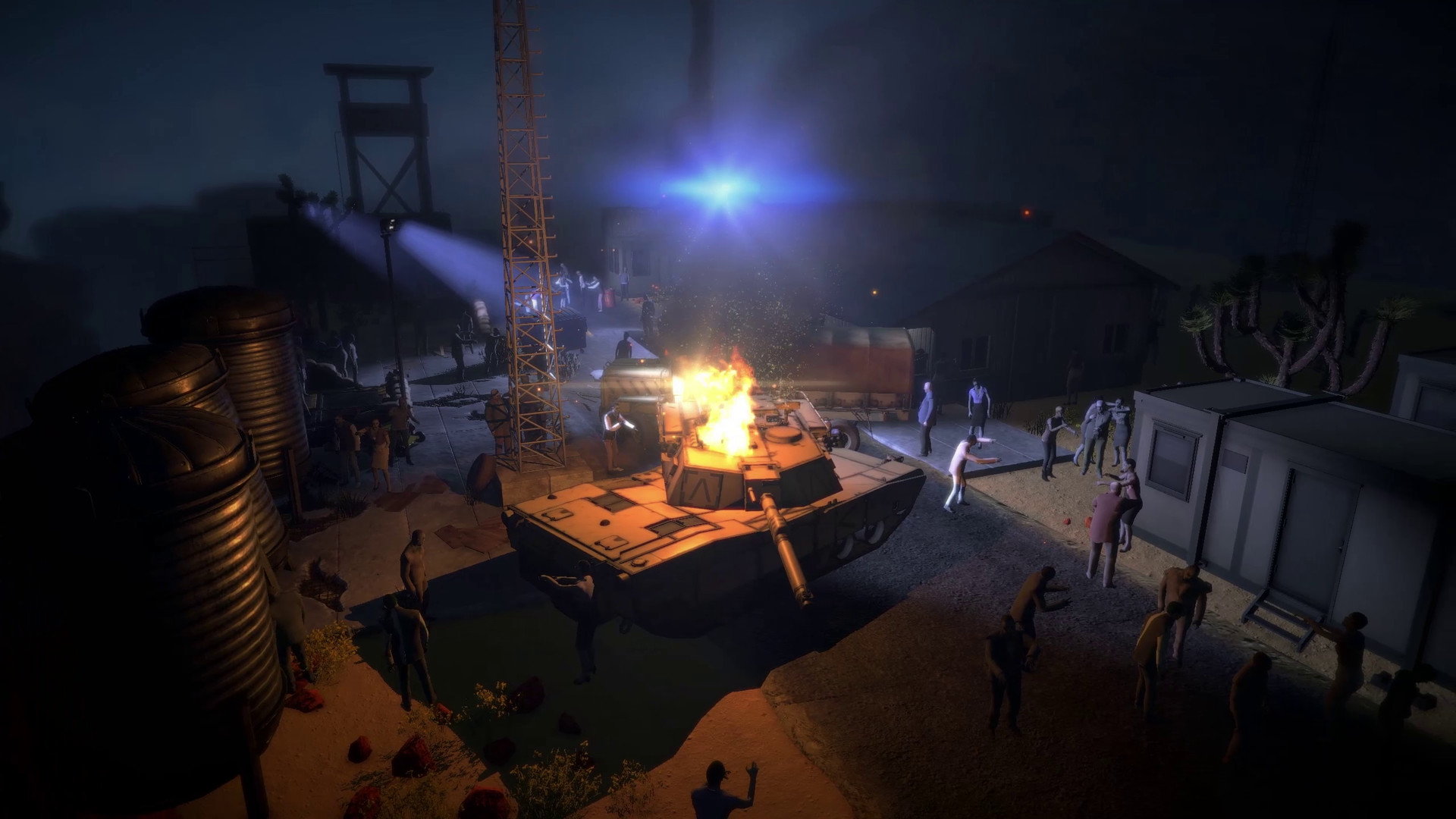 Welcome to the final days before the zombie apocalypse! Arizona Sunshine – Dead Man DLC drops you at an infested US missile base where you lead a frantic attempt to contain the expanding zombie outbreak.


Playing as Dockson, a US Army Special Forces corporal, the faith of the American Southwest rests in your hands as you fight to launch a nuclear-warhead loaded missile vital to stopping the spread of zombies. In the close-quarters of the missile silo, even the most veteran of Arizona Sunshine survivors need to stay alert to overcome the undead onslaught and complete the mission. 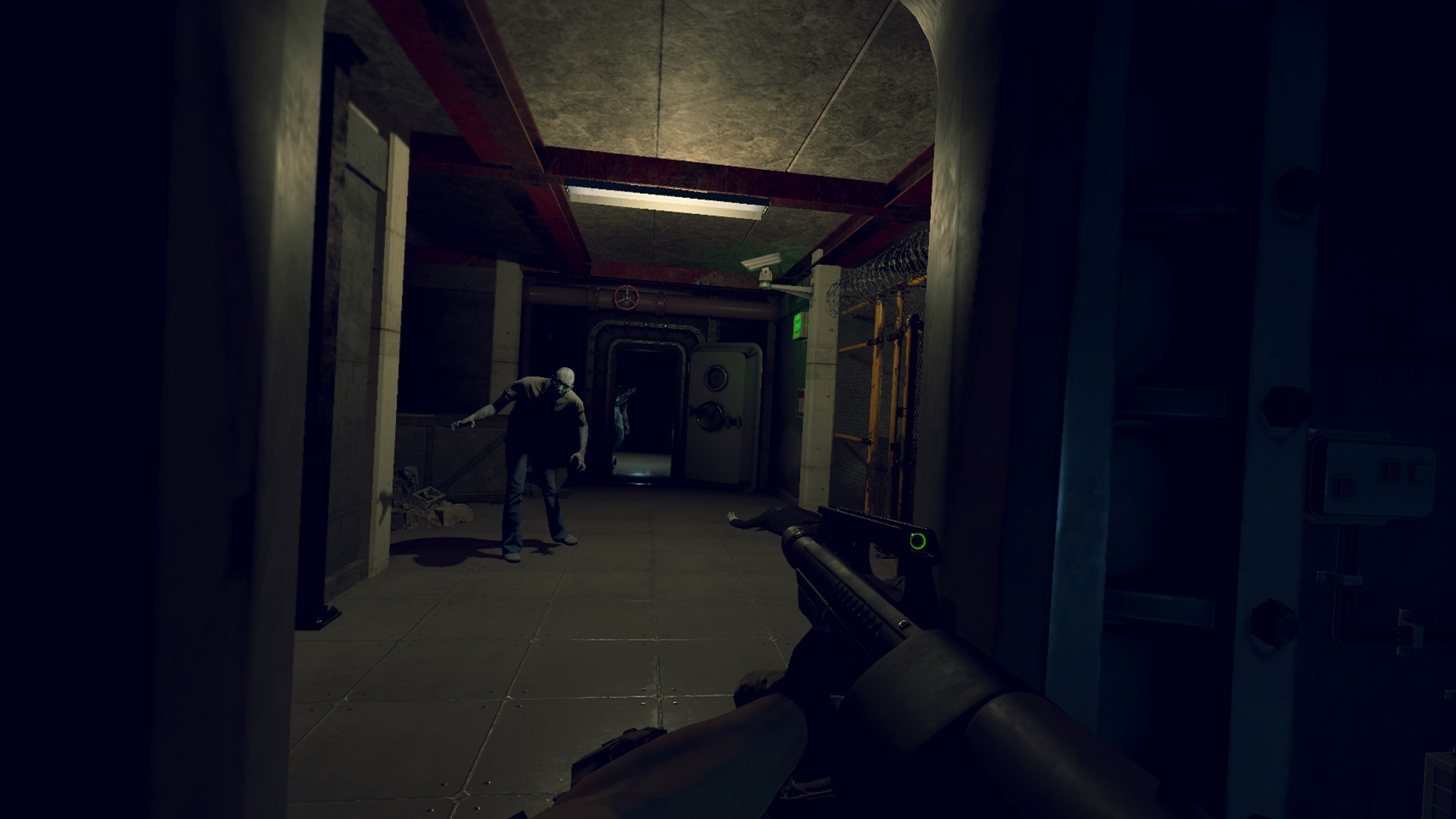 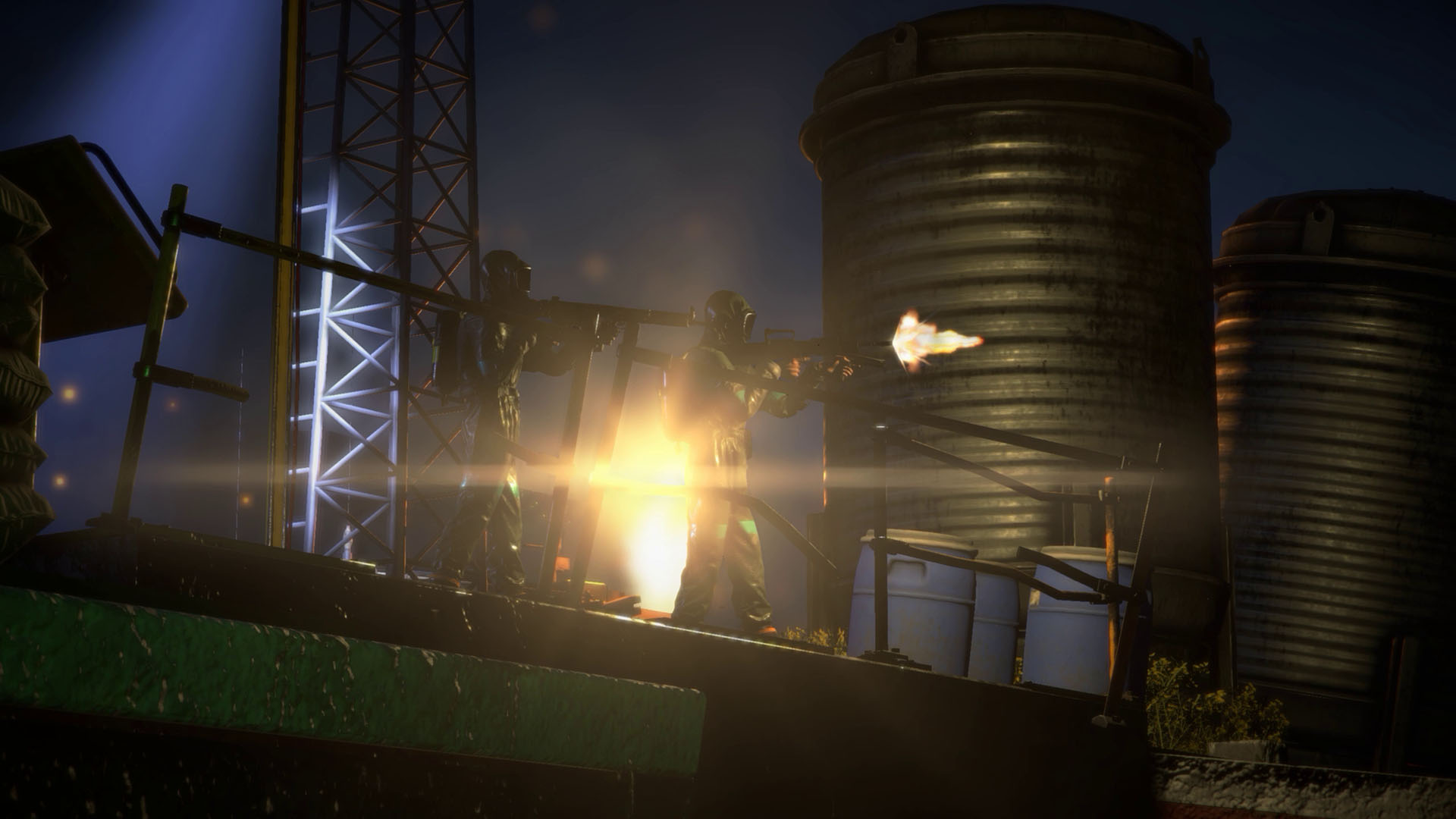 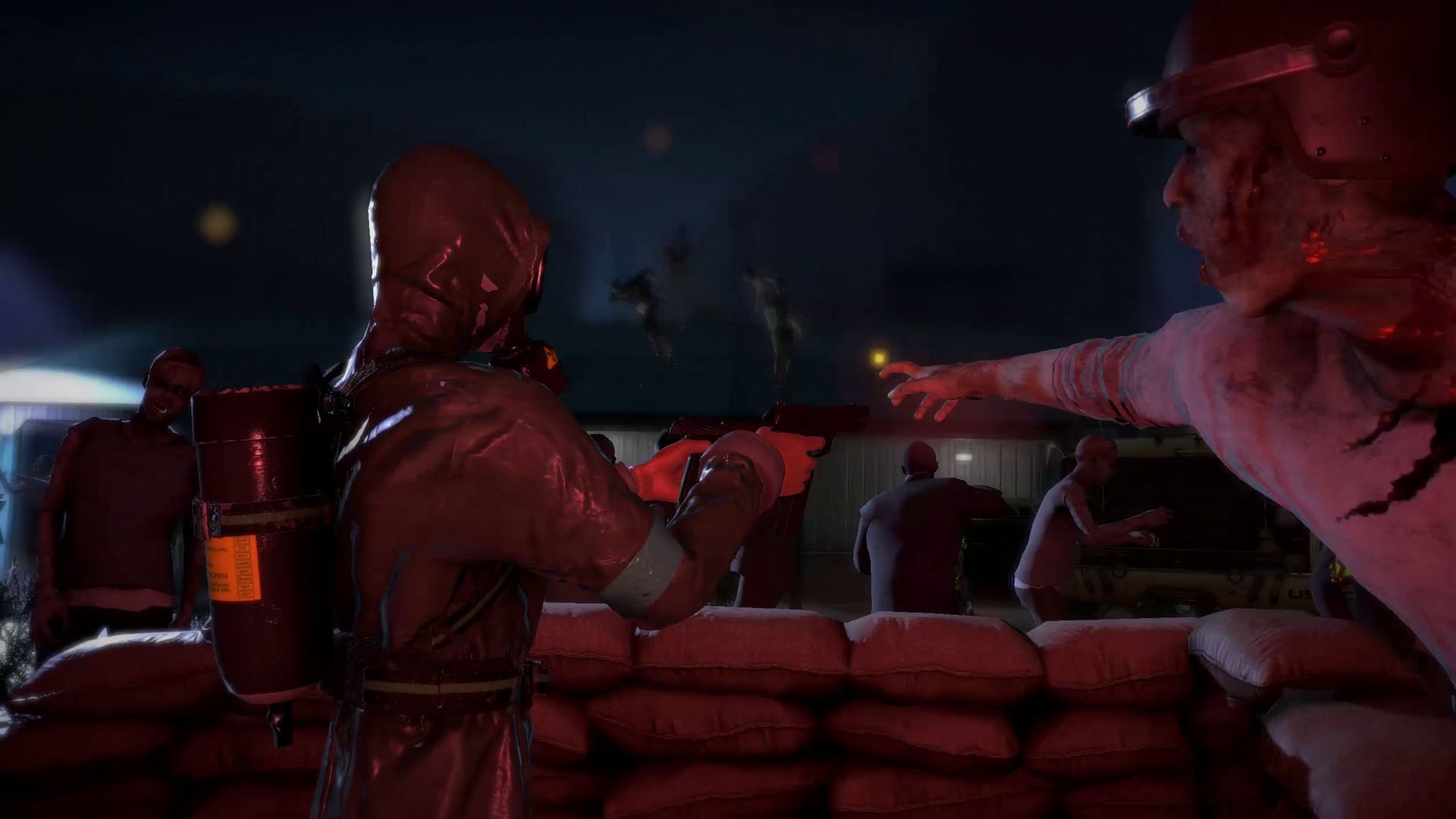 
Let me say that hands down I have been waiting for a Resident Evil in VR and this game is the closest that even came close to that experience. The thrill of taking zombies down while you know that shere numbers are overwhelming.
This DLC makes it even better and i hope there is more to come. I was unmoved with servers disconnecting and me feeling like i can only play this game alone as even friends struggled to connect. All this changed with the recent update.
I really thought the DEVS abandoned this game after making so much money.

With games like Contagion VR letting you take out your backpack and put guns to all parts of your body on the horizon, VR will soon truly become as competitive as its non VR counterparts and thus the race will be on.
This game has not come down in price for a reason. Nothing comes close to a Zombie shooter and the Online modes when they do work are some of the best CO-OP i have come to experience.
Please just add adding guns to body parts and having training mode. why not make a few mini games while you are at it.

I hope they work on another Arizona Sunshine with the same quality of the first.
I do not like dark level, but in this "Part" it is Ok and the Spotlight helped a lot.

The end is hard. A short, extra mission that takes place before the events of the standard campaign. For 2.49, this DLC is always a steal, and I reccomend buying it at full price. When I say it's short, I mean it is SHORT. I beat it on hard in about 40 minutes, you can stretch that out in apocoliptic mode.. DLC DONE RIGHT

Not the best story in the world but again its cheap and fun. if this wher 5 bucks or more i would say forget it.

If you liked the main game this is a good buy. First and foremost, this DLC is buggy. There are CHECKPOINTS but there are no SAVE points. Meaning, if you start playing this be sure you have time to play it all the way through to completion. Don't hope to come back another time and finish because you will be starting over.

The game is INCREDIBLY dark. And dark for quite a long time before you can even get the flashlight.

Finally, if you are playing co-op with a buddy beware that there is a MAJOR bug right at the end. Once you start the missile launch sequence<\/span><\/span> there is a "hurry up" countdown timer. If you dont escape the missile silo<\/span><\/span> before time runs out you have to restart at the point where you inserted the key into the launch controller<\/span><\/span>. Unfortunately, if this happens, the exit gate for player 2 will be closed and locked and there is no way to progress past the gate. The only solution is to have Player 1 finish on his own or restart the game entirely from the beginning.

Ultimately, I still recommend this game. Primarily because the original is so fun much and because the price point is really attractive. I just wish the devs had spent more time polishing this before they sent it out.. An enjoyable little piece of DLC. Definitly buy if you like the base game.. Short DLC (about 30 minutes worth), but it's polished and for its price, it's about right.

One of the other reviews say wait for a sale, but it's $2.50, how cheap do you have to be. You're playing in VR for gods sake