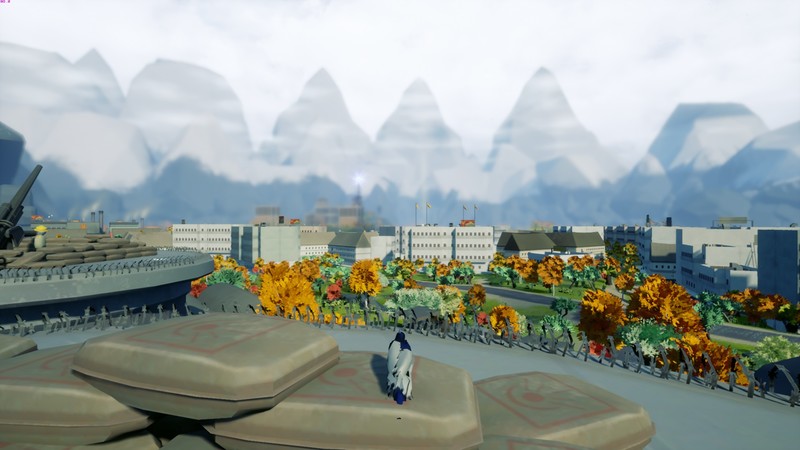 Copoka is an open-world exploratory indie game about a bird building its nest in a totalitarian city state. As a player, you are soaring free, high above the city of Copoka, as a contrast to the citizens below. Your goal is to find and collect twigs for your nest, and as you construct your home piece by piece a story of intrigue and politics beneath around you.

The city of Copoka is in distress. Speakers all around the city proclaim the glory of the Great Leader and how she will bring salvation to a country in need, while people lament in the streets about starvation and dissatisfaction. Something is brewing in the back alleys of the slums. Whispers in the wind tell about a coming uprising, about an end to the suffering and new hope for the citizens of Copoka. Being a bird you can undertake the role of silent observer. By listening to people around the city a more nuanced picture of the brewing conflict is revealed - a conflict concerning clashing ideologies regardless of social standing or allegiance.

Of course, it’s up to you if you wish to stop and listen. After all, what are human concerns to a bird anyway? 6d5b4406ea 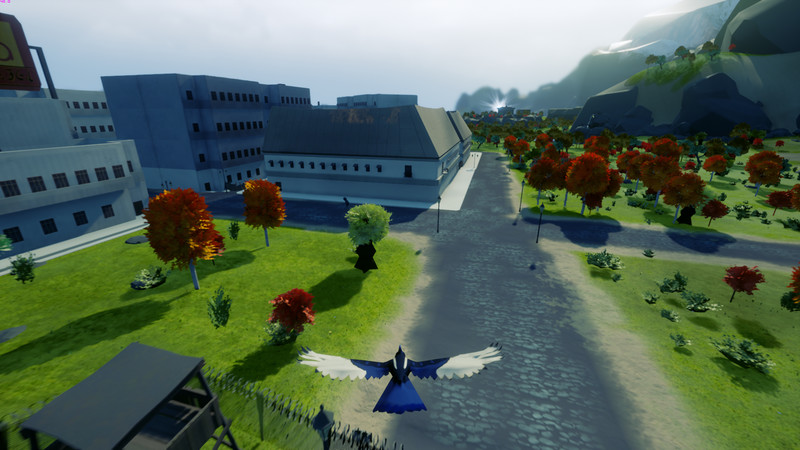 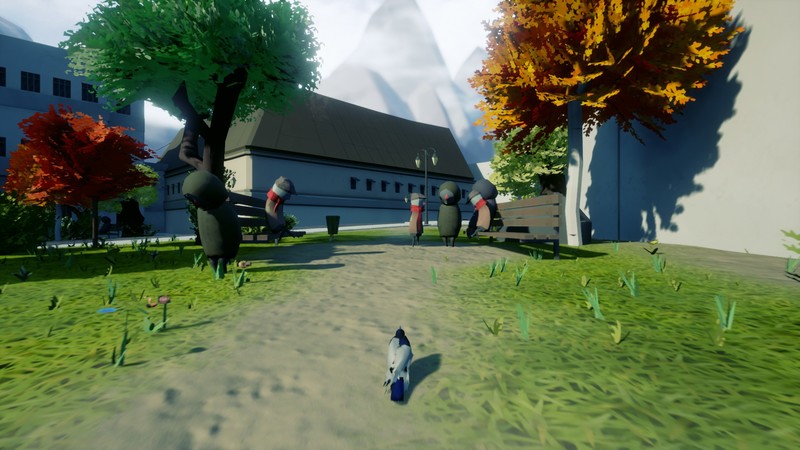 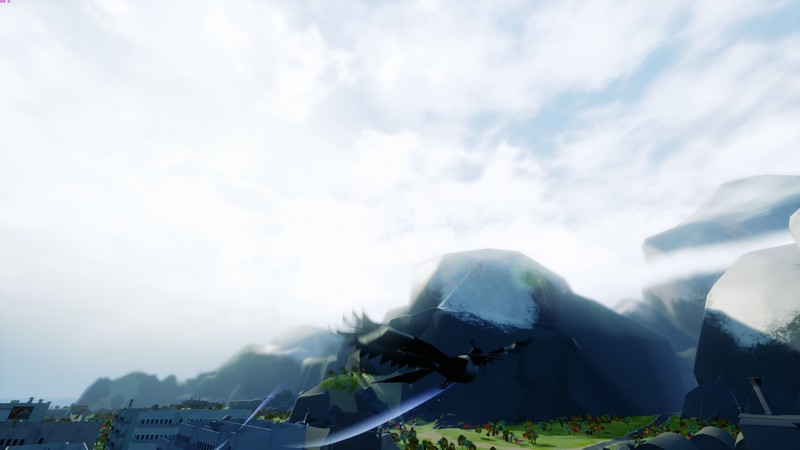 
I wish I could actually play this game to see what it was like but it does not recognize my controller and freezes anytime I pause the game.. This game makes you think. Not a lot of games do a good job of telling a story without you being told it directly, you have to piece together what is happening based on conversations by the people. It also makes one consider the philosophical implications of the idea of being a free bird in this realm.

Also, John is the best. I hope he gets his bagel and the coffee of his country.

8/10, needs more John.. The easiest way to describe this game is boring, if you want a game that might put you to sleep while playing it, this might be the game for you.. When I started playing this game I thought it was going to be pretty boring, I was very happily surprised! It's quite fun and relaxing and has a few different ways to keep you interested. My only complaint would be that it's too short, I wanted to know what happens next in the story!. A beautiful game that is a lovely change of pace as you watch a city on the edge of revolution through the uncaring eyes of a bird. Demands controller, turns beak up at Ps3 controller.

Not cool.. I will say I liked the concept behind this game. You play as a small bird just building their nest all while learning the story of the town.

The controls are janky and I did switch to a controller in hopes they would improve, they did not. However if you want a game you can get a 100% on in less then 2 hours, this is the game for you.. Hmm...i'm not really sure what this was all about. I get the story and it was ok, not really anything shocking or deep by any means. Maybe i just didn't get attached to the random folks and their conversations about the issues going on. Flight was pretty ok and given i only paid $2 I guess it's a fun distraction or a relaxing break from more intense games. 1.2 hours to finish the game is a little too short though.. No gameplay, no story, no optimization. 10/10.. You play a bird in North Kor... i mean YOU PLAY A BIRD!