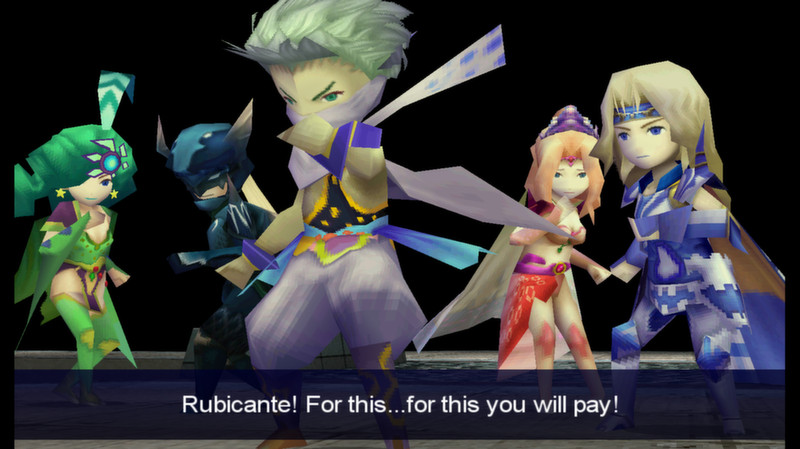 As the first game in the series to feature the innovative Active Time Battle system, FINAL FANTASY IV stands as an iconic milestone in FINAL FANTASY history. Lose yourself in this timeless tale of heroes, betrayal, love and redemption—now optimized for PC!

*Please select the language you wish to play in via the game launcher. 1075eedd30 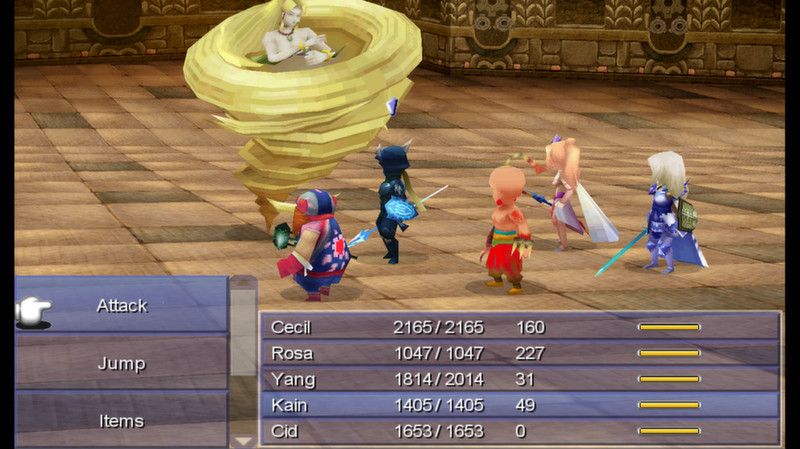 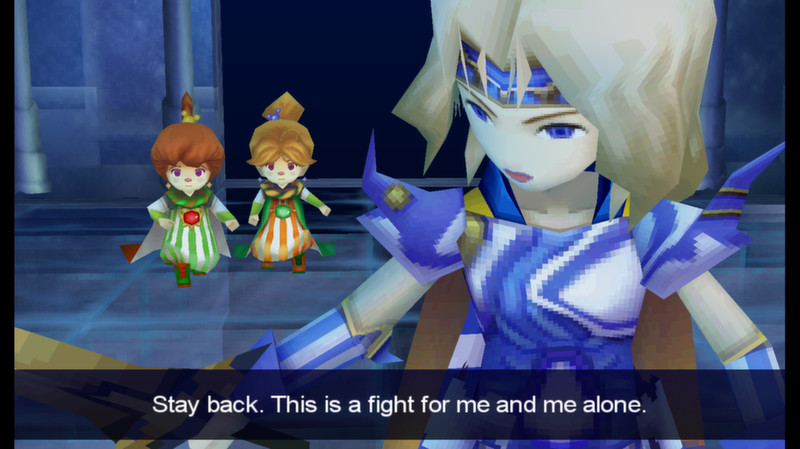 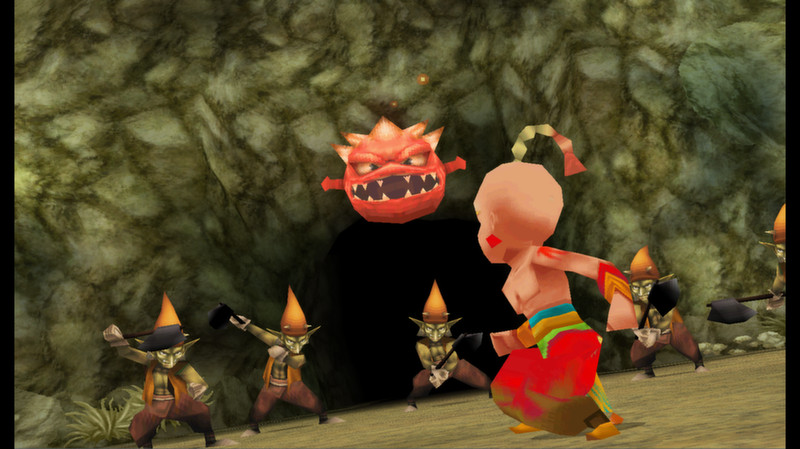 I remember playing this as a kid when it was Final Fantasy 2. This has to be one of my personal favorites and it still bring back the flood of memories I had as a kid playing it. The game itself is still the same old turn based RPG as it was when it released in the early 90s but still holds all of the charm it used too. I can't wait to start The After Years to see how the continued story plays out.

Thanks for allowing me to revisit my childhood with this game being on Steam.. Final Fantasy IV is a classic and this port of the DS remake is well done. The story is much improved over FF3 and you can tell that the series starts to pick up steam here. The story, as always, is unrelated to the other numbered games in the series, however, there are themes, character classes, moves, enemies and summons that reoccur throughout the series.

FF4 features the ATB, Active Turn Based, battle system, where a meter fills and then a character can attack. Overall I like this system, but found myself slowing down the speed in the options for some tougher boss battles. The characters have predetermined classes in this game and learn new skills and spells at predetermined levels. Characters will come and go from your party at times, but this doesn't feel bad and actually makes battles more interesting early on as it forces you to adjust tactics a bit.

The story and the characters in the game were well developed and kept me interested throughout. There was voice acting for cut scenes that was surprisingly better than I expected. The music in the game is very well done and the atmosphere as a whole made me nostalgic for the Final Fantasy games I played when I was younger - although I never played FF4 before.

The biggest issue I had with this game is it suffered from needing large amounts of grinding and unless you know the game well, you really need a guide to ensure you don't miss some key items, side quests and equipment. I opted to skip some of the side quests later on in the game and found myself under leveled in the last dungeon. It was at this point that the game became a struggle to hold my interest. i don't enjoy tougher battles that net you small amounts of xp that you need to grind for hours, so I just did my best to press through the last bit of the game under leveled and it hurt the overall experience for me.

Overall, I do think this is a good game as long as you enjoy an amount of grinding and you follow a guide to ensure you do all the side quests. I think if you did those that would reduce the end game struggle and make the experience much more enjoyable. While this isn't the first Final Fantasy game I would recommend you play, it is a worthwhile choice for those of you looking for a traditional Final Fantasy experience.