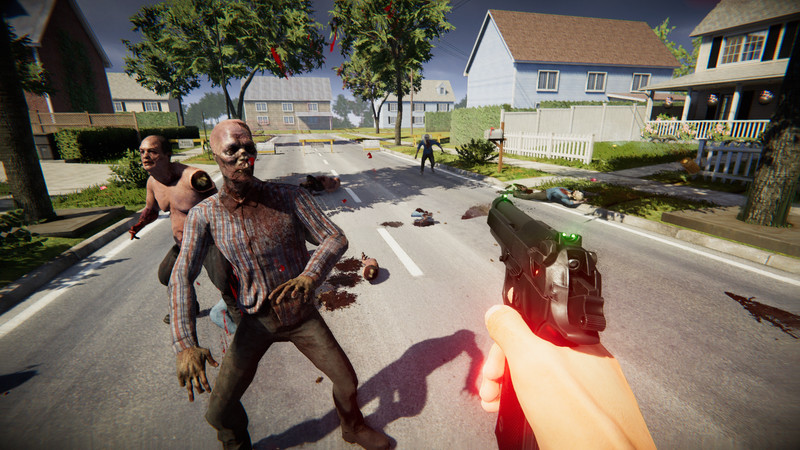 You are one of the few who have survived the outbreak of an epidemic disease that infected most of the world's population and now you must fight for the survival of humanity. Purge never-ending waves of vicious zombie hordes, scavenge for supplies, research new skills and improve your equipment. Use sniper rifles with high velocity ammo, accurate assault rifles, rapid fire submachine guns, shotguns with huge bullet spread or melee weapons designed for close quarter combat to kill the undead. 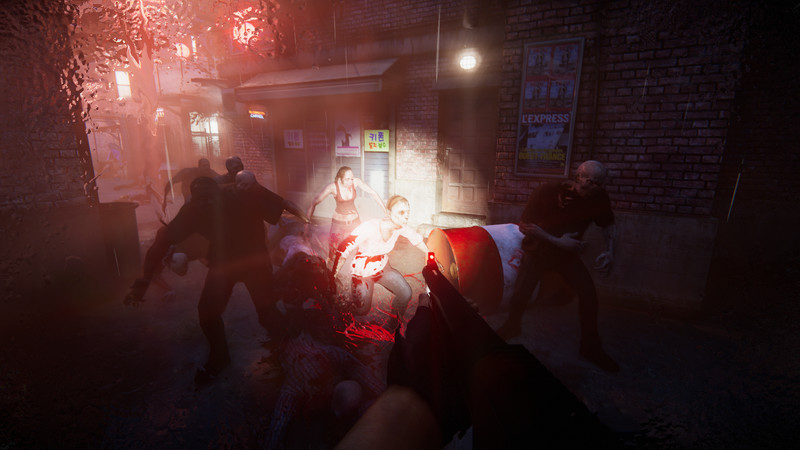 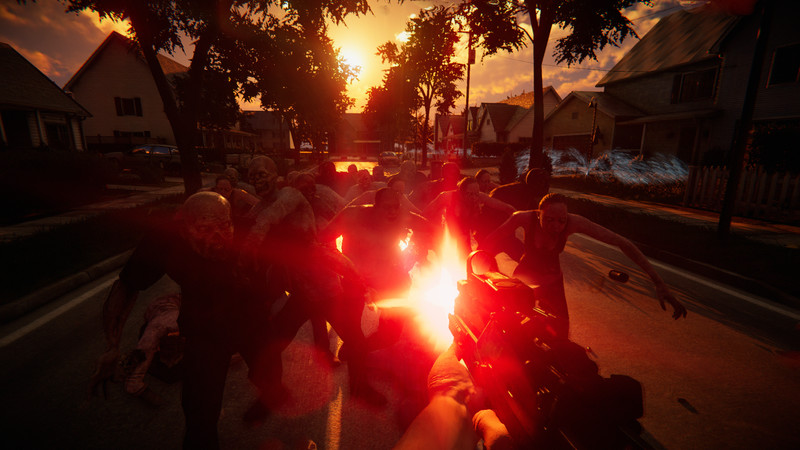 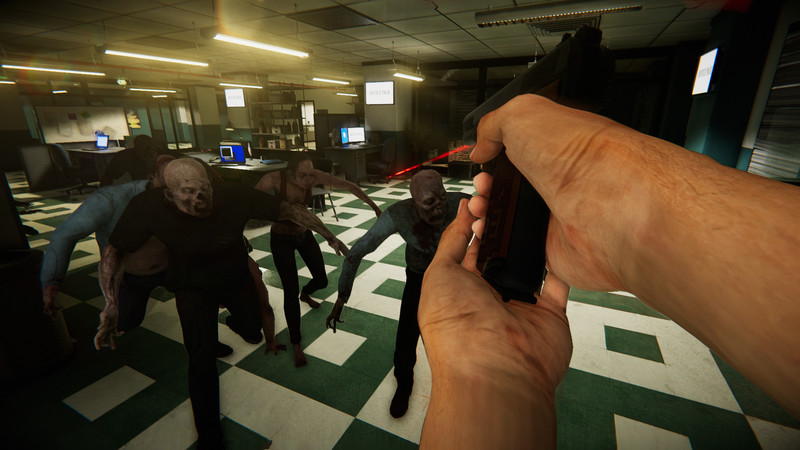 
All you do is run around in circles on a tiny map shooting zombies....What else are you expecting?. From my Steam refund request:

It crashed twice in the few minutes I played, but multiple additional technical bugs popped up in just the few minutes I tried the game, including being stuck in a doorframe, watching zombies spawn-pop in just a couple dozen feet away, realization the arenas were tiny.....hell, realization that it's just a survival\/horde mode game and nothing more. This was horrible....it had one negative review already and I thought the guy might be trolling but nope, it was actually worse than he said.

On the plus side: the art assets weren't too bad and it looked about like it does in the pics. If this is Unity 5, I wonder what a really good game would look like using that engine?. My favorite part is the grenades that can blow up the entire map and crash my computer. its not yet ready too be played... did not work soo good.. ;( but in future it will maby be good game after all.... This game is fun, but does need some content added to make it consistant fun:
1. Bigger Maps: Instead of running in circles so you don't get cornered\/ run the same path over and over (gets old fast)
2. Multiplayer: to keep it interesting
3. More Zombie Types
4. Objective Mode?

Nice graphics! Grenades are like tactical nukes which you have to throw just under you while the horde is near, then flee before detination to get the most out of it (quite nice). Runs smooth, no FPS drops that I've noticed.

Was excited to see a shotgun drop, but was disappointed with its output, must have been shooting rubber bullets :D.
Bushes snag 'you shall not pass', which are ankle\/shin high.
Kinda like killing floor 2 in a much smaller scale.

Probably forgot some other things but this game has potential and is fun (played 2.3 hours straight, very much enjoyed) but it's not one of those games that keeps its momentum toward the fun factor without adding some of the 4 content suggestions in my opinion. But it is enough for me to come back to play in its current condition but not enough to get me excited.. This game is not yet worth its price tag (whatever current price tag anyway).

It needs a lot more work to engage gamers for at least a couple of hours, otherwise its a demo game that should be free.