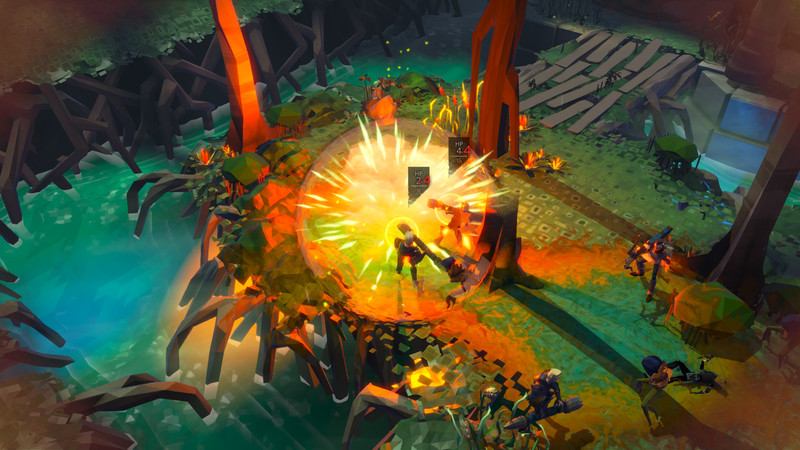 MASSIVE CHALICE is a tactical strategy game set on an epic timeline from Double Fine Productions. As the Immortal Ruler of the Nation, you'll take command of its heroes, forge marriages to strengthen your Bloodlines, and battle a mysterious enemy known as the Cadence in a war lasting hundreds of years. 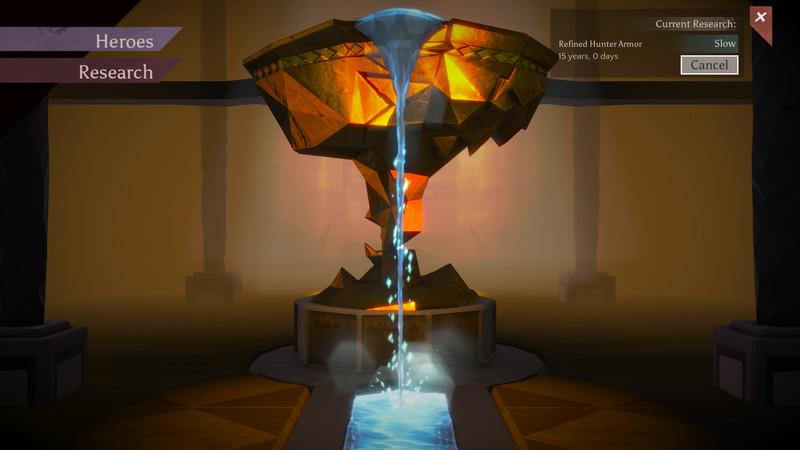 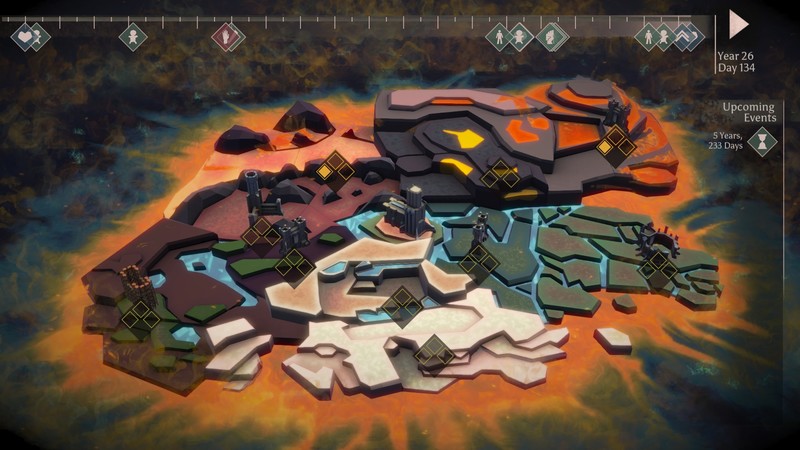 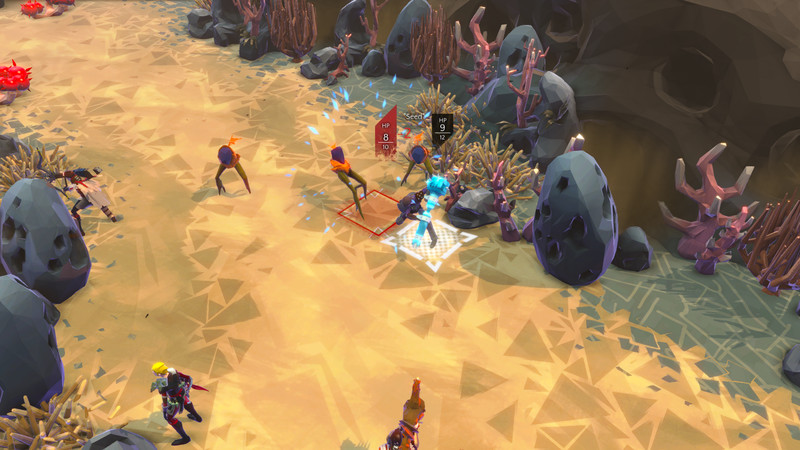 Massive Chalice is a game about protecting your land over the period of around 300 years, with XCOM style battles with generations worth of warriors for you to use. You'll spend half the game managing your chosen houses and land, and the other half choosing which territories not to defend and fighting the actual isometric battles. It has its charm, I personally love the graphics they went for, but it does feel lacking. The story feels like it has no urgency. You protect a chalice from a vague evil for 300 years, with little feeling of investment. However, the game mechanics are rather charming, and they do keep you invested mid battle. Its a game I play a battle or two then stop for awhile. It's probably not everyone's cup of tea, but i find it enjoyable for short periods of time.