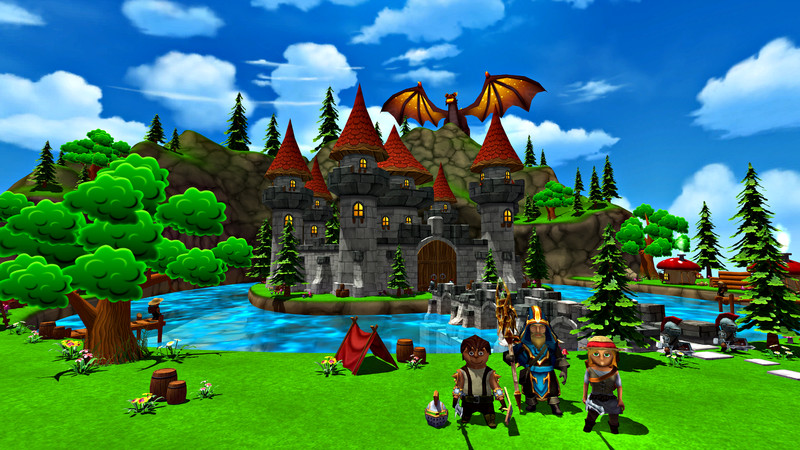 Your story begins in the picturesque Mervil countryside with your good friend "Merlyn the Blue". Merlyn is an ancient wizard of the time and foresee's the resurrection of a great enemy. He fears it is the return of the Dark Lord, “Balazar”.

Armed with a few coins and a great Mervil sword, you embark on your journey. Throughout the five vibrant worlds you meet Mervils, Wizards, and ghosts of the past that tell stories of the power found within The Great Mervil Book.

Only a fool-hardy Mervil would set-out on such a forsaken quest to defeat"Balazar the Evil". Will you be cunning enough to find the pages of the Great Mervil Book and have the power to stop Balazar's imminent attack? The task will not be an easy one! The pages are scattered in the darkest depths of the Mervil Kingdom and "Balazar's" enemies are on the hunt. It's up to you, the bravest hero in all the lands to rebind the pages of The Great Mervil Book and save the Kingdom from "Balazar's" destruction! 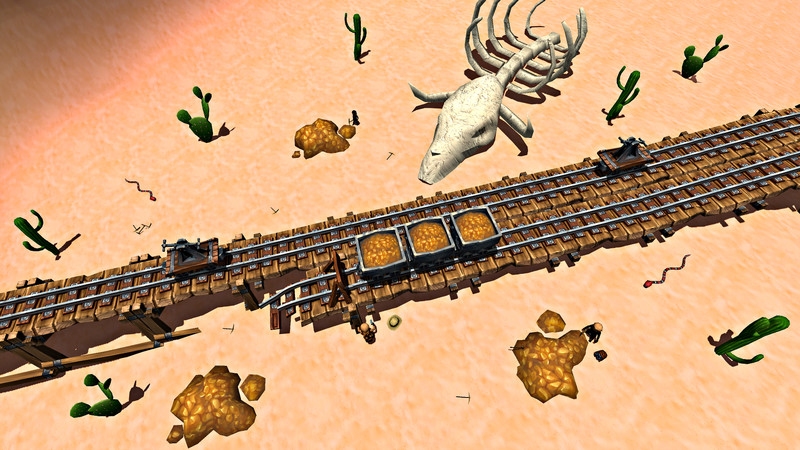 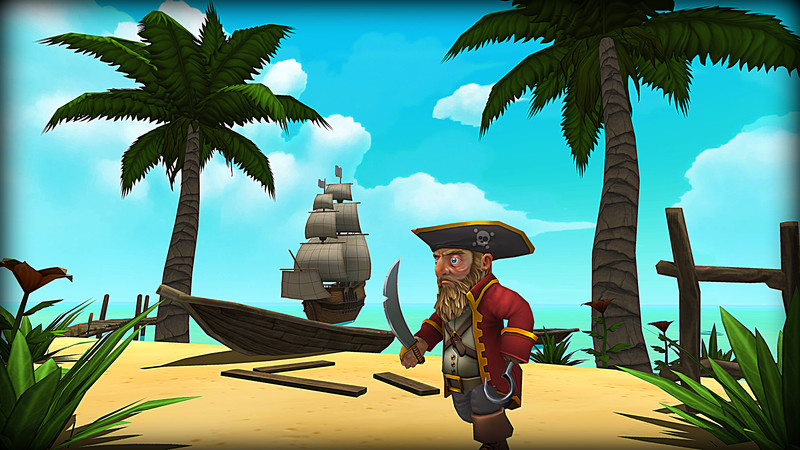 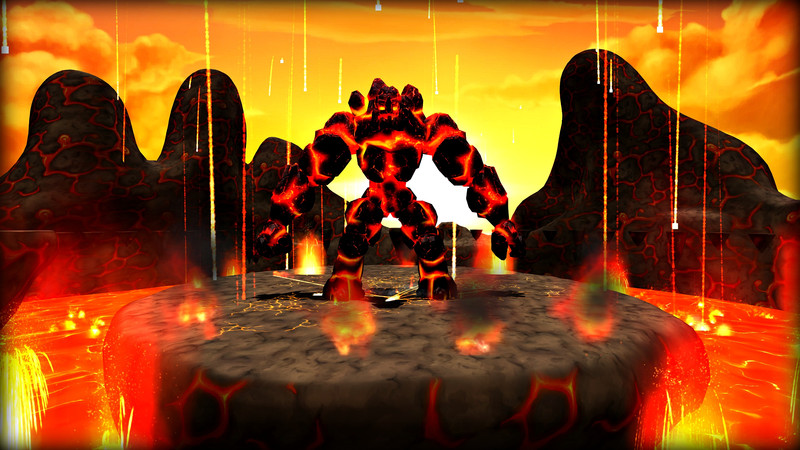 
One of the best gamwes on VR. Bought for 20 bucks, expecting compatibility with the Rift as it claims - but whenever I launch the game it crashes immediately and freezes Steam. Not sure if this has to do with my dual GPU setup or what, but my primary monitor and Rift are on the same GPU so I shouldn't be running into any severe issues like this.

It does work fine through Oculus Home but not through Steam. The game is a ton of fun when it does work, though.. This game is much more platformer than RPG. Not bad, but not what I was expecting.. This a really nice game. It's really fun, simple and colourful, and the mechanics are very intuitive, although they still need some polish. I think 3rd person VR is really great, surely it's less immersive but it's a good halfway between monitor games and pure 1st person VR.
The only complain I have is the graphics which are too simplistic, I wish there was more detail in the environments.

Definitely recommended.. A very well rounded adventure roleplaying game for VR. Probably one of the best atm and possibly unique. If you have a headset I highly recommend checking out the demo. The full game is quite similar.. Was a little bored at 1st chapter, however the game become more interesting in 2nd and 3rd.
Looking forward to finish last chapter. I feel like the game is little childish, but in total it's good.. This game is a no for me based on how the character controls - jumping and moving feel weightless. Enemy combat is also very simple as you run in, swing your sword, then run away -it feels tedious. Finally, although the game does a good job and mixing up what you have to do (shooting yourself out of cannons, dk carts, unique puzzles), I found a lot of the experiences to be poorly executed.

For those of you who just want a reason to buy it, here are the pros.
Things the game does well:
+strongly themed worlds
+Long experience
+hidden collectibles
+Diversified gameplay (donkey Kong karts, blast your self out of a cannon, puzzling, platforming, combat)

. This is a pretty fun game. There are a few things that I though could be better. Better camera placement would be one. It would be nice to swing the camera around to look at clues and whatnot. Still, this is a very enjoyable game.