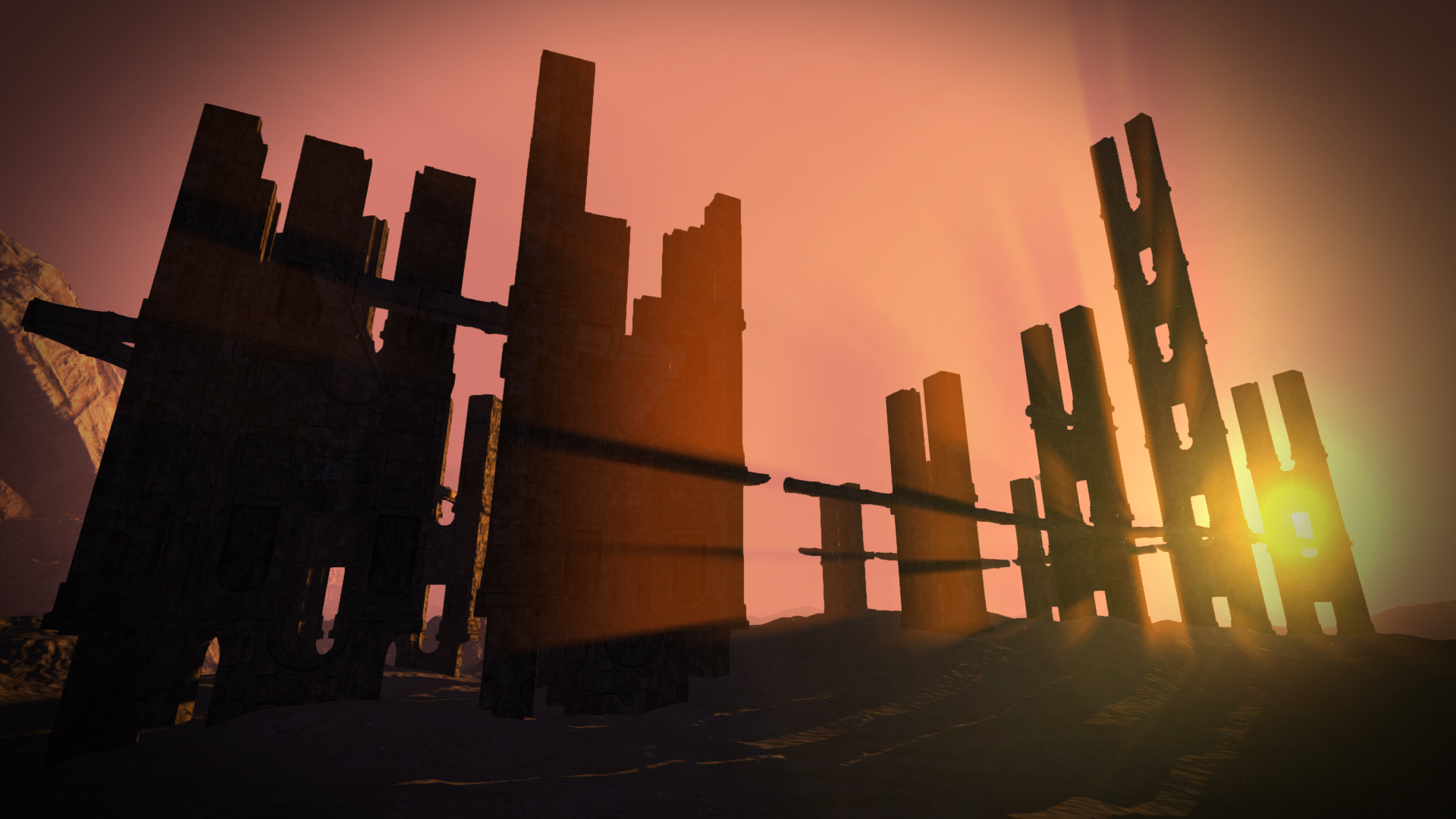 In 'n Verlore Verstand you will be transported to a reality of dreams and nightmares. What will you discover about yourself in this journey through the subconscious?

In these realms of the unknown, you must travel through labyrinths of memories to eventually find your way to your own truth. 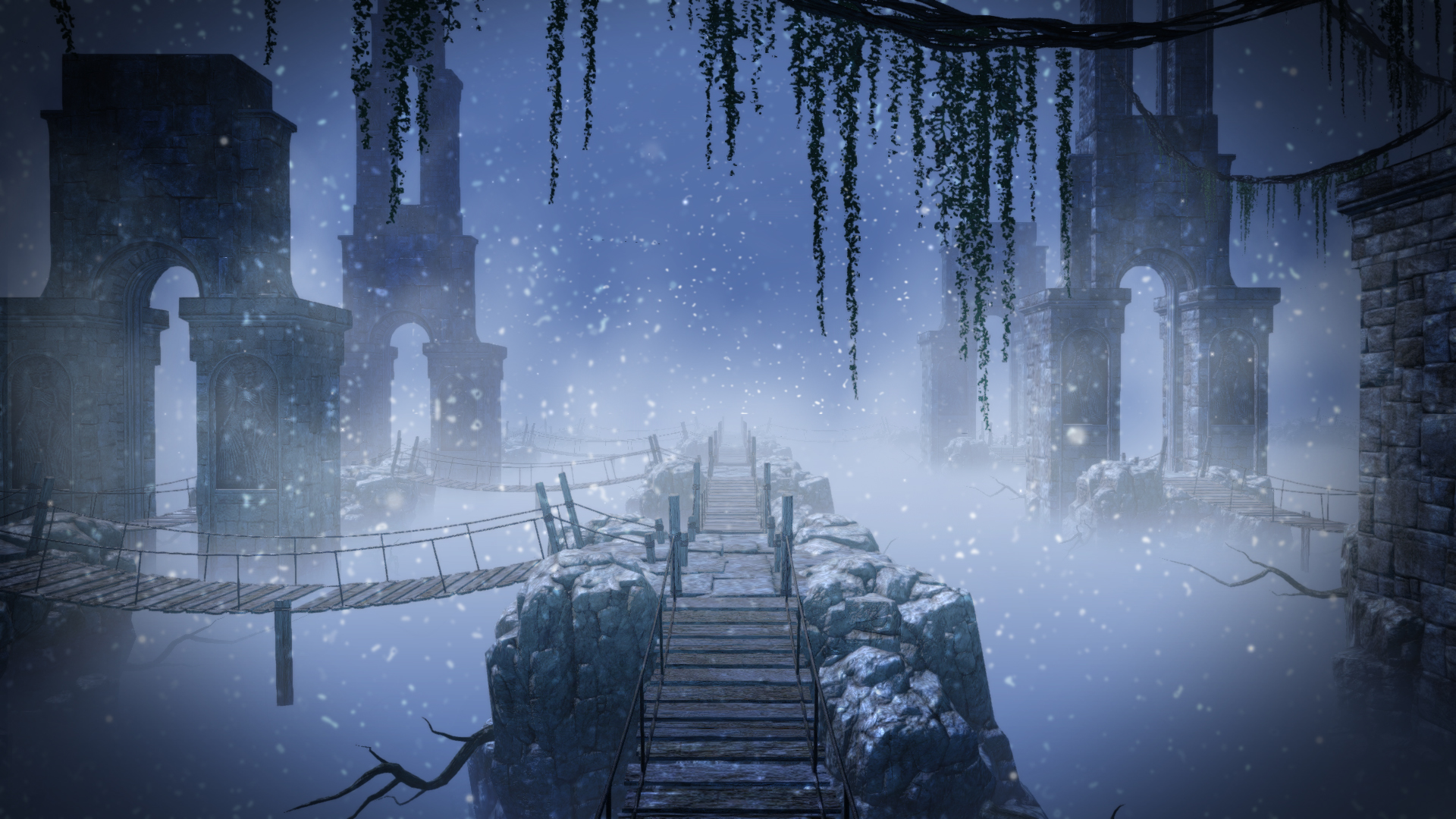 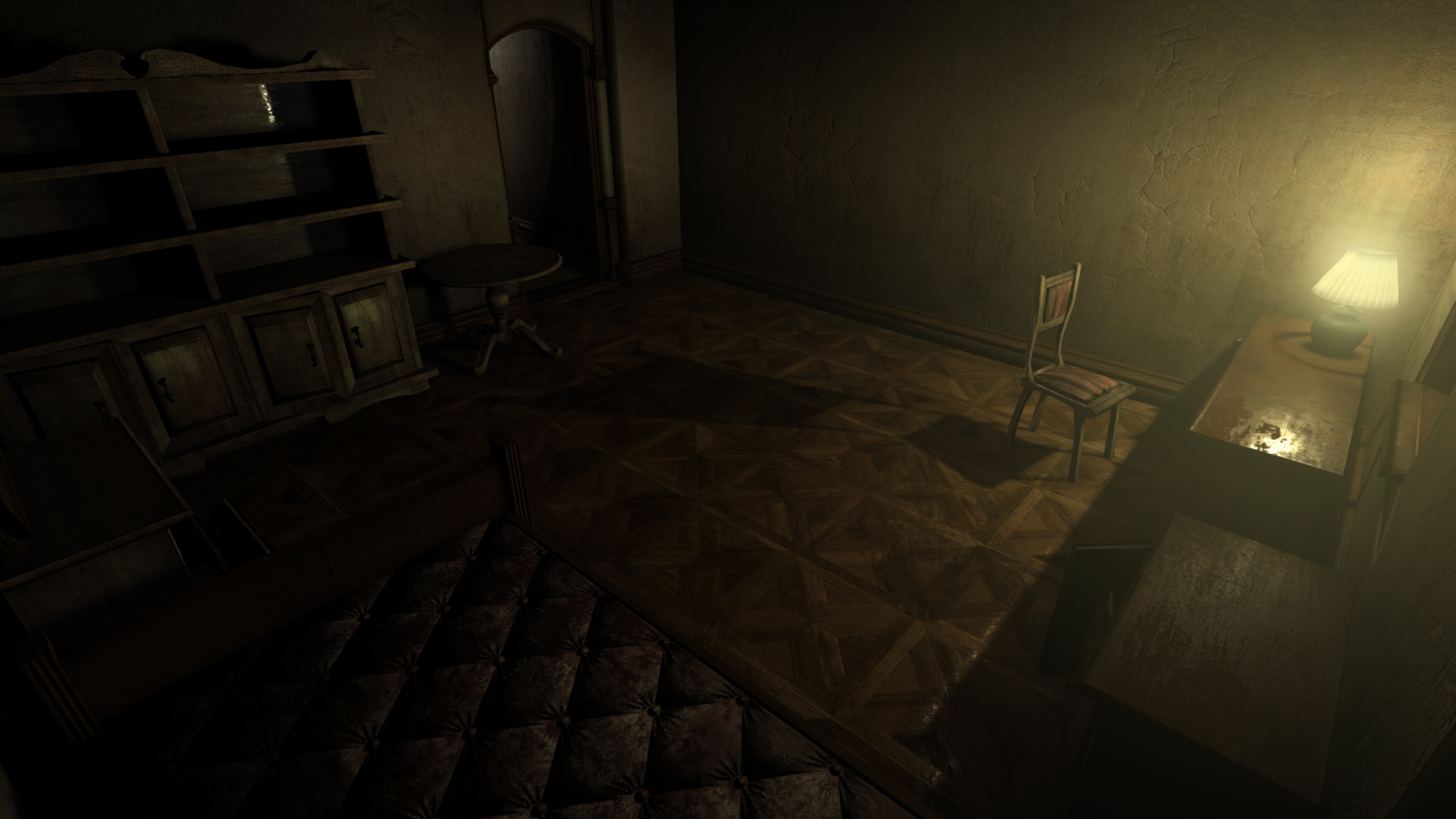 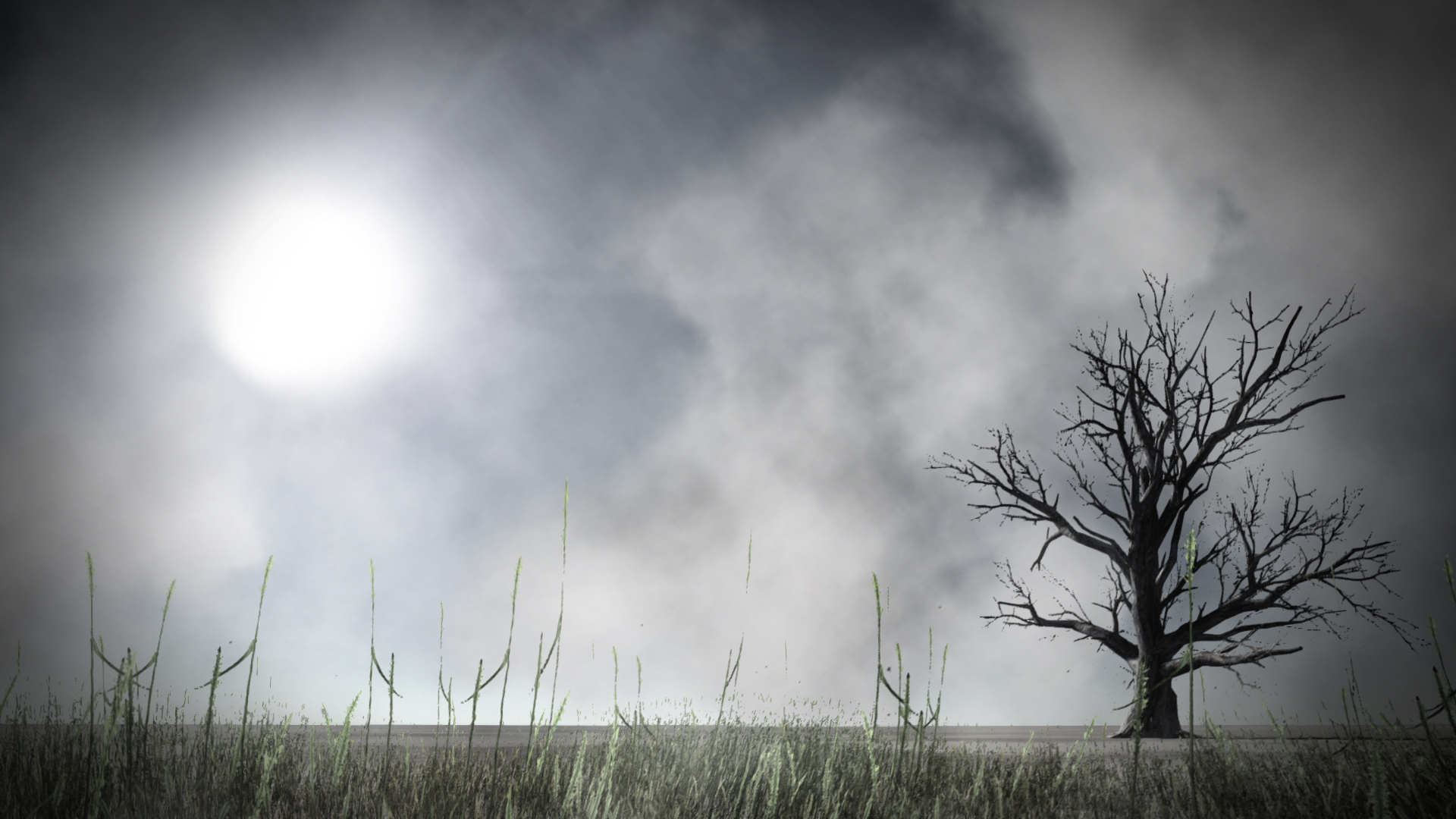 Did not enjoy one bit. I was hoping for puzzles, and instead got mazes with utterly incomprehensible objectives and graphics that gave me a headache. Platforming parts were ruined by weird jump physics that made it very difficult to gauge how far I could or could not jump. Thoroughly disappointed.. Please fix Level 12 as it is totally bugged. It's not possible to finish the Level.

It's a funny game with great puzzles and i'd love to finish it. I know that the publisher is aware of this problem for several month's right now... there're a bunch of players with the same problem...

I'll recommend the game when the problem is fixed, but for now: DON'T BUY IT'S UNPLAYABLE<\/b>. :( having trouble getting it working with the oculus and windows10 :\\ keeps crashing managed to get it working in windows7 mode but no vr. The game is probably good but couldn't recomend the VR experience it was somewhat unpleasant.. Crashes if you put it in fullscreen. You can walk through solid objects. It's wierd and there aren't really any puzzles, just a series of stations you need to touch. Weak.. NOTE: I did not play the game with VR, so this review doesn't touch that aspect.

Now that the game is out of Early Access, I'd like to give my review an update. Overall, I'd still recommend it, however I understand the game's current "Mixed" rating. If Steam gave individual users the option to rate a game as "Mixed," I would give this game that rating myself.

'n Velore Verstand will probably only appeal to a particular niche. I feel there are a few things to consider when deciding if it appeals to you, personally:

Narratively, there's no direct story. It's more or less levels with repeating themes meant to feel like playing a dream. Coincidentally, my dreams too involve a lot of walking and jumping.

I still think the soundtrack is great. While it lacks a bit of unity at points (some levels containing electronic ambient music and others with orchestral strings), it suits the game well.

The game isn't quite as pretty as it looks in the screenshots, and some of the levels lose their charm when you play through two versions with different difficulties. The recursion does fit the dream motif, though, so thematically it makes sense. Gameplay-wise, it makes the game a little lackluster after the initial allure of the atmosphere fades.

It lacks polish, as well. There's a bit of a divide between some of the more surreal, otherworldly levels and the more grounded, albeit not-quite-real-world ones. The former can be stunning, creating a truly alien atmosphere, but the latter are less impressive. Some of the frustration with the platforming comes from unsatisfying feedback, some physics issues (getting stuck in a crack and then shot into the air), and a general feeling of disconnect from the world.

If the game looks interesting to you and the aspects outlined above add up to something you might like, I think it's worth checking out.