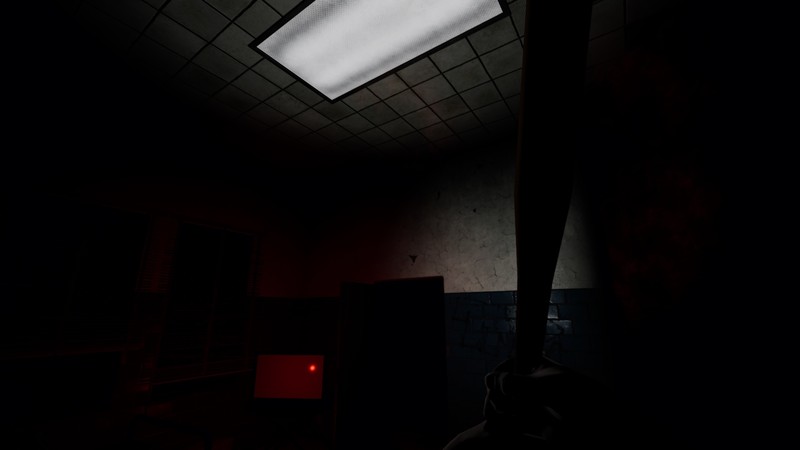 "In a world ravaged by Hell's demons, a lone survivor wanders.. an omen has begun."


Om6n is still in Early Access! Things may not work properly and the game may crash* 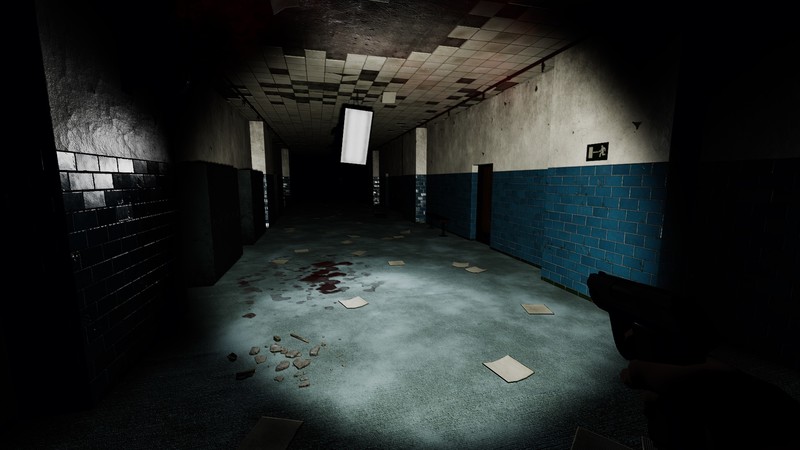 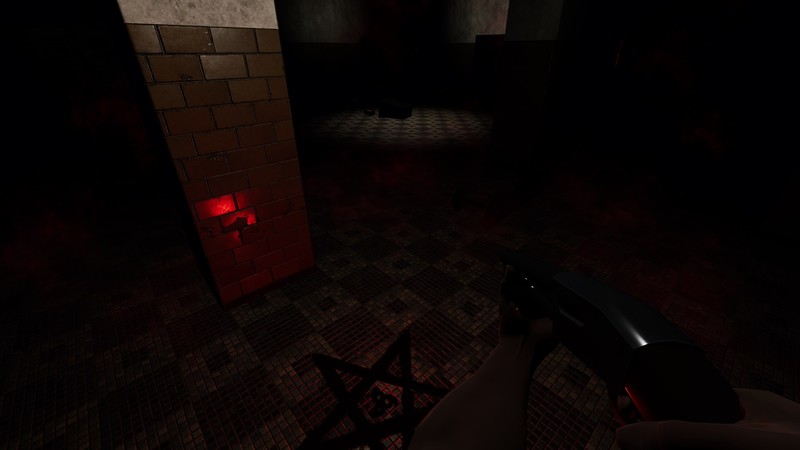 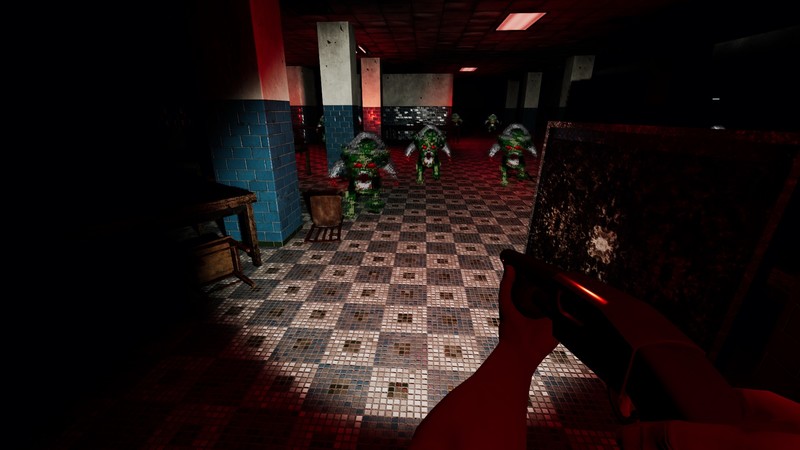 Should you buy it: I would only suggest purchasing this game if you understand what early acess is. You are not buying a complete game, you are basically bug testing. This game is ony $2, if you want to be involved into the developent of the game I would suggest it. If you expect a polished and finished game, do not purchase.

What is this game: This game is essentially Call of Duty Nazi Zombies. This game has the potential to be much more if all plans are implemented.

Rating: A rating is not warranted. man this game would be fun if it worked. Imagine an old school game like doom and wolfenstein. Okay now imagine modern genres like crafting, building, survival, looting, and rpg. Now waffle stomp both of that through the drain and the infused pieces that made their way through is the game. Not that pretty, but this here is the fertilizer for the growing seedling to come. It's the potential and how retro the game is which attracts people like me. Revisiting old school games with a new modern twist. Well atleast the dev's constantly working on the game eh?

There is something as too much sometimes, here are the highlighted core changes, if you are a day one game owner you will understand... 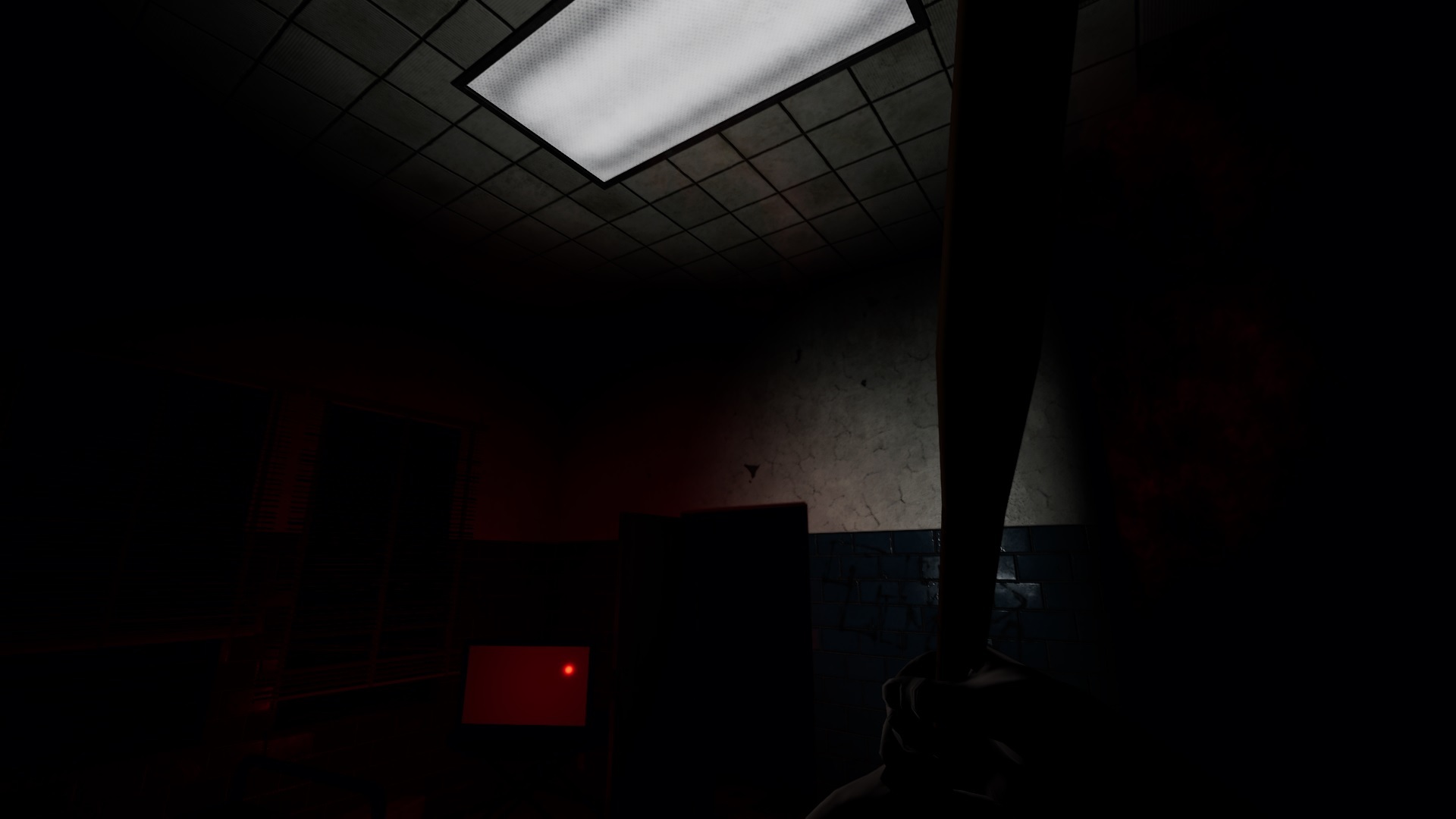 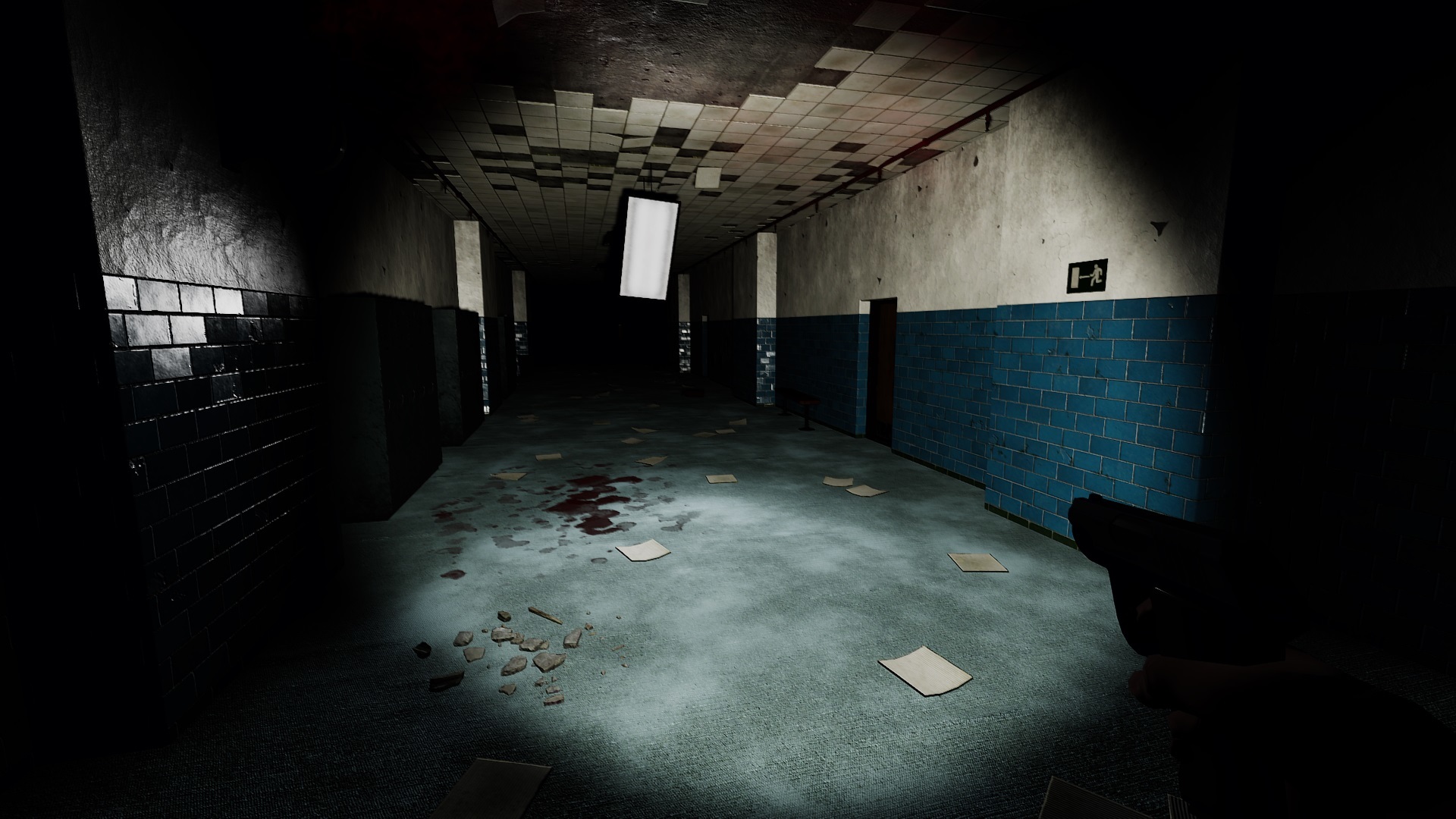 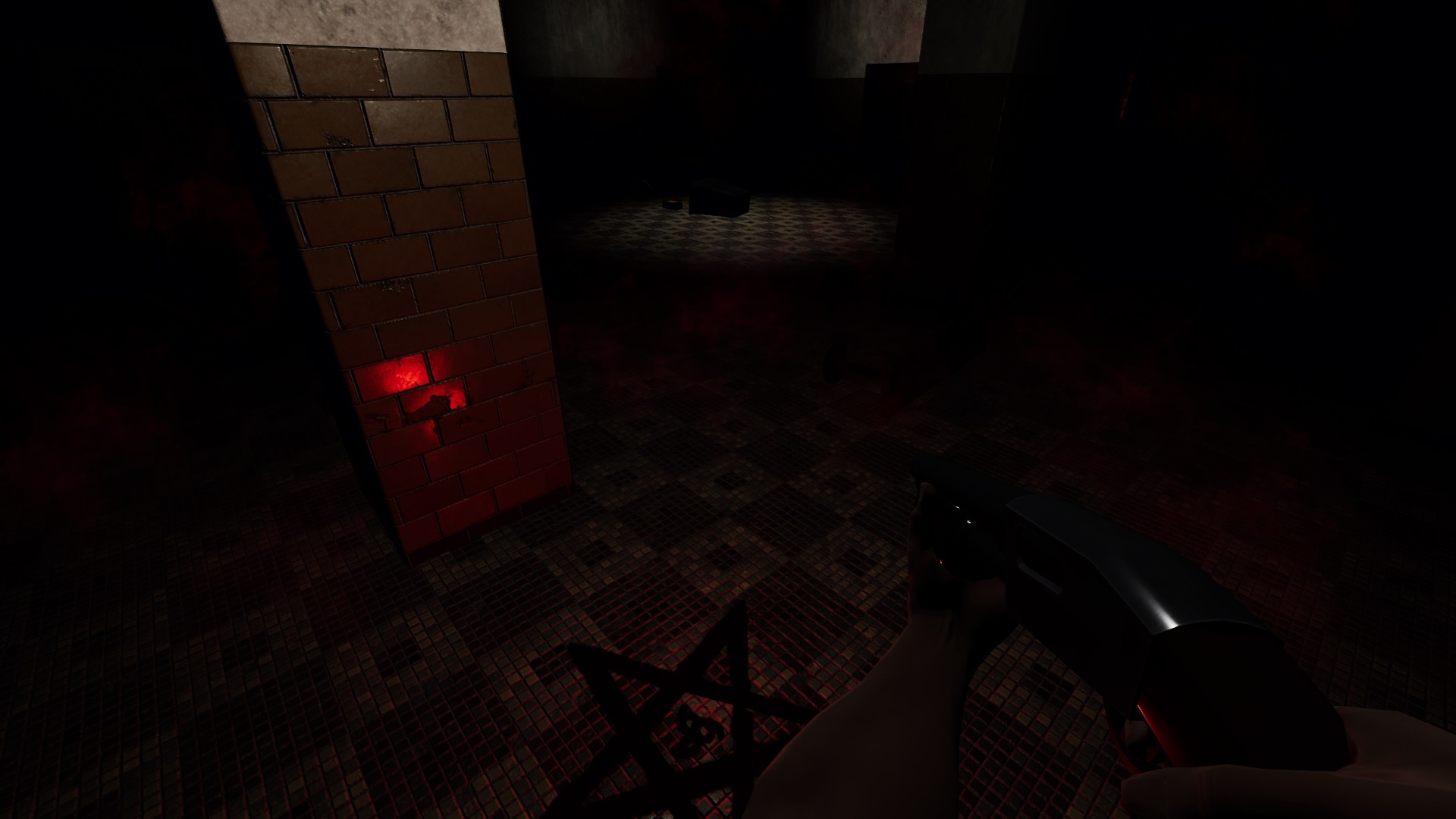 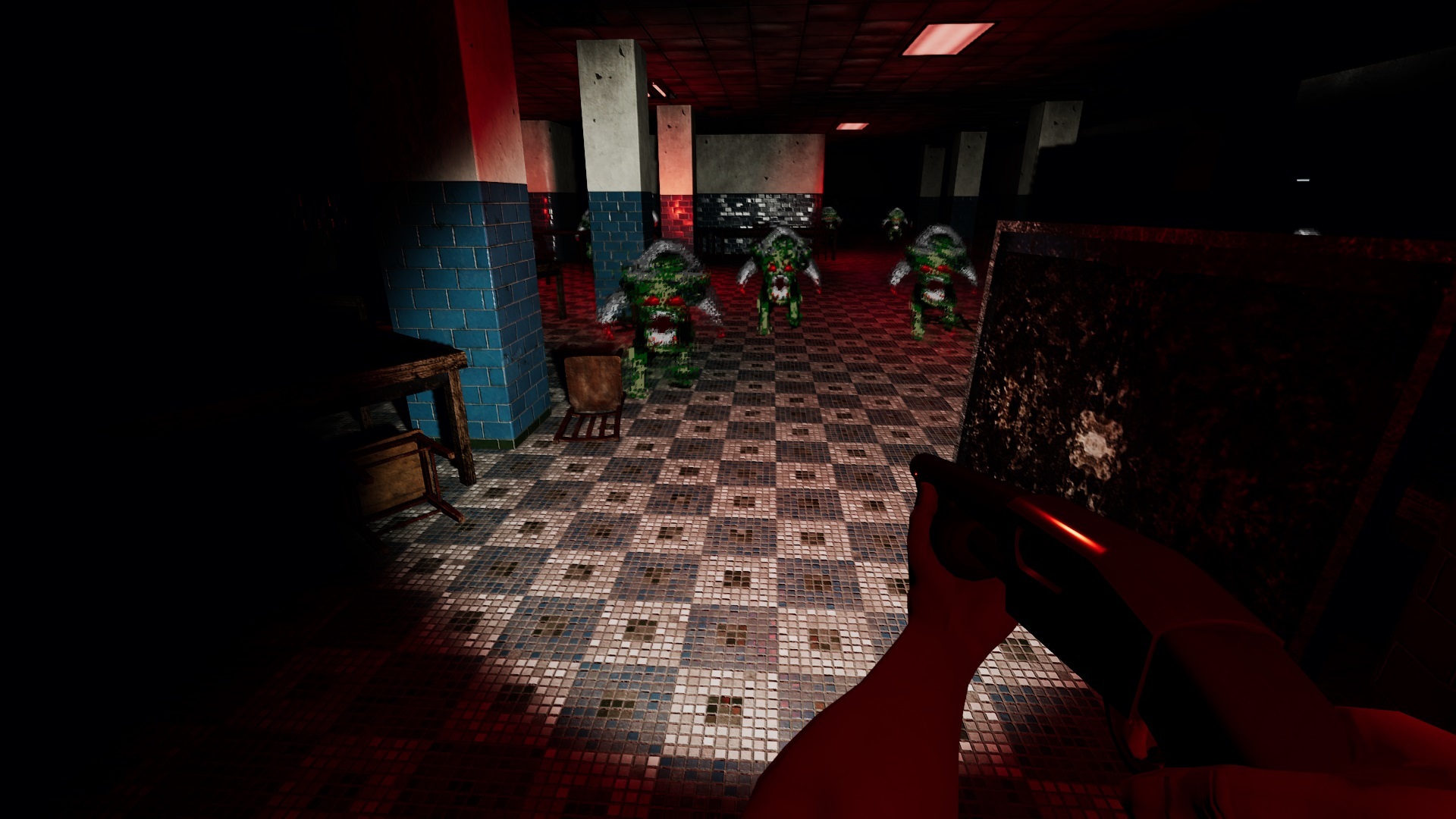 Omens are awakening... It has been awhile mortal and it is time for me to step out of the shadows. I've been quietly reworking om6n from the ground up. From an all new level system in the form of Acts and Chapters. Visuals will always be improved with every update. No more crafting & building anymore - just pure blood shed and not to mention horror.

Achievements will be facing a rework as well, old story-related achievements have been removed. New ICO's and conditions are still being set with future chapters. Expect newer ones once Act I is completed.

I take far way to long with levels and I apologize for this, with little times from work full time and my ocd to detail every little corner of a level consumes far to much time. I'll be cranking out Act I which will consist of chapters I-VI this year so stay updated!

I have released chapter I for testing on the main branch if anyone is interested in how the rest of development will on-go. If you'd like to still play eav 17, you still can on the test branch - See you in Hell.. New Trailer/Info. for 0.1.5 Coming Soon!:
Can you hear it..? They're Here... EA v 0.1.2 Patch Notes:
Notes