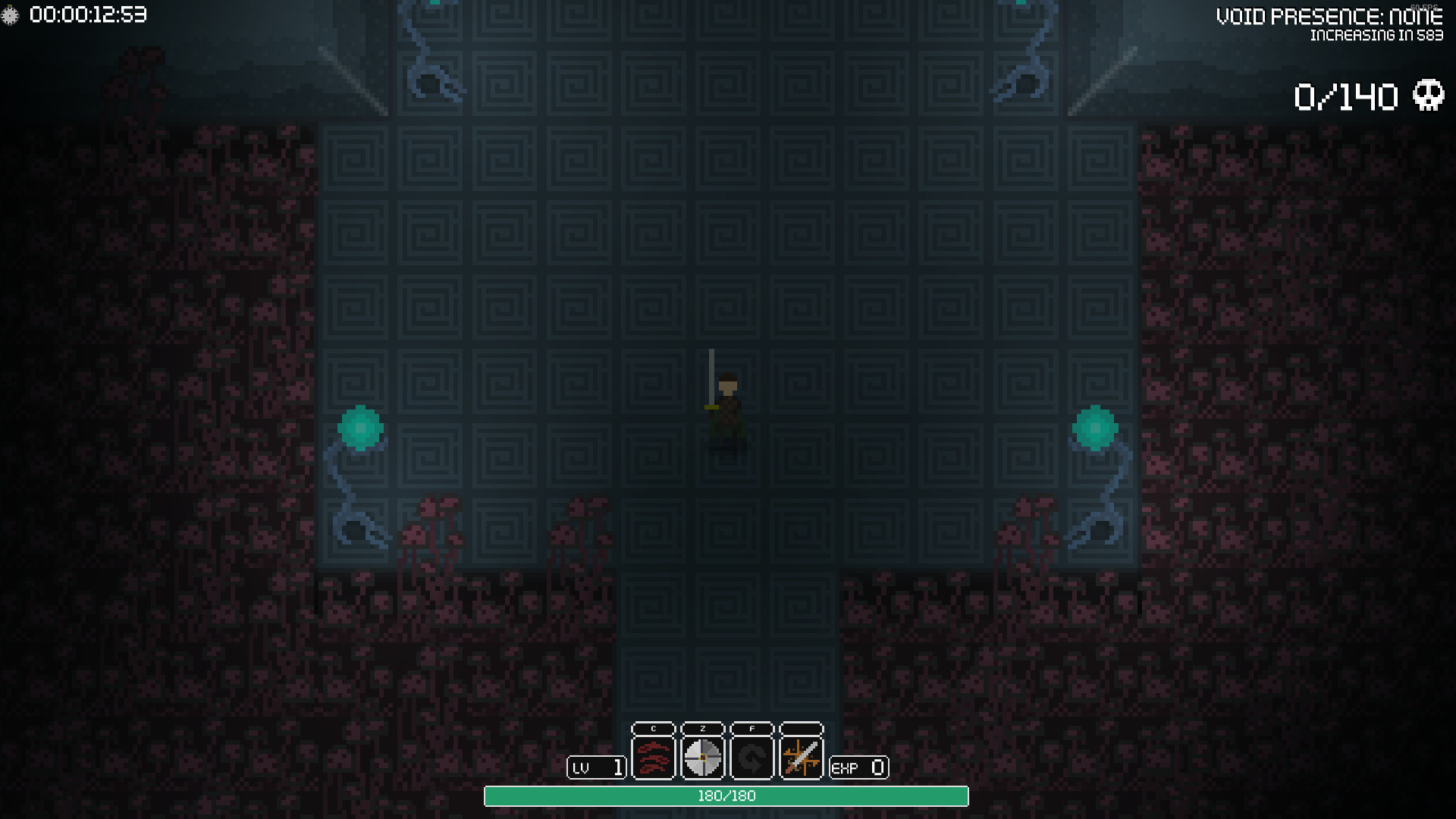 Slumbering deep within the nether, lies the mysterious creature known as the Void King. His dreams are the essence that connects our world to reality. All planes exist within his mind, cogs in a machine none can comprehend. Often, his dreams are pleasant, bringing light to everything he touches. But when his dreams are dark, the nightmares that plague his mind run wild through forgotten realms. Step into his dream and explore that which is the Void King's nightmare.

Each realm has a required kill count to activate the portal there, increasing in each successive level. However as time passes, monsters grow in strength and resilience. To survive, you'll have to constantly rack up kill count and loot to become stronger.

Traverse varied worlds, from rain-drenched highlands to mushroom-filled catacombs. Each realm comes with it's own unique enemies and mechanics.

There are seven playable characters with their own playstyle and specialist moves which set them apart from the rest. The first character unlocked is the Blade Master, an all-rounder designed for old-school Zelda players to pick up and play. However, characters such as the Boreal Hunter and Smasher are designed for advanced players.

There are eighty different items to loot within the game. Items come in chests spread throughout the realms, sometimes in plain sight, sometimes hidden. Items have many different effects, from increasing your raw damage, to providing defense boons, giving crowd control effects or triggering an attack.

As you play, you'll collect achievements which in turn unlock new items and characters. There are also Item and Monster logs which fill in as you loot more and defeat monsters.

With seven different playable characters, six vibrant worlds, eighty items to loot and over twenty achievements, Outrealm has plenty for the roguelike enthusiast to sink their teeth into. 7ad7b8b382 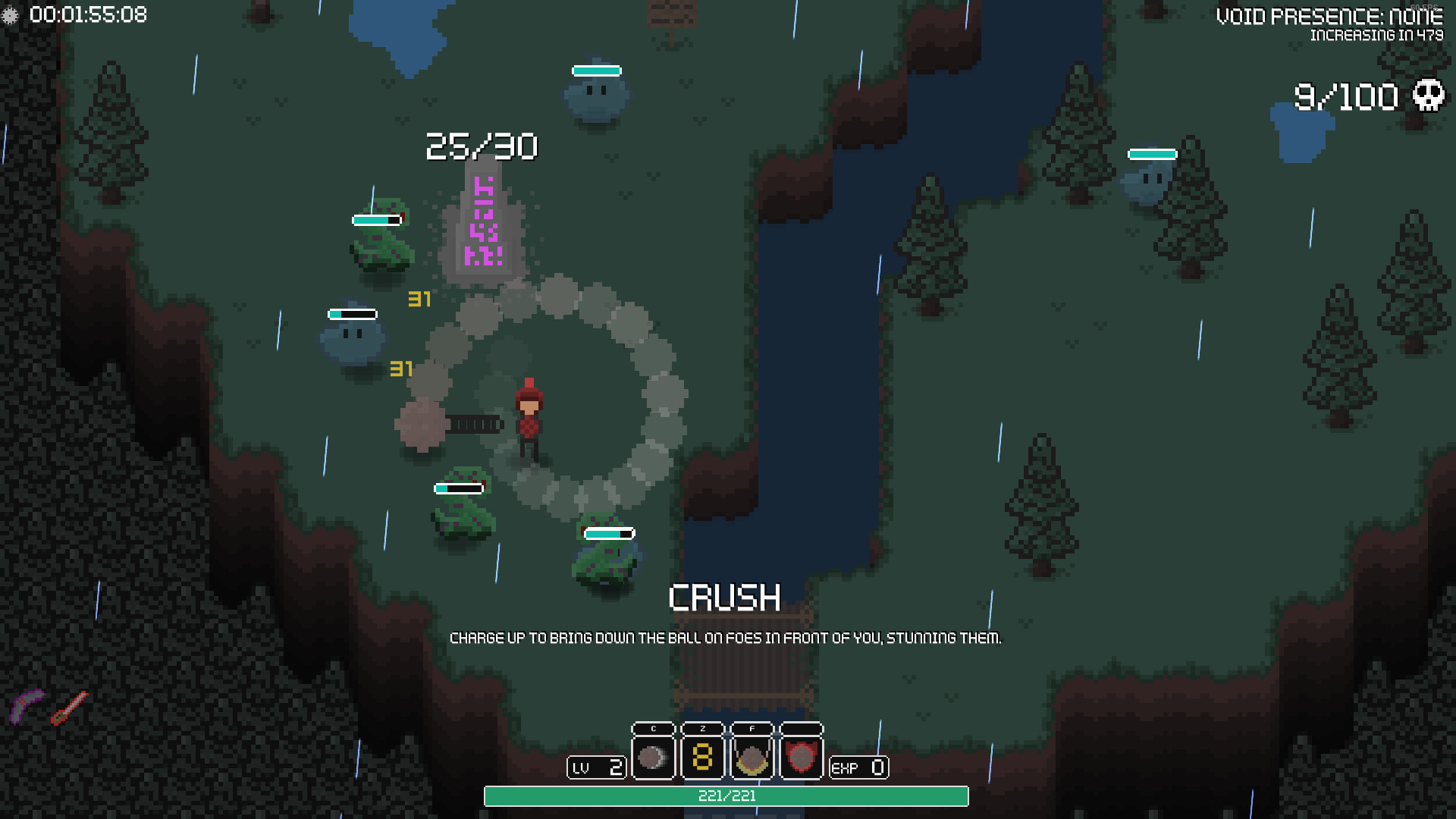 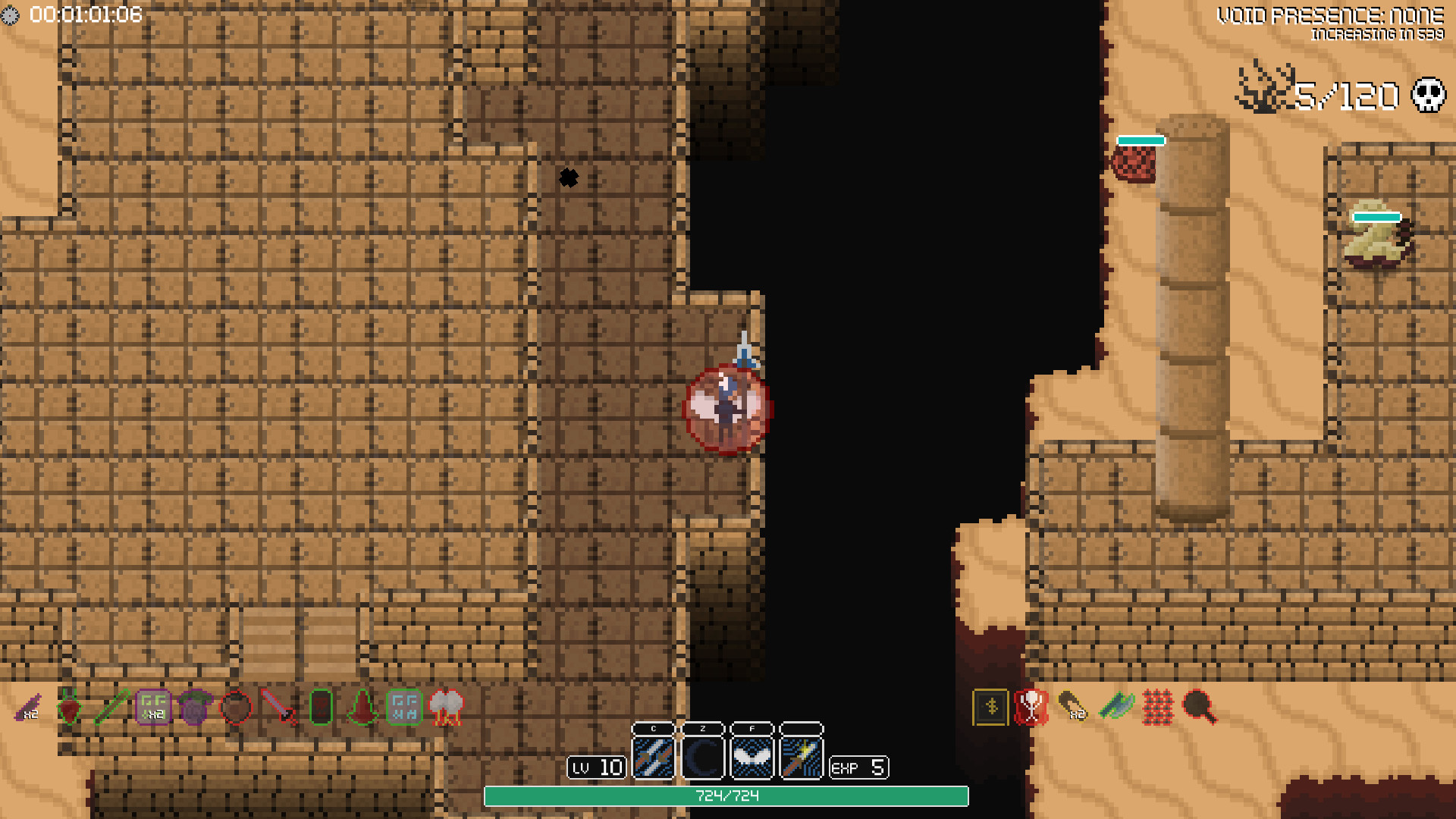 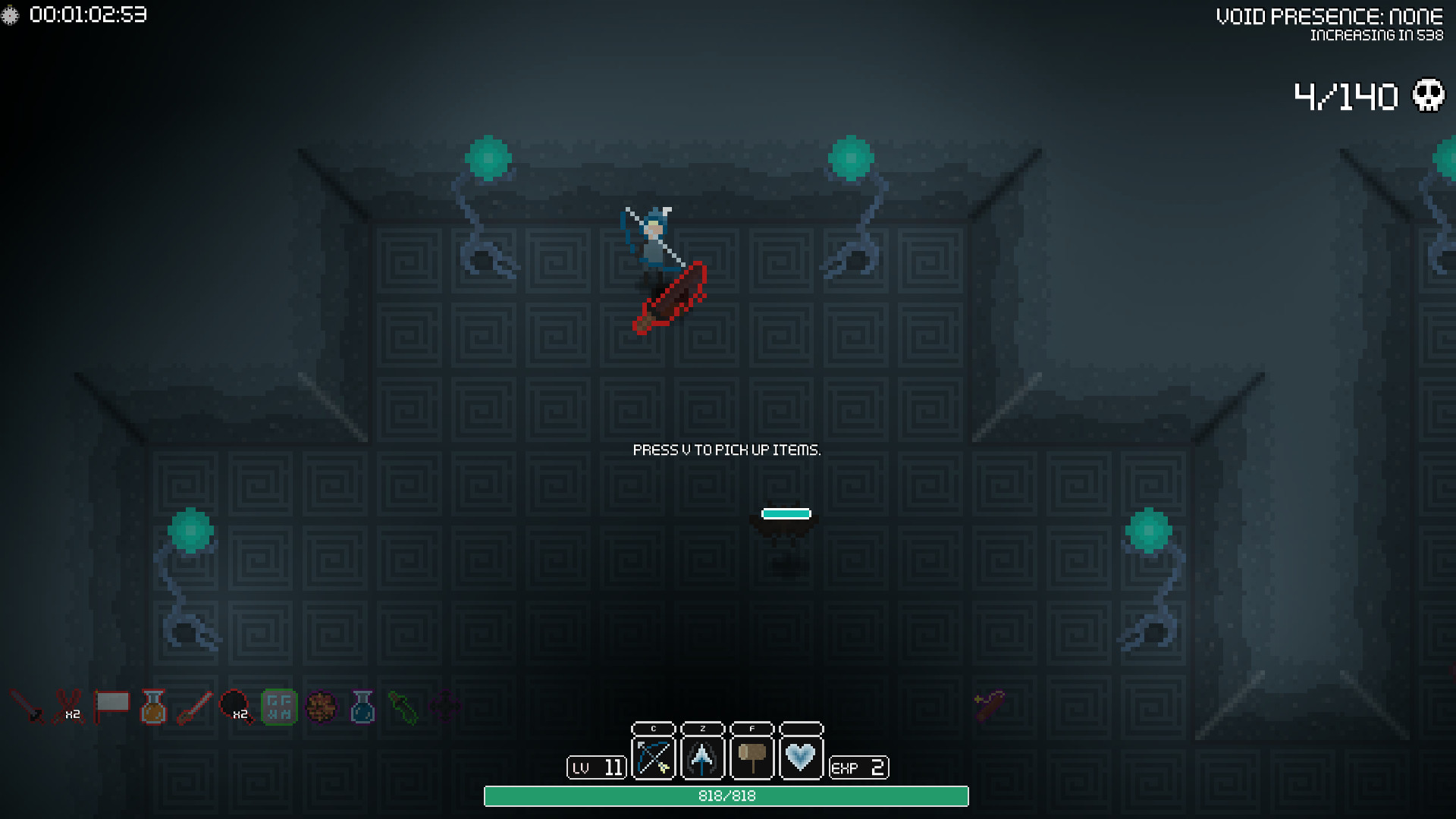 SHAMELESS KEYBOARD MASHERS, THIS GAME IS FOR YOU! For those gamers with actual skill, I would recommend experimenting with the more challenging modes.

Work your way through the levels and locate the loot chests (some are hidden). They will lend a multitude of colourful abilites to your character which will come in handy for the boss fights!. A really fun take on roguelike games. Getting powerups\/items is really satisfying, and there's no shortage of those. The fighting can get a bit hectic (especially when you get swarmed) but it feels like every hit can be avoided if I really improve at the game.. Essentially Dungeon souls with less to do. Not terrible, can tell some love went into it.. You won't like it after 5 minutes. No, I won't tell you why - the devs aren't getting my feedback for free after they took my money.. You like roguelike? You killing mobs? You like loot? You like Risk of Rain?
You'll LOVE this!