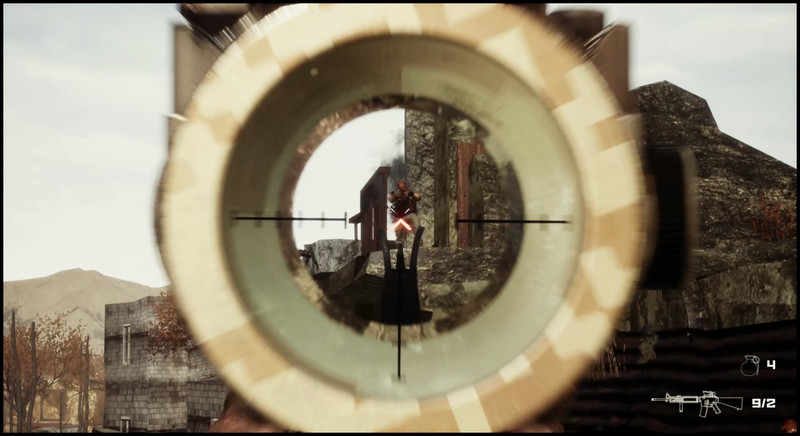 Join the War Against Real Terror!

Soldiers of the Universe is a story-driven first person shooter game that tells the story of a group of soldiers fighting against terrorist organizations in the Middle-East.

The Republic of Turkey has a secret organization called "Akinci Warriors" who specializes in secret military operations. Our hero Hakan takes over his father Selim Kahraman’s place as "The Toyga" of Akinci Warriors. He will lead military operations to take his father’s revenge and he will fight against the enemies of the state. Having trained in military and various branches of science for many years Hakan will be fighting a relentless struggle against terrorists along with three other heroes that joined to his side. After meeting Mr. Barbaros and Akıncı warriors, a lot will change in Hakan's life. He will learn what "patriotism" really means and he will understand the importance of fighting for his own country but not for his personal devils. With the intelligence gathered by Republic of Turkey, The Military and Akinci Warriors; our heroes will carry out operations against various terror organizations at Southeast Anatolia, Northern Syria and Istanbul.

This is the first game of a handful devoted indie game developers at Rocwise Entertainment. We worked for countless days and nights to make it possible to put up this story-driven FPS game of ours within a few months on a tight budget.

After finishing concept, design and story elements in February 2017, development process of Soldiers of The Universe (SoTU) finally came to an end. Initially, we were planning to release SoTU in July 2017. But to make a smooth launch and more importantly, to get face to face feedback from the players, we decided to postpone our release date to match with the first day of GameX 2017 International Digital Gaming and Entertainment Expo.

*Visuals, gameplay mechanics and animations on this page does not represent the final quality of the experience. a09c17d780 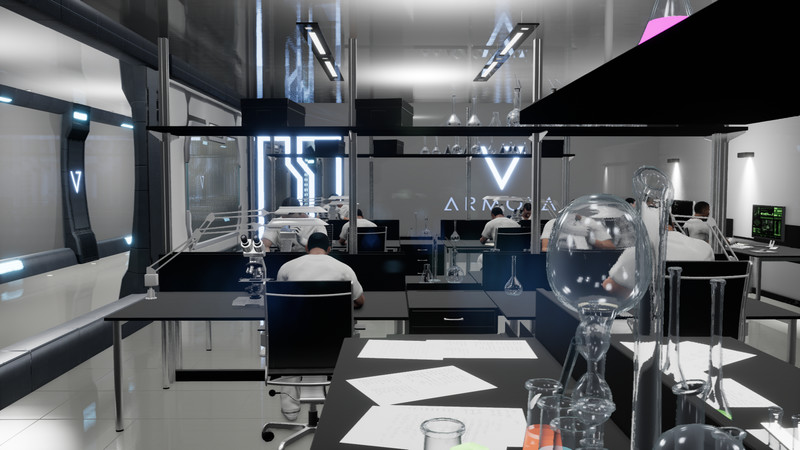 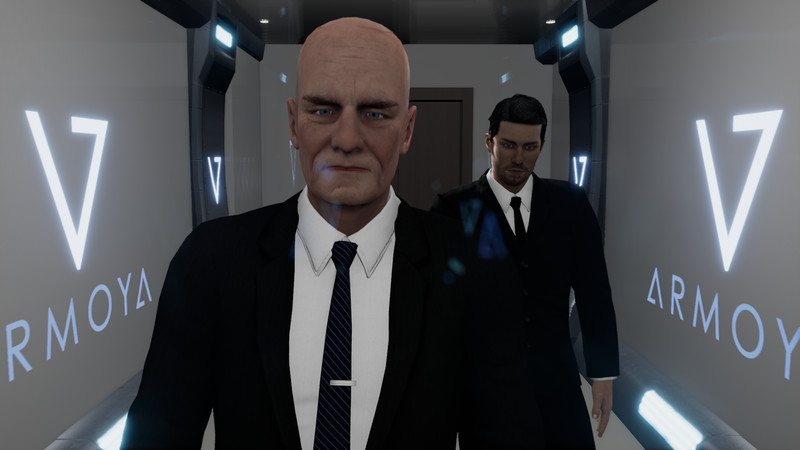 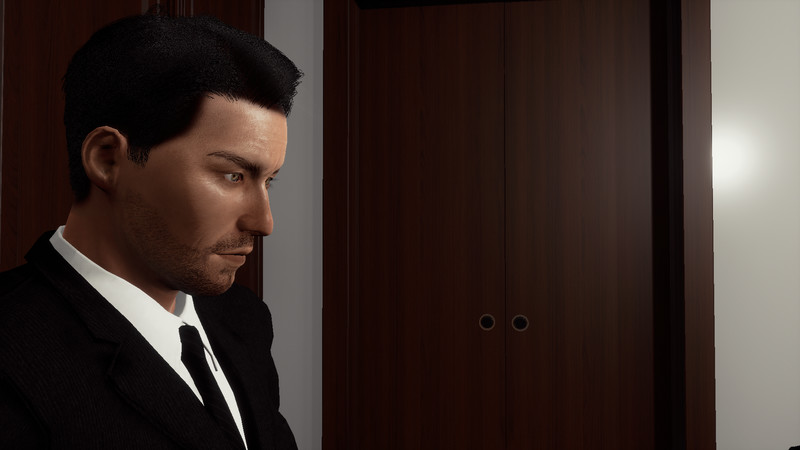 The control aren't well done, UI is weird, no straight objective, the aiming and recoil feel off compared to most fps, the coloring and wheater also bad, I got blurred image where ever I move my character, followed with dark circle on the UI IDK why. Not worth it, unless it's free then you can give a shot. Educational game!

The game looks great and i'm dying to play it but my comment still stands that a game shouldn't even be released for even BETA if the the very basics of control of different mice aren't in place.
I'd love to help the developers perfect thier games but find it frustrating when this sort of thing happens.
My last review was written after much thought and frustration plus two hours of trying to work out what was wrong.
I know we didn't spend a lot of money on this game but they will be charging full whack when finished and i'd be more cheesed off if i payed \u00a350 plus and i couldn't even move my FPS around the screen.. The game is...

*** The story looks good.
** The gameplay... Not the best shooter as the first game developed by the company. (It's too meh, kind of amateur sadly)
* The graphics... I don't know. I have some rendering problems and the graphics change even though I did not change them.
Lastly; the animations and sounds are just oof. It's bad aight, no jokes or sarcasm. However, some characters voice acting is amazing... The problem is some actors are just horrible in English language. Horrible, horrible, horrible...

You are a man called Hakan at the first few seconds of the game. You and your father are having a small classic speech about serving a country, nation, patriotism and blah blah. He gets shot on phone and\u2665\u2665\u2665\u2665\u2665\u2665starts breaking. Everyone serves their condolonces for your father and this guy talks to you and says like. Yo, you did not know your father he was like in this "X" organization... Come with me. There is a machine\/robot under construction which is supposedly going to be a peacekeeper. You get some relatively false history about Turks and you move on to meet with the board of this organization. After these you get deployed to the field for your first operation...

My score is:
5\/10 needs heavy work.
5 because they are on point but even there are some small mistakes about history of Turks. I will not give any History lectures or whatever:

Yes, my nation is like a Phoenix. They built the Empire from ashes and dust in the past. Several times.
Yes, often times of our history is glorious and we gave peace to our conquered nations. However... NO. Not always.


ALERT! Political opinion incoming.
(I love my country's past but not its current state... Thats why I'm abroad right now.)


You should not have involved the "15 Temmuz" in this game. It was a setup. I really don't want to stay on this topic too much since innocent people died. But, it still is not an excuse that this was a setup. Also, people celebrate this\u2665\u2665\u2665\u2665\u2665\u2665 THE DAY WHEN THOUSANDS OF PEOPLE DIED. People like that seriously must be the biggest bigots from birth and they are having children... Kind of a bummer if you ask me.