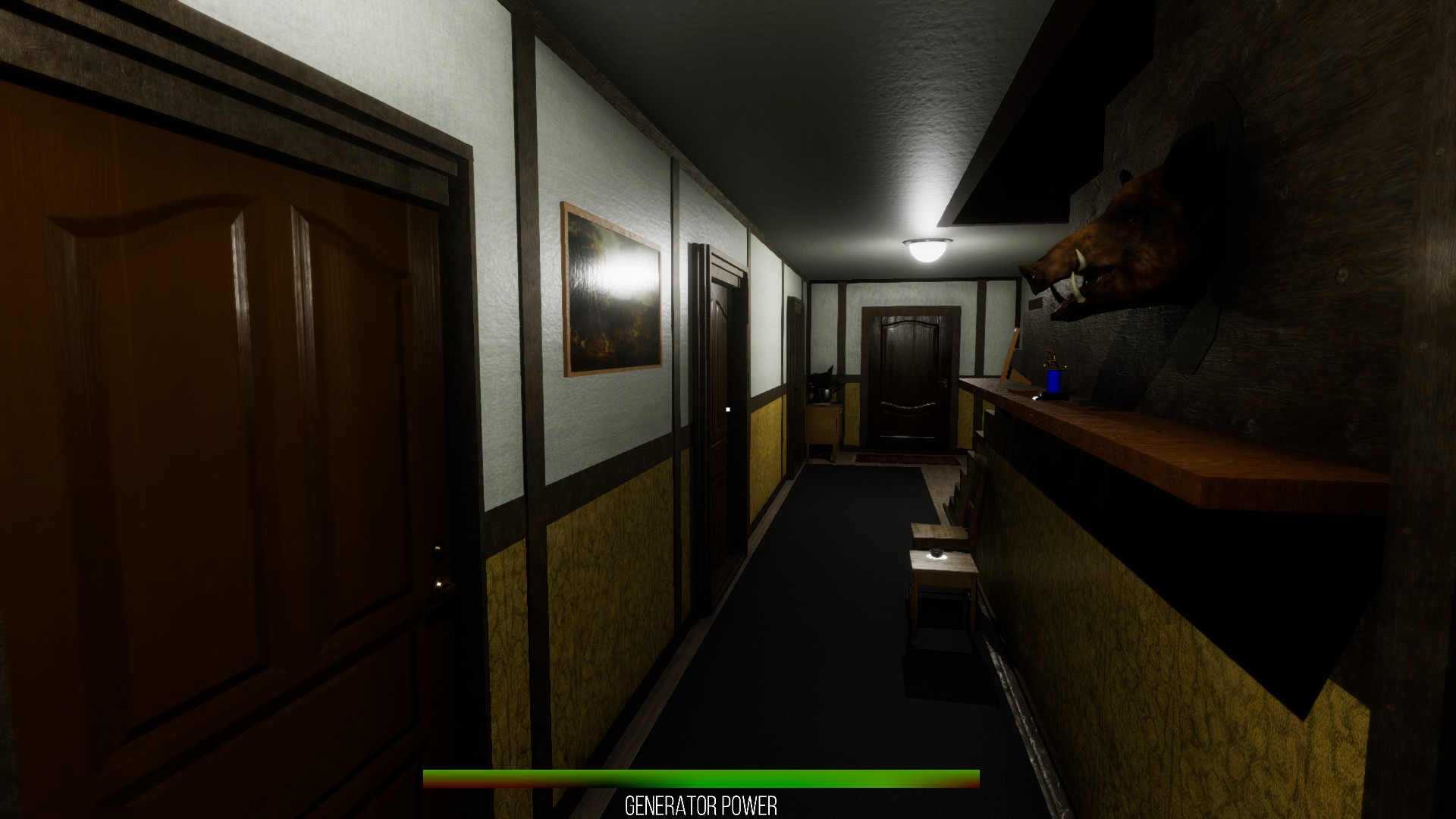 We hope You will enjoy playing The Entity.
We also plan on having trading cards but currently we are not eligible. 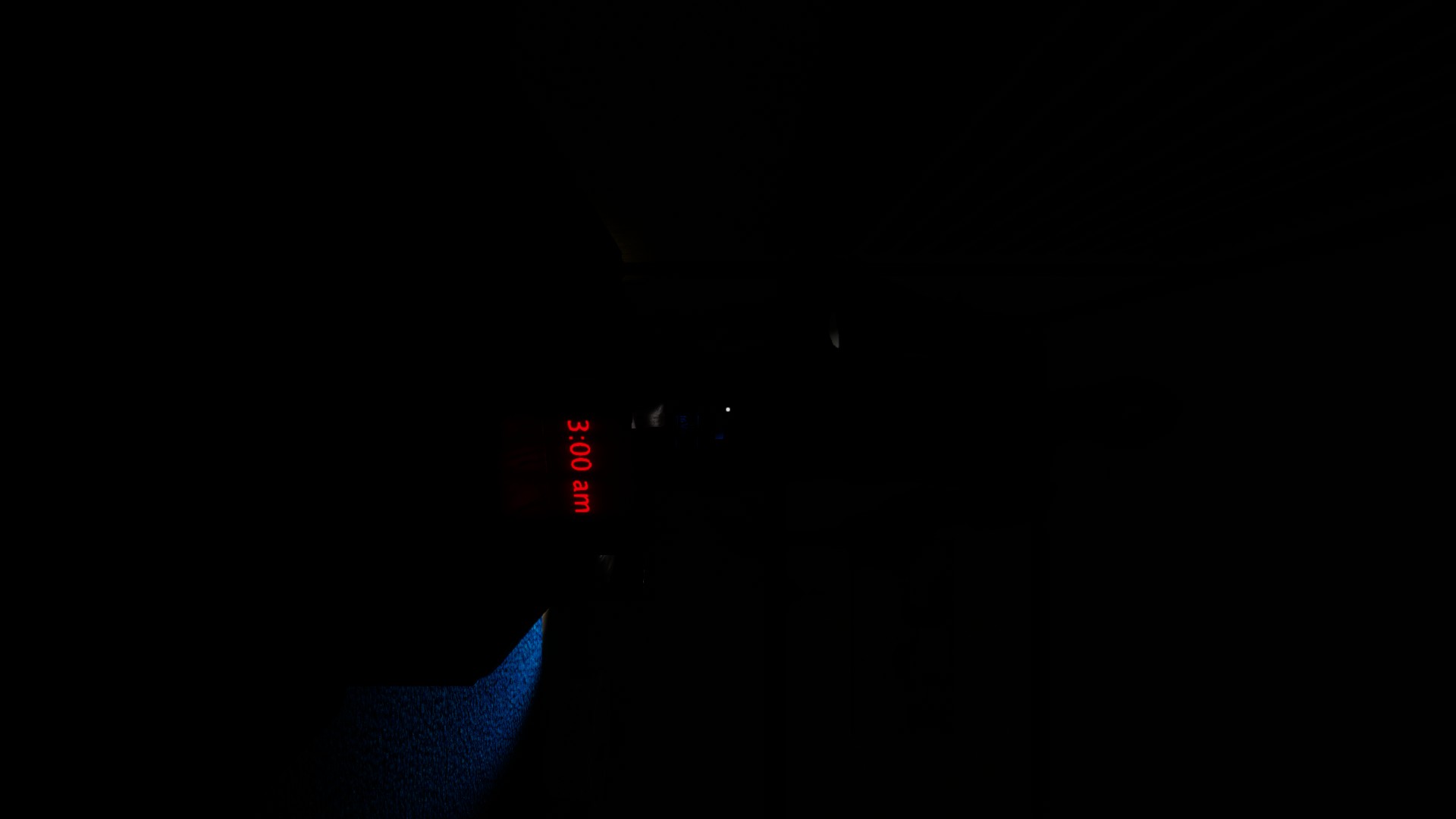 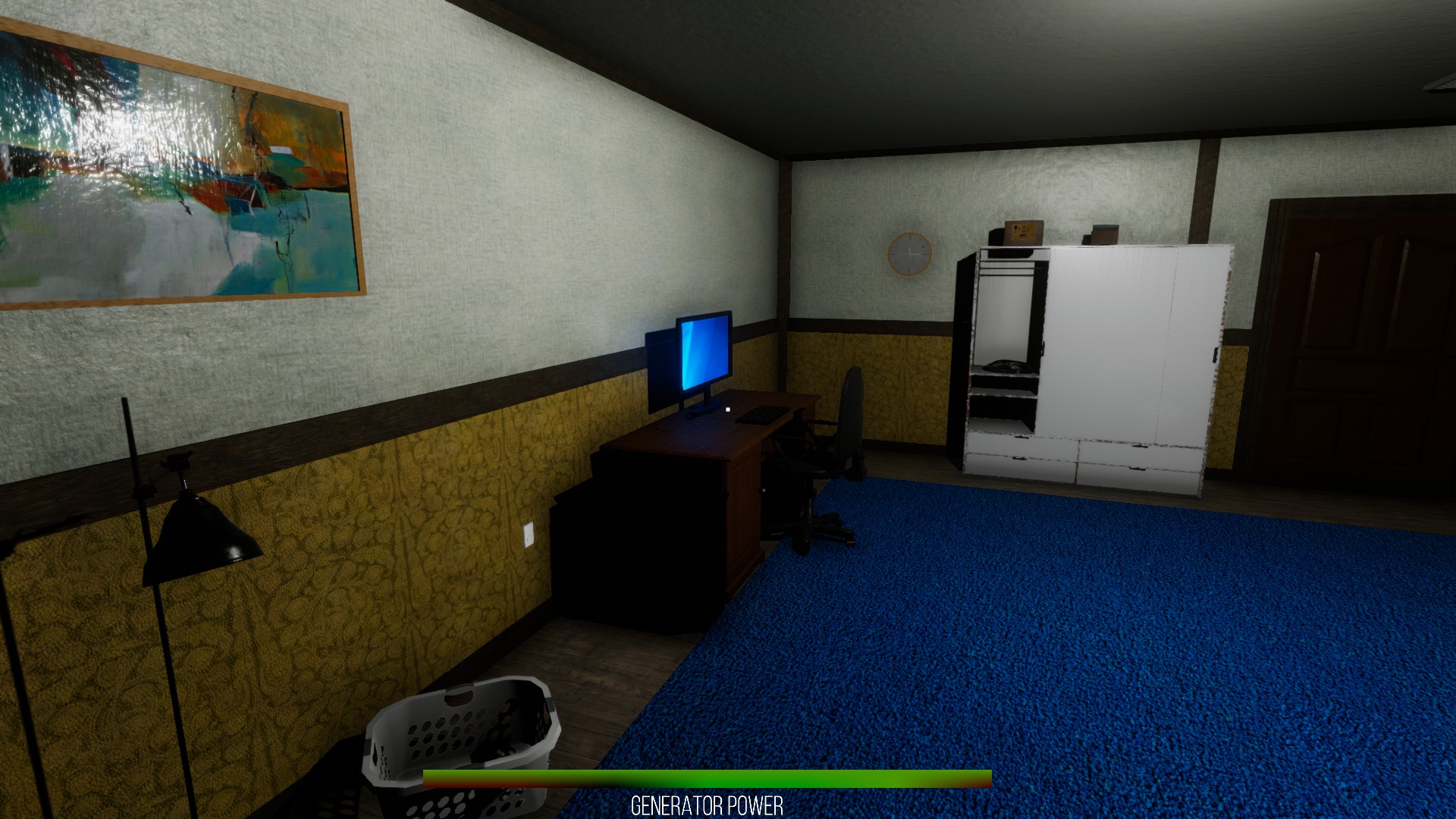 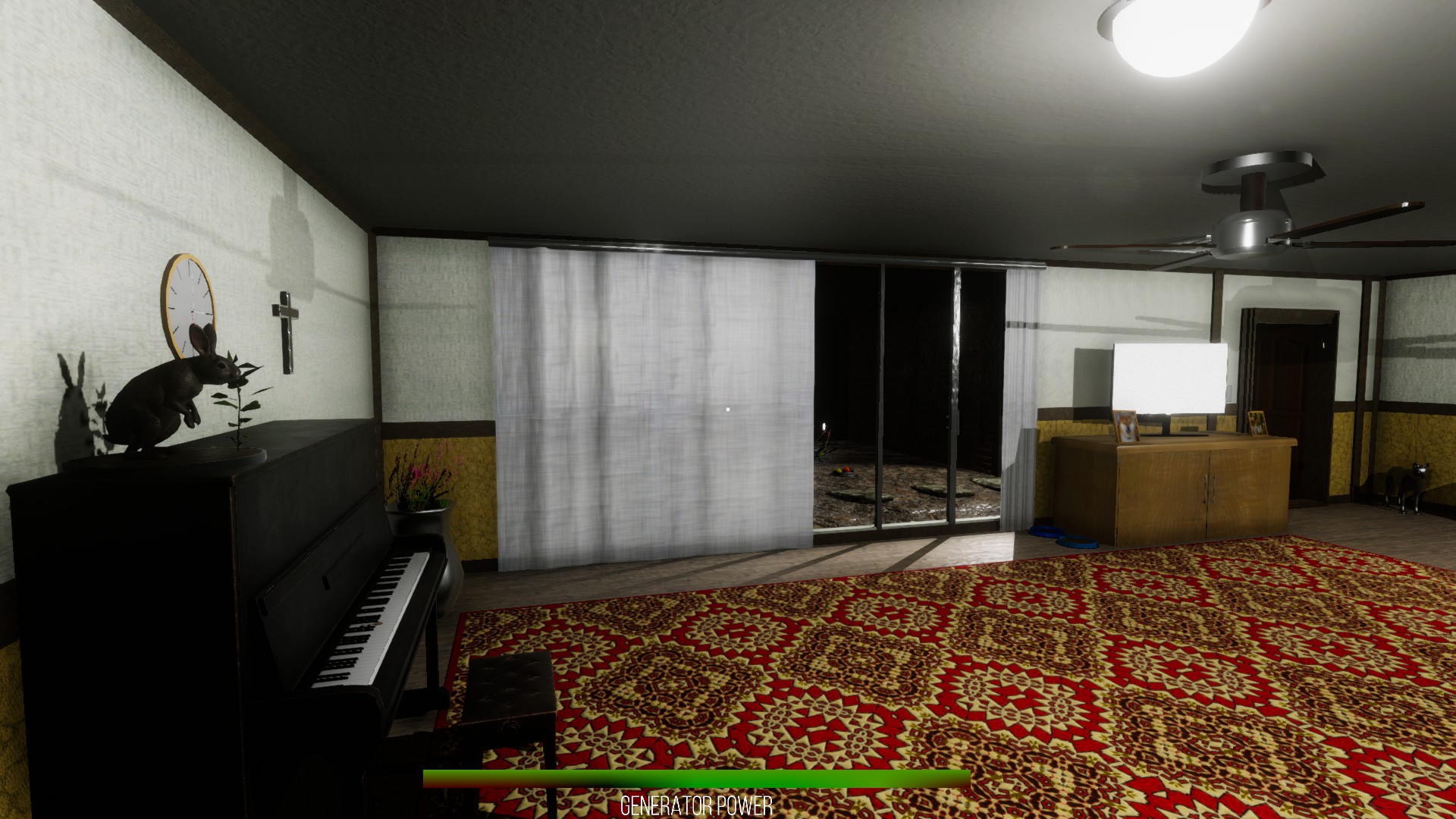 I played through the game three times and overall wasn't all that impressed. I experienced multiple bugs that either dampened the gameplay or didn't allow me to progress at all. This would have been worth the time spent if it was free, but paying $5 is a little much for a buggy game with a weak narrative and an unenthused bad guy. Hopefully the can fix this game, maybe then I'd give it another shot.. Finding it really frustrating to play this game. There's no in-game map which makes it hard to determine if\/where you need to look for keys. The controls are very clunky and it's difficult to interact with lights and door as they will show up together. The premise of the game has some promise but it needs work.. It look like a great game but a have a capable pc with a great vga card and when i am truing to record the game with obs it cracks it is the first game that this is happening .And after the new version is even worse whats happening ?. So The Entity is so far just a game where you have to find keys to open all the rooms in the house, your goal is to get into the basement but when you input the code on the first padlock the game doesn't allow you to move you can flick the lights on and off our your cell phone flashlight on and off so will have to wait till it's been fixed but will give it another go.

Part 1 is here if you wnana check it out:

Part 2 is up now if you wanna check that out. Game was done in less than an hour. Gameplay felt clunky and the challenge simply wasnt there. I expect more when I pay $5 for a game. Got a glitch where I could see one of the dream triggers before I walked into it. I get it, you guys are probably new to the game scene and you've got to build up your textures but this is not the way to make a splash in the world. Shame on you.. Short but good game. I have a few gripes though, and did find some bugs:
-Sound levels are too low; I need to crank my volume up to 100% to hear anything well
-Price tag might be just a tad too much given the games length
-Personally didn't like the enemy design, looks too much like a recycled design from the Aliens franchise
-Nowhere near dark enough; it should be pitch dark everywhere there is no light source (I did turn the vibrance setting on my card all the way up so that might explain how I was able to see through darkness so well)
-When starting a new game, sometimes the game glitches out and you only see a black screen until you hit the escape key twice
-Graphics quality option keeps resetting itself to ultra; you need to set it first from the launcher, then set it again from the main menu
-Turning on ALL the lights in the house barely sucks up generator power; imo having them all on should suck up the power within minutes
-Your characters idle animation when looking down makes it look you're swinging from a noose or floating in the air; it would be look better imo if the feet and legs were just static
Despite all these, it was very enjoyable to play (and a suggestion ...