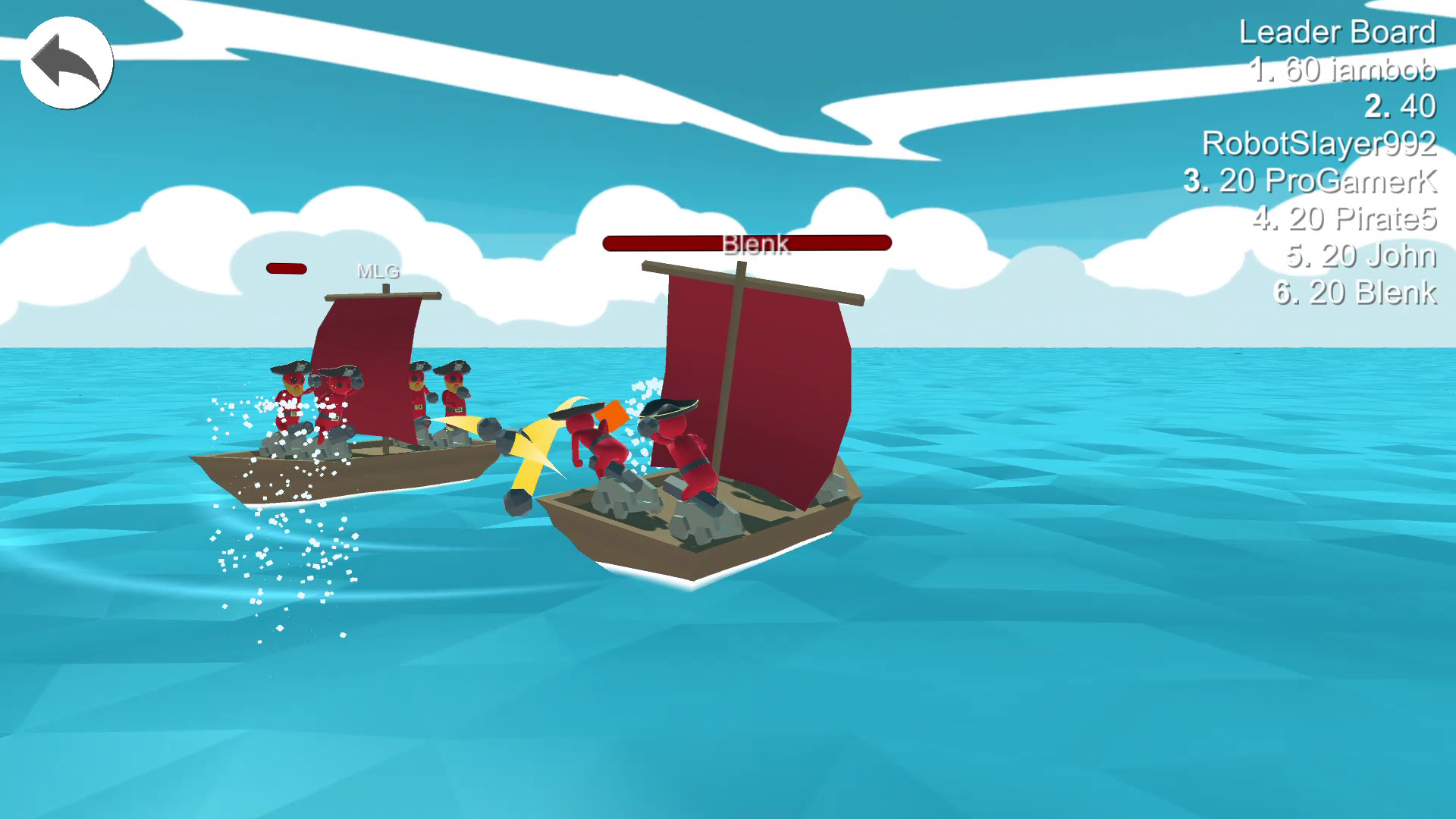 CRAFT BATTLE SIMULATOR is an awesome multiplayer game. You have to control a ship with the crew and cannons going around destroying other ships. This game is tons of fun to play with friends or even alone as you can single handedly dismantle a fleet if you’re skilled enough.Teamwork is crucial on the seas, a captain is only as strong as his crew after all.

The current features include: 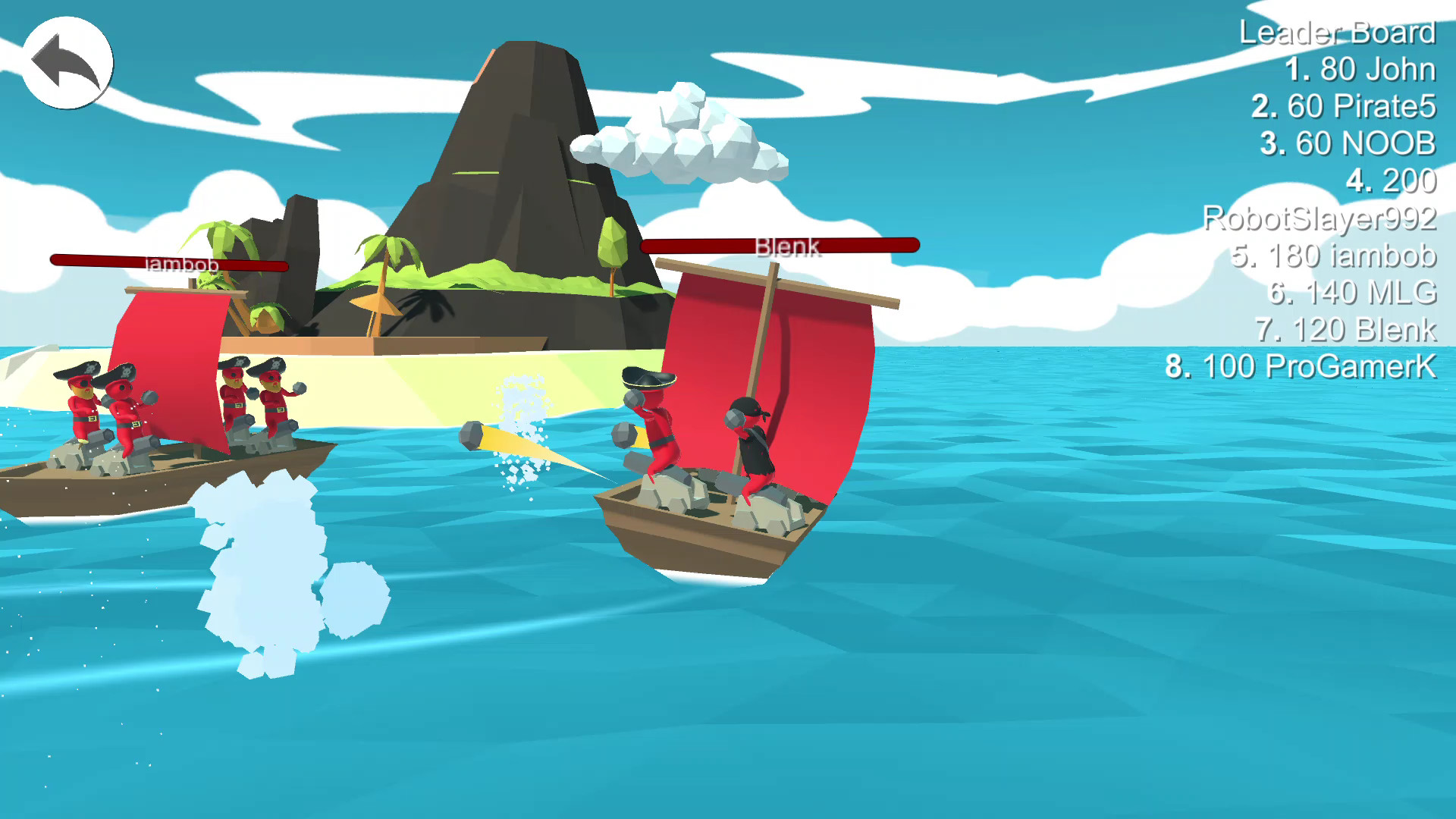 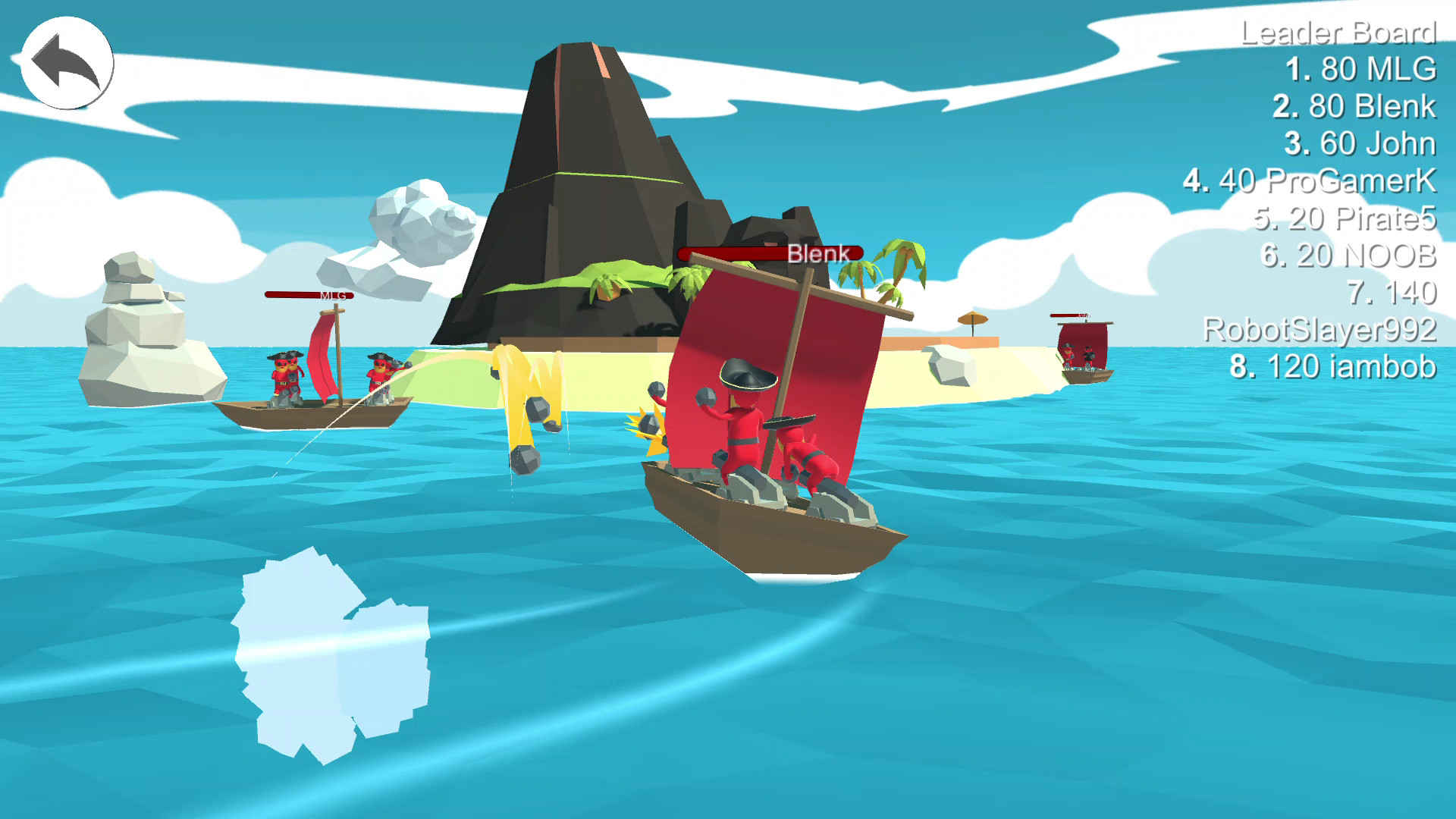 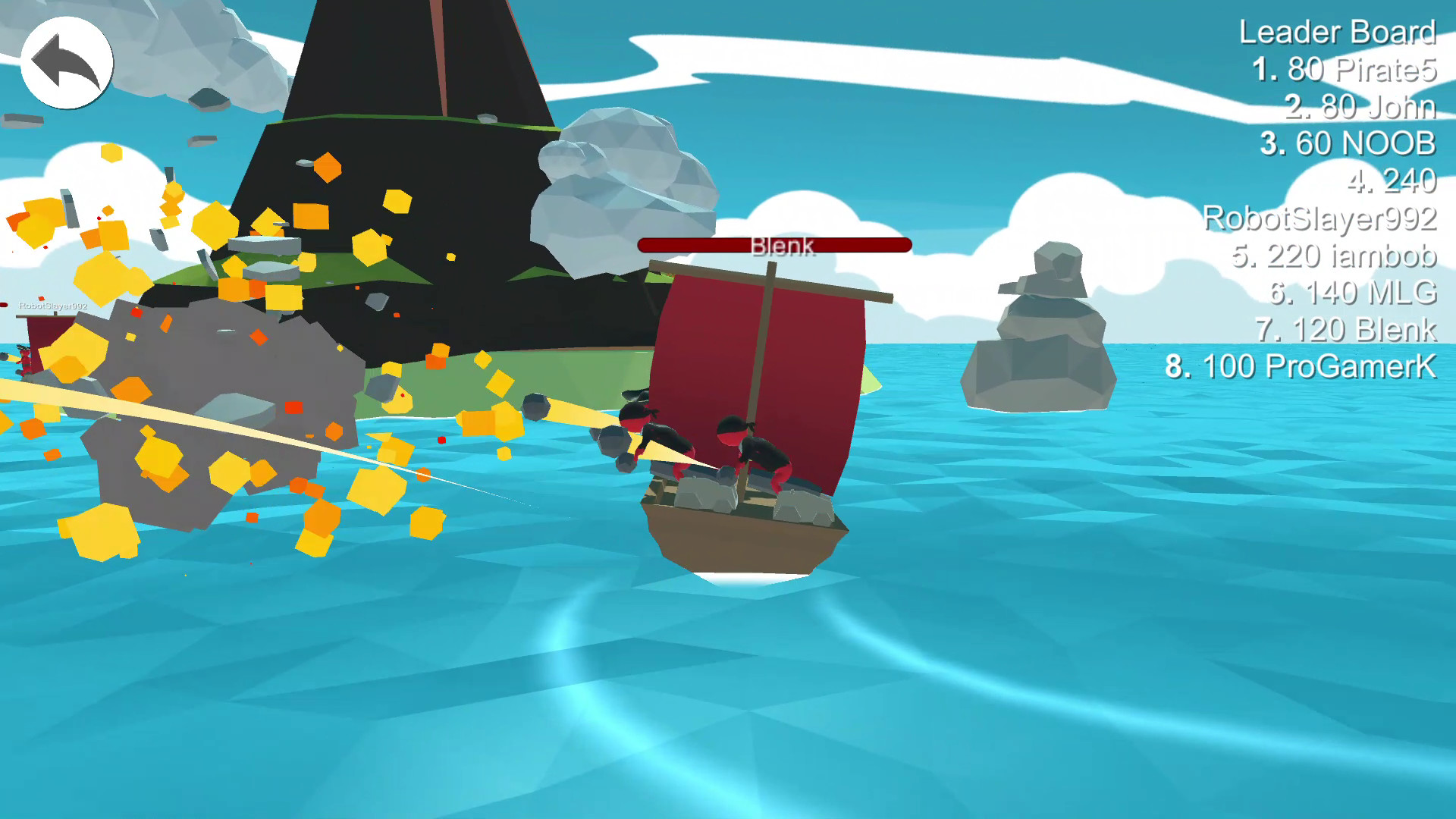 
No Craft, no fun, just \u2665\u2665\u2665\u2665\u2665\u2665 battle.... Glitchy, never found the crafting part of the game. You do not shoot at all... you just drive a boat in front of other boats and then respawn. Do not buy this.. it needs a upgrade thing for the rafts and crew other than that it's ok. This is a very fun game. If we are more online then it will be even more enjoyable. Anyone who does not write it does not understand why he did it. We hope there will be improvements: more tracks, more ships, figures. Great success for development. :)