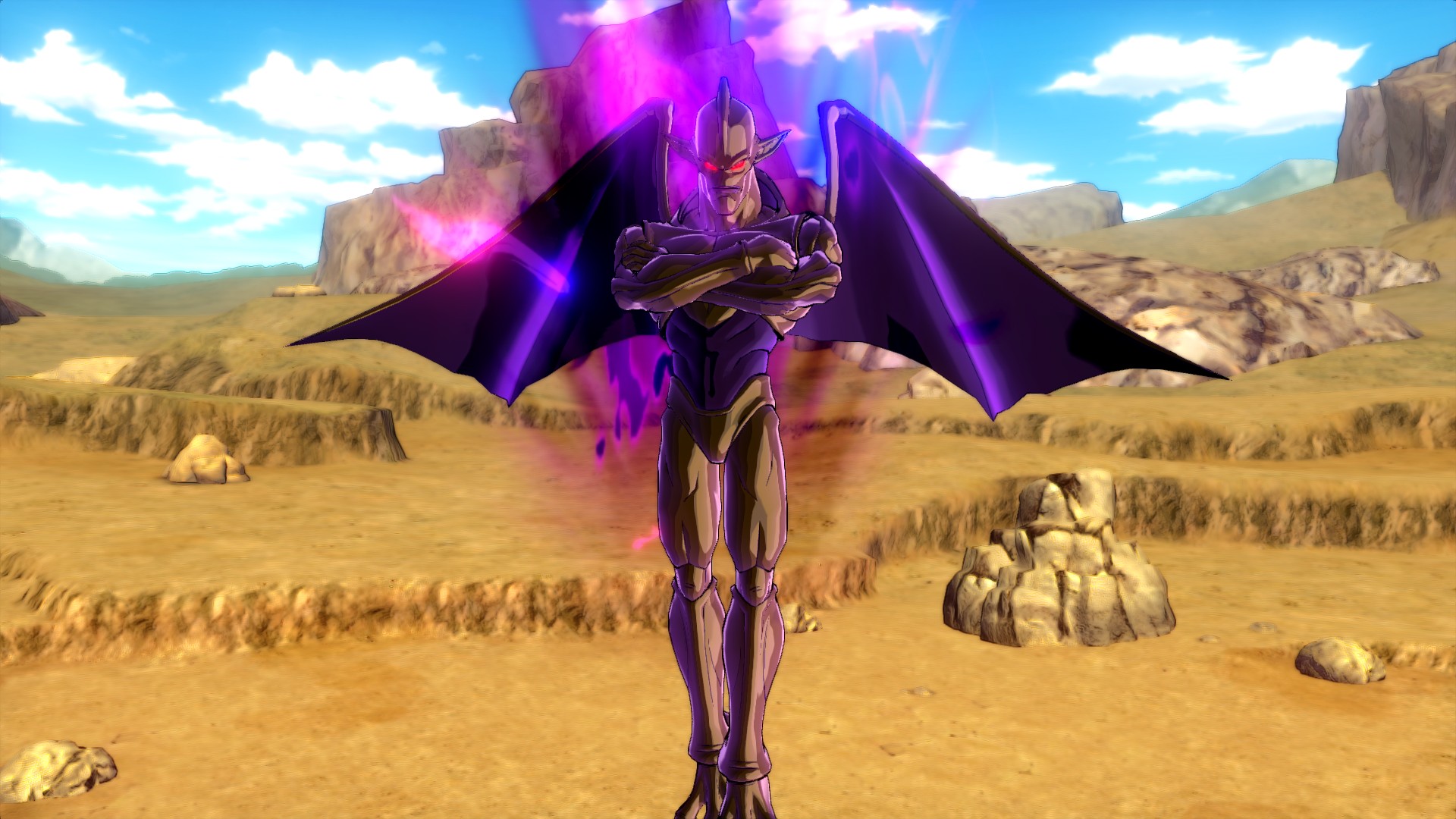 Extend your experience in the unique universe of Dragon Ball Xenoverse with this DLC GT Pack 2 (+ Mira and Towa):
This content allows you to go deeper into the story of Dragon Ball GT through the game alone or with other players travelling in the Toki Toki City. 7ad7b8b382 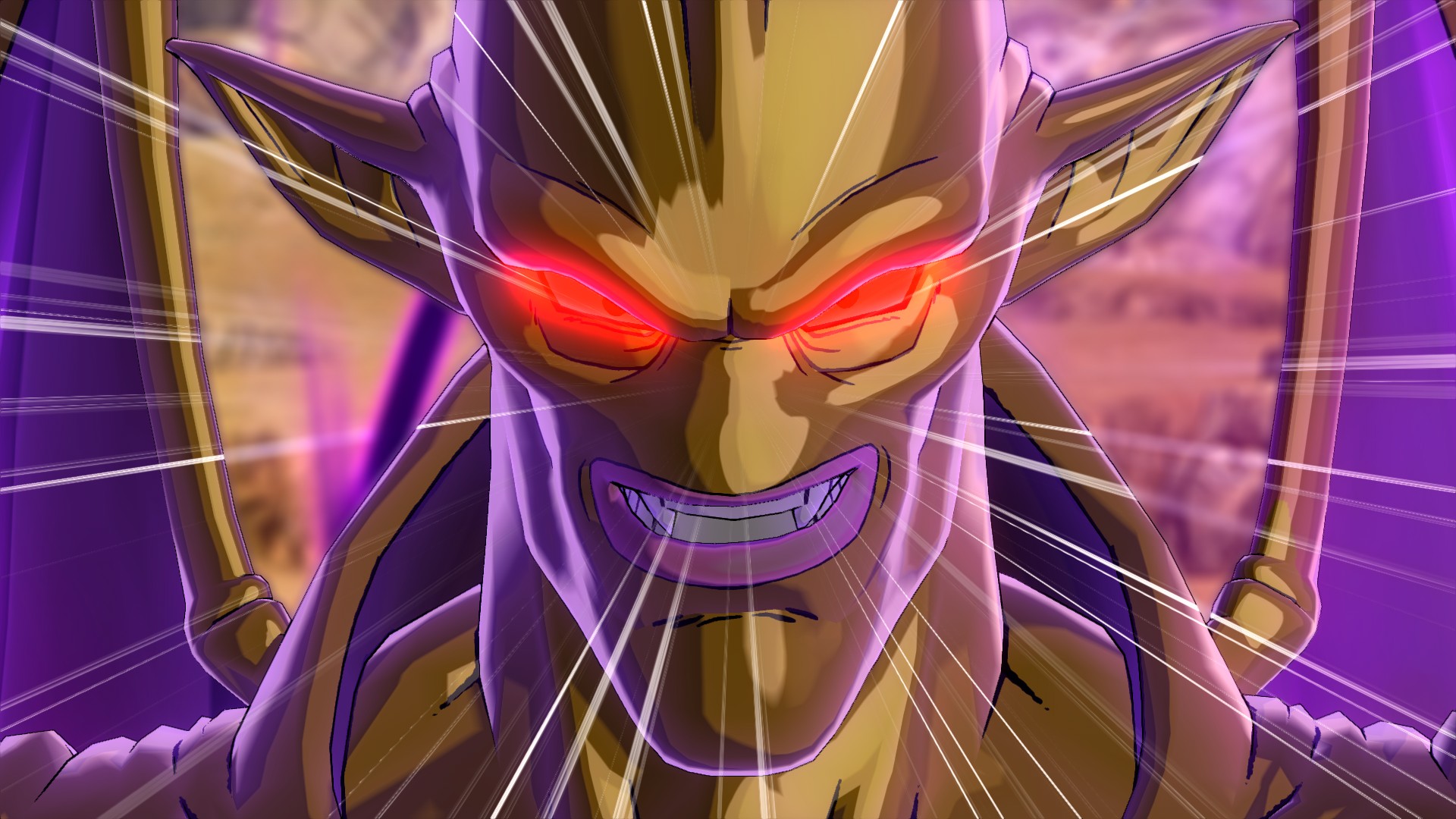 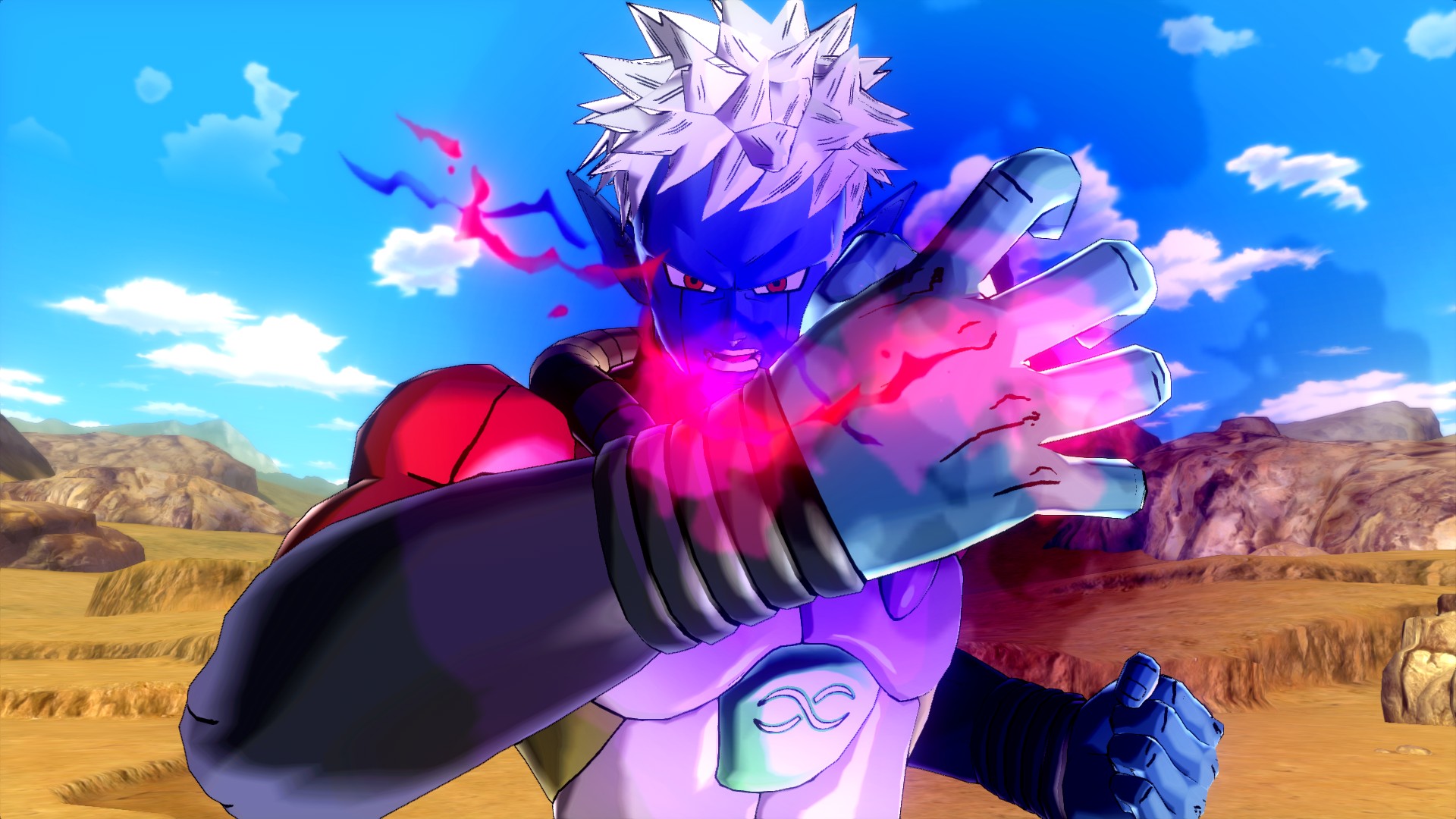 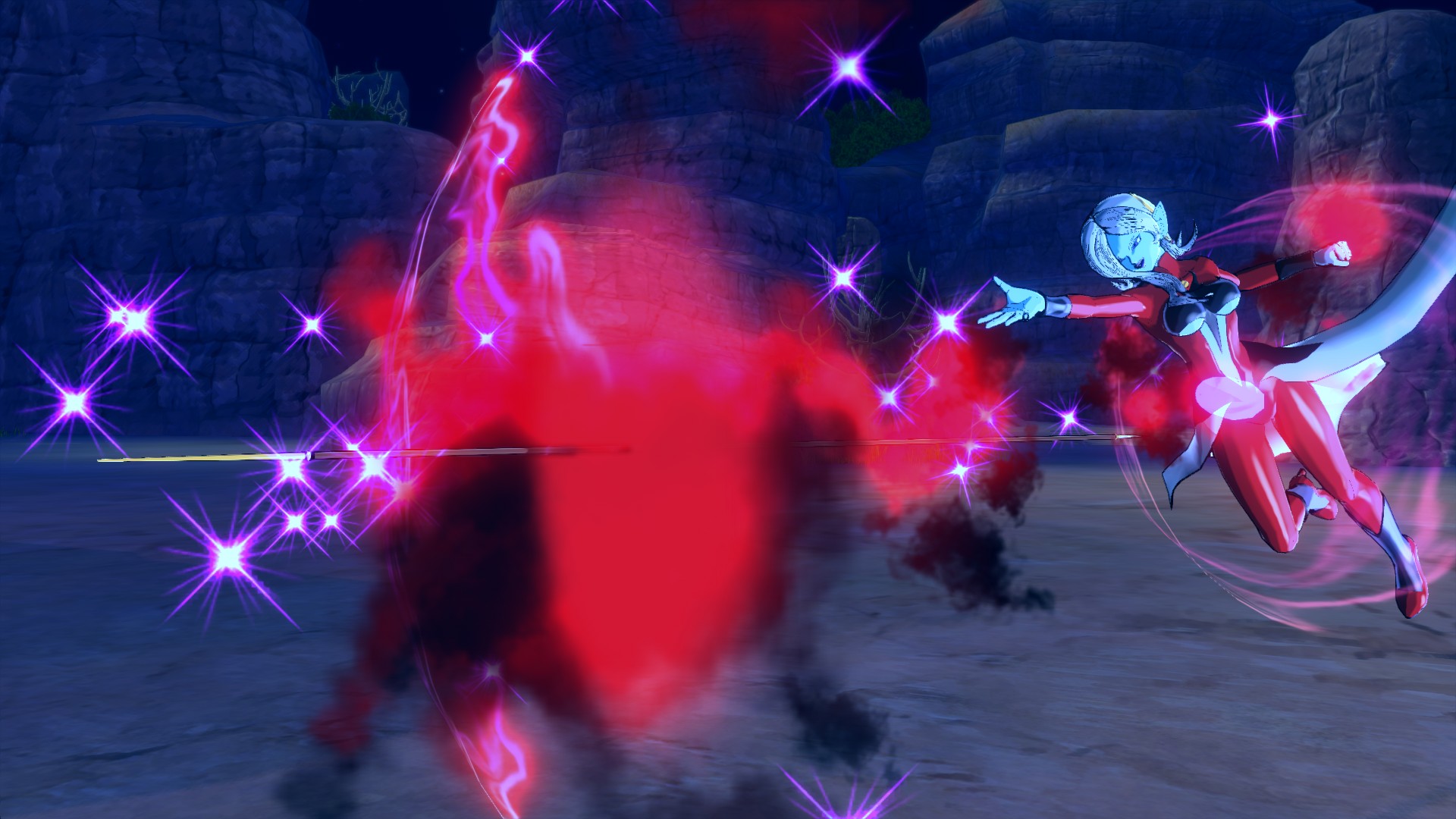 I was kind of less than enthused with the first GT pack they added but because of the promise of this pack I hoped that maybe Namco Bandai would redeem itself...unfortunately this pack is kind of worse than the first.
They added in a handful of costumes none of which are really that great or worth owning, the characters in this DLC are a bit better in my opinion than those in the first pack but the main story missions are over in the blink of an eye leaving you feeling less than resolved and the three added PQs do add some extra play time BUT overall this pack is over so fast you're almost left wondering what they really added at all.
It feels fragmented, as if they chopped a full GT pack into two halves to get more money out of their customers. It's nice to see love for GT but this isn't the way to do it. Unless you are a solid completionist and hardcore Dragon Ball fan I say skip it because nothing in this pack enhances the game enough to warrant a $9.99 asking price.. www.youtube.com\/watch?v=VqFF_jMA9IE\" target=\"_blank\" rel=\"noreferrer\" id=\"dynamiclink_0\">https:\/\/www.youtube.com\/watch?v=VqFF_jMA9IE<\/a>

Not sure on whether or not to get this DLC or not, the link gives you a run down of what to expect. Story and the PQs.. Another pack for 10, not worth at all. These two GT packs should be 1 for 10 bucks.. "I am neither Goku nor Vegeta, I am Gogeta. It's over Omega, I COME FOR YOU!!!". Waste of your money.