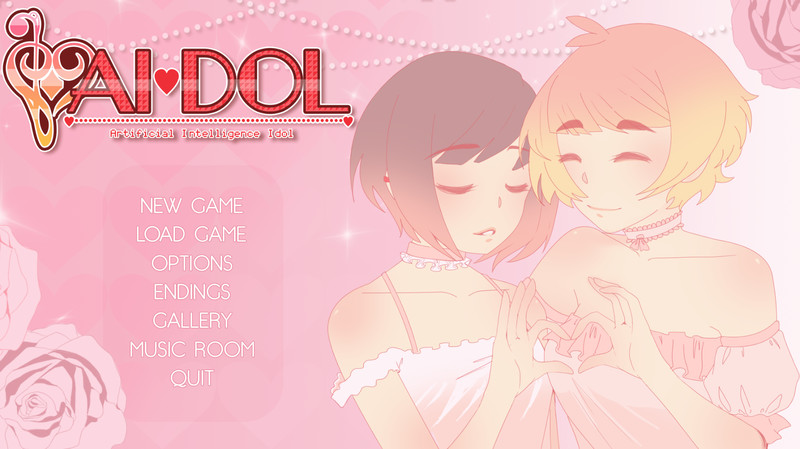 Set fifteen minutes into the future, AIdol is about a new craze that’s been sweeping Japan: virtual idols.

Virtual idols look like normal humans, but they’re made of wire and circuitry. They can sing better, dance better, and entertain better than any human could ever hope to, and their devotion to their jobs is unfailing.

The protagonist, Hana, is a young high school student who loves virtual idols - particularly Aiko. Aiko is the postergirl of the famous company Lyriq, and one of the most popular virtual idols to ever exist. Aiko is the nation’s darling, and though Hana adores her, she knows she’ll never get a chance to speak to her. Aiko is simply too far out of her reach.

That is, until one day, when somebody claiming to be Aiko starts sending Hana text messages asking for help. Aiko tells Hana that she’s in severe danger of malfunctioning, and the only person who can save her is her original programmer… but nobody seems to know where they are, and nobody is willing to help her.

Left with no alternatives, it’s up to Hana (and an eclectic cast of characters she meets along the way) to save Aiko from being turned into scrap metal! 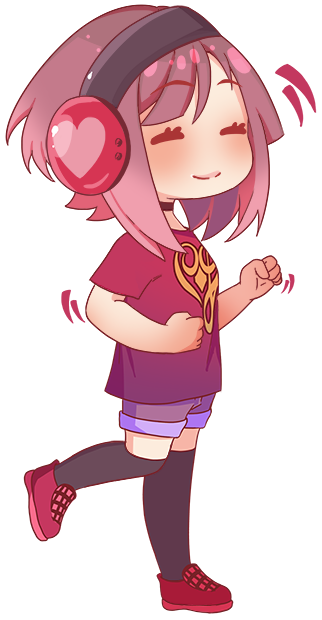 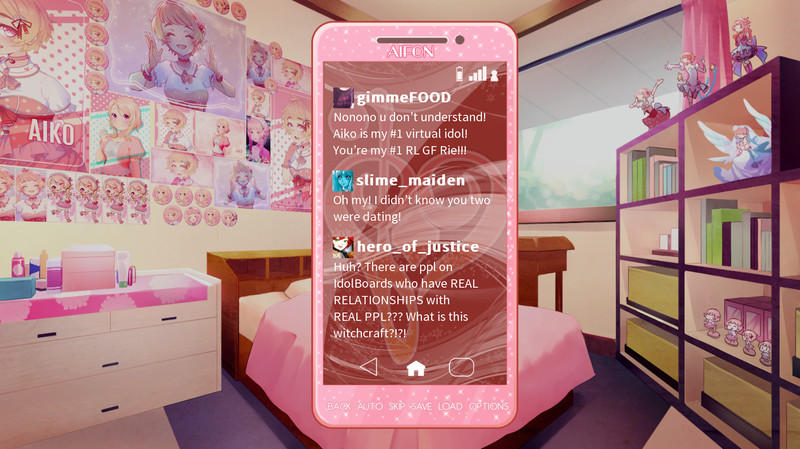 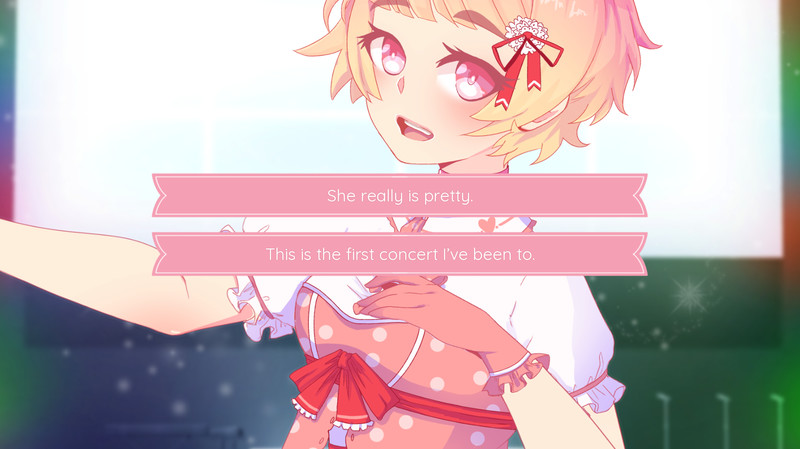 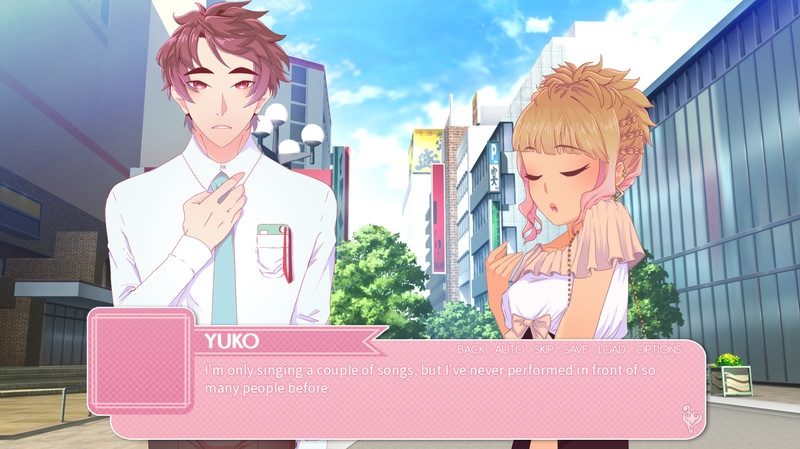 I didn't dislike it, but I did find the main story to be somewhat bland. It's probably because I don't care about idols, virtual or otherwise. Despite there being a slight sci-fi element to it due to there being a fully believable gynoid in the story, it was quite slice-of-life, which I'm also not much a fan of. It was quite cute though, from the characters to the artwork. It was still worth playing.