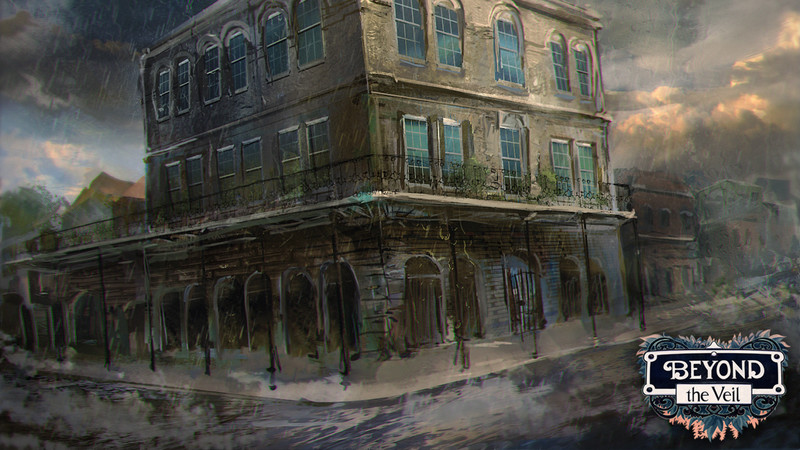 “This is a love poem. I wrote it with a scalpel.”

- Graffiti outside the former home of Marie Laveau, The Voodoo Queen of New Orleans.

Beyond the Veil is a text-based narrative horror game, with a focus on character-driven storytelling.

Kara, an unemployed college dropout, has no choice but to move in with her Dad when he decides to relocate to New Orleans.

Kara has no discernible skills, and no direction. It's her exploration of this city, and the friendships she makes there, that will mold her into the woman she will become.

These choices are yours. So step up to the threshold- from here, there is no turning back. 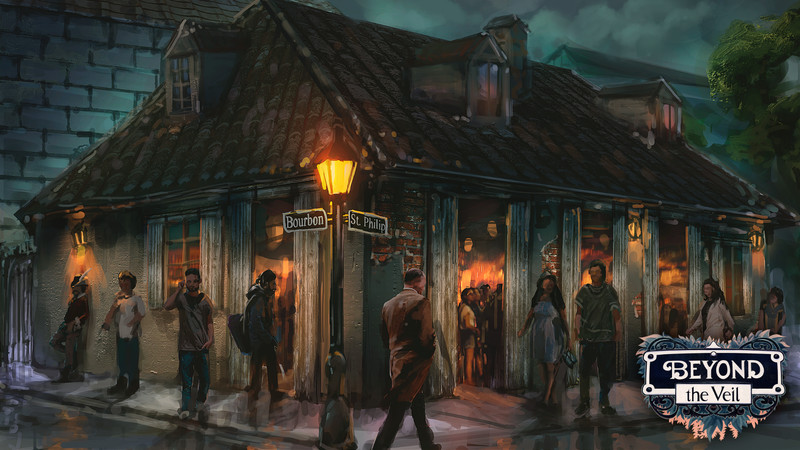 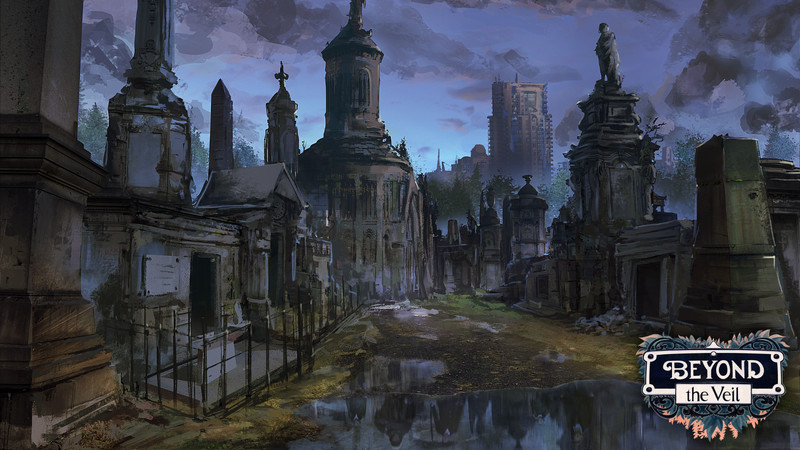 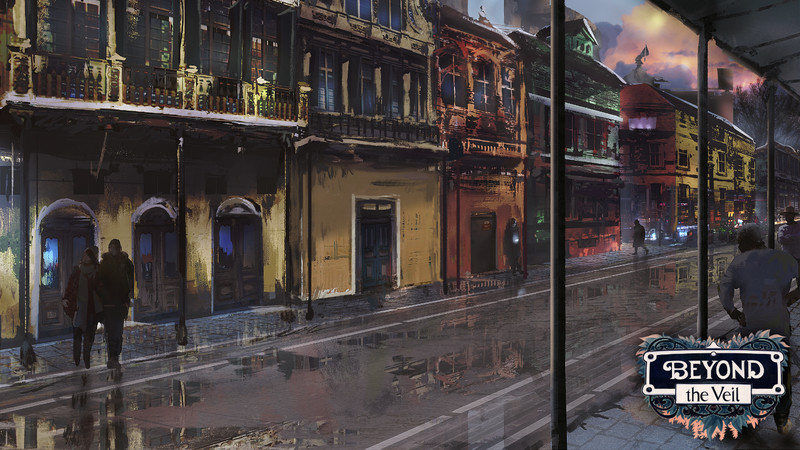 You may have heard Erika in titles like Dream Daddy, Bleach, Fire Emblem Heroes, or seen her as Annabelle in Geek & Sundry's Vampire: The Masquerade Chronicle, L.A. By Night.

You'll be able to hear Erika as Kara in our upcoming trailer. For all updates, be sure to follow us on twitter @SunShadowGames, and hit that wishlist button if you haven't already!