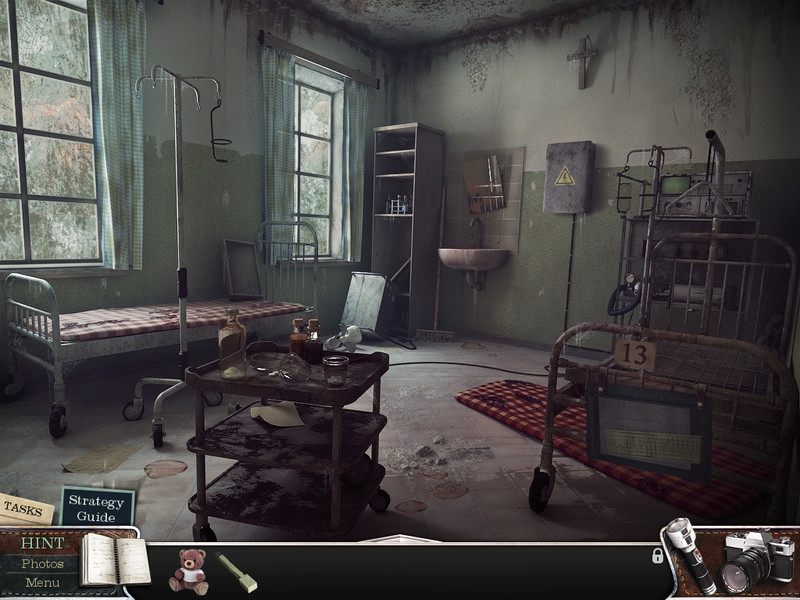 After leaving something in your car, a hitchhiker vanishes! Track her down and return her things in Shiver: Vanishing Hitchhiker! Explore a spooky landscape as you figure out where the mysterious woman has gone in this exciting Hidden Object Puzzle Adventure game. Dive into a deeper mystery as you progress through incredible locations and scenes!


This is a special Collector's Edition release full of exclusive extras you won’t find in the standard version. AThe Collector’s Edition includes: 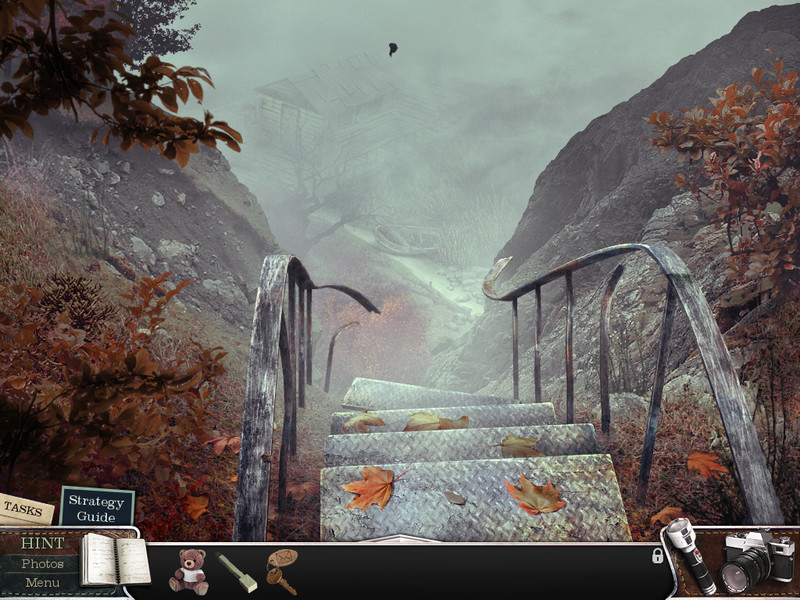 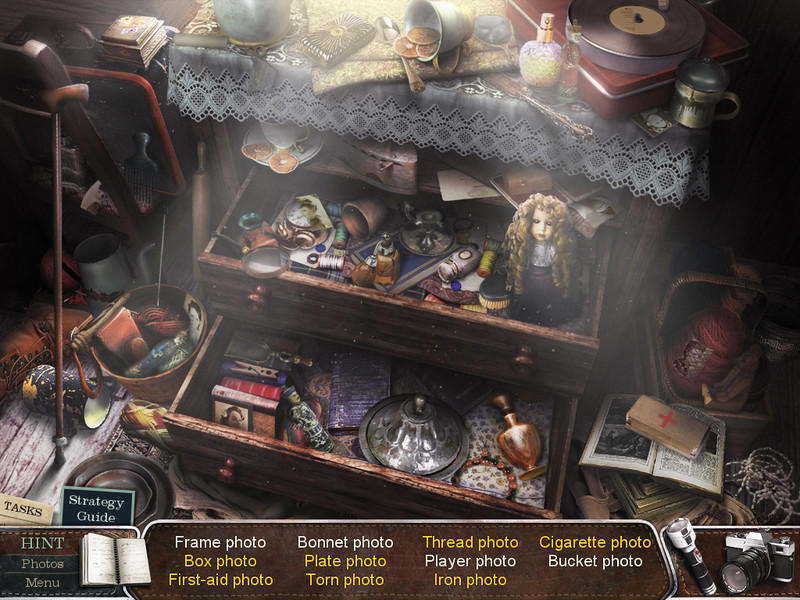 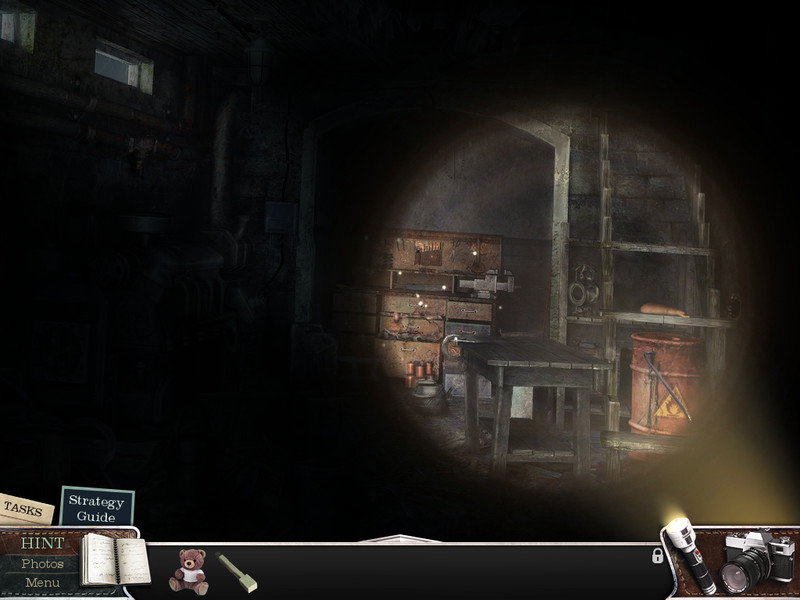 
A wonderful little point-and-click adventure with a great horror atmosphere, superbly-realized and complementary graphics, music, and sound, and many good hidden-object scenes.

I would not put this in the genre of \u201ccasual\u201d point-and-click adventures. First, because it's actually somewhat challenging. The puzzles are all logical and can be solved without a walkthrough, but will require some thought. Second, the horror theme might be too adult for casual gamers: the story is disturbing and there a handful of effective jump scares.

But if you enjoy hidden-object scenes and a touch of horror, this game is a cohesive and gripping treat.. This is an interesting one. Kinda of a paint by numbers plot. Decent HOG though some of the scenes can get annoying when you click on something and it doesn't take. Some of the puzzles are easy while others are a bit frustrating if only because you don't know what to do\/find. Bonus chapter sums up the storyline nicely. It's tacked on but it completes the unfinished buisness of the main game. I'm recomending it if you like HOGS but maybe wait for a sale.. It was pure luck that I recognized this game as being one probably published by Big Fish Games. Indeed, I've come back to Neoseeker and I am currently adding many casual adventures\/HO games. The series Shiver was one of these planned to be added soon. By releasing the game here, BFG prompted me to quicken the process.

However, I couldn't resist the purchase, as it was close to the kind of ambiance I prefer for this kind of game. So, in the end, was it really worth of my wallet?

You took a hitchhiker with you and let her go at Gordon Creek. However, the teddy bear she forgets looked like one in your childhood and decided to give it back to the mysterious girl. But did you really expect to find her easily in that gloomy and deserted town?

The plot was beginning well: a mysterious sad woman, a teddy bear, a gloomy town, anything that can be tied to a psychological game, with people being used for experiments... My imagination was running so wild that in the end, the story seemed to be a little disappointing. I still don't understand why the little boy leads you to finish your quest, when you're clearly on your way to find the truth. And the extra chapter should have been included in the main story. It would have been more logical for the plot.

Anyway, the gameplay is the same as any other game of the kind: you find items, you use them, you solve puzzles, though they're rare, you clear hidden objects scenes. The novelty here is the fact that you're carrying a flashlight and a camera with you, used to lit darker areas and to take pictures. You can take them anytime but there are moments where you need to do that to go forward. Generally, it will blink to show you that you need the picture of a vision or a ghost.

If I have a regret, it's probably for the hidden objects scenes: some objects aren't really visible and given the dark nature of the game, it's not really helping.

The graphics are really good for the ambiance, though I would have probably liked a more developed burial site. It would have strengthened the supernatural side than what happened in the town or on the island.

The soundtrack is really nice too and very fitting. However, the voice acting could have been better: I didn't feel like the man had really emotions.

As a collector's edition, you'll find the bonus chapter, concept arts, etc.. Nothing really extraordinary, as some other games are more furnished for that domain.

Anyway, Shiver: Vanishing Hitchhiker disappointed me because I was expecting something else but is a good moment to pass. However, I find the price a little too high for what it is really. I do hope that Big Fish Games will finally understand that participating in sales on Steam can be a good idea, like they did with Mystery Cases Files, where I ended up buying those discounted. Because if they're discounting other games like Awakening, Dark Tales, Otherworld or even Dark Parables, I would acquire them without problems.