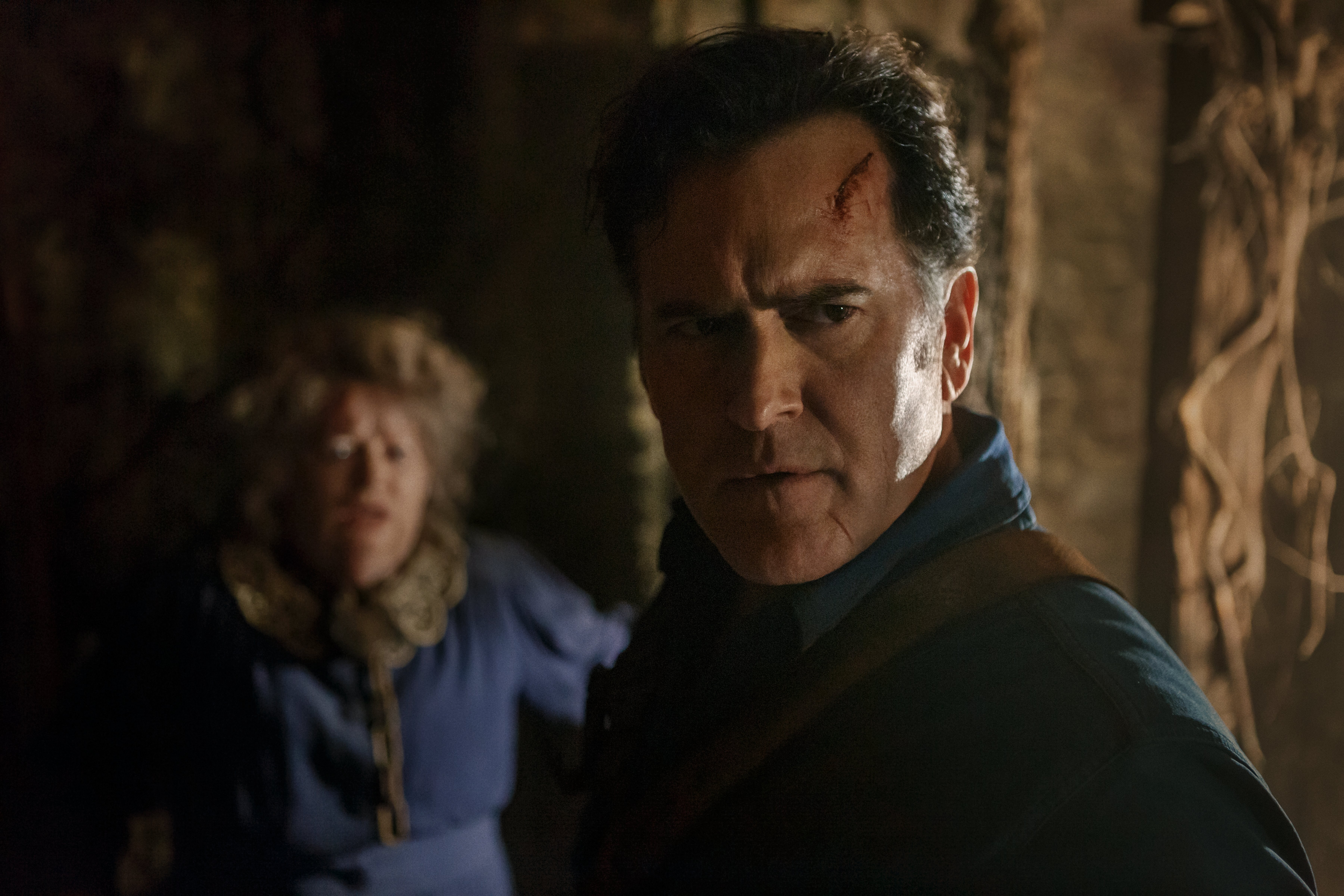 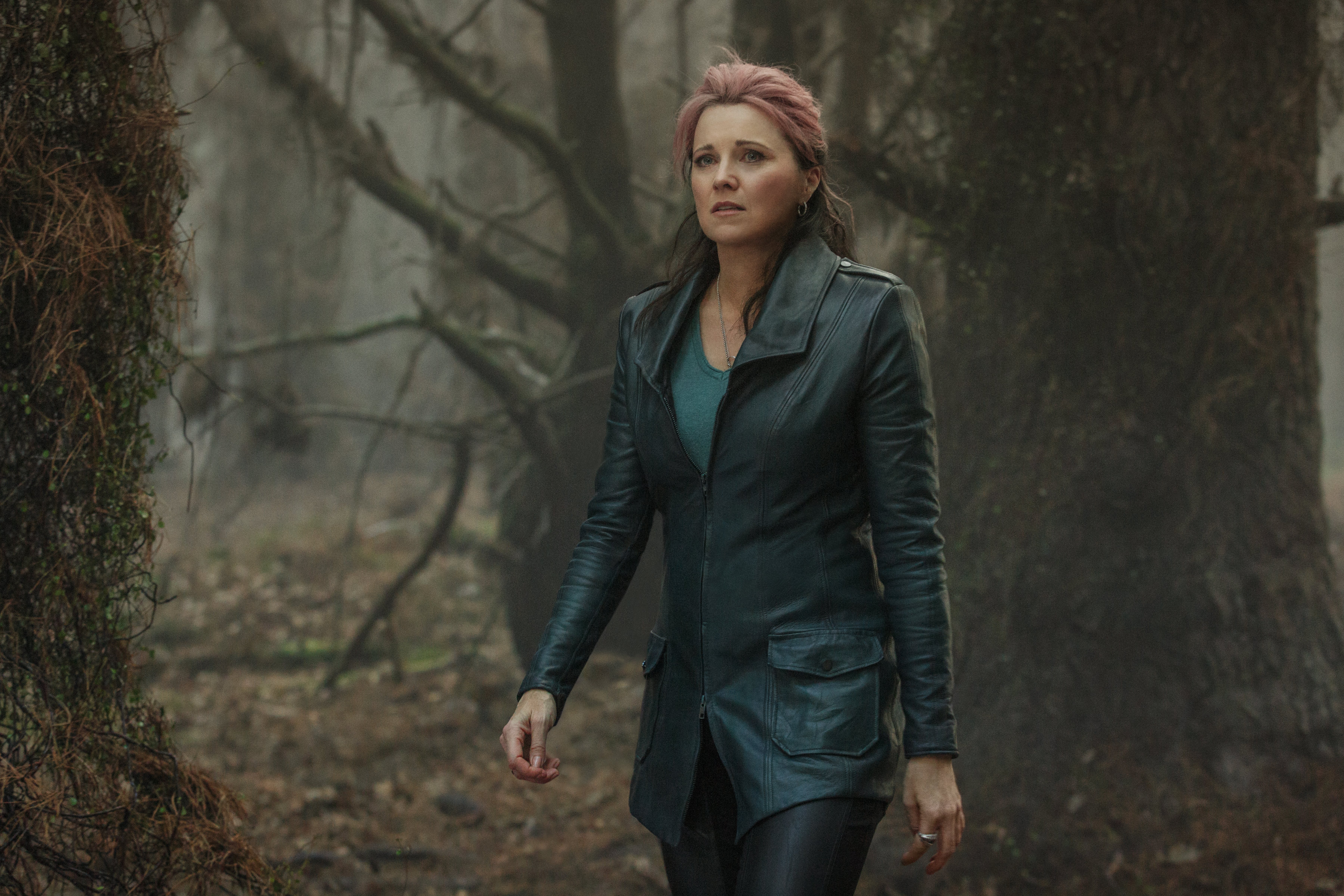 Ash, distraught about losing Pablo is determined to bring him back. Ruby and Kelly tag along as they travel back in time to make sure Young Ash never sees the Necronomicon.
If you haven't left anything to say, go to the basics. It will be just a repetition of what we have already enjoyed a hundred of times before, but at least we know that we have enjoyed it.

That's what the last before the last episode of the second season of "Ash vs Evil Dead" offers: as with the first season, we go back to the cabin. With a twist. Because this time we also travel in time to the moment before Ash first read from the book. And then the show homages itself with Ash vs Ash, Ash and the cabin, trees that move a lot... It is fun, it has zero originality, it could have been left out.

"Home Again" is a fun episode, but offers little, close to nothing. You could rewatch any of the movies, and you would have anything that happens in the episode already covered. Lazy writing. This series represents the evil things called "memory" (so that you won't move on), or "bad friends and habits" (the activities in the cabin will hunt Ash until his death), or "idle searches for selfish reasons" (like the professor, going after the book) that keep us busy in life away from appreciating "real beauties."

And it does it well in this episode. You.Are.Stuck.In.Past!..

In this episode, Ash and his "entourage" go back in time to change the reality as Ash wants Pablo to be "resurrected" in a way. But make no mistake, the Necronomicon may have given the idea to Ash in the first place while it has gone back to 1982 before Ash have a say in matters.

Yes, it may seem lazy writing, maybe it is to some extent. But the reason we fell in love with the movies of "Ash" is the crazy stuff happened in "the cabin" in this episode and they have done a very good job to remind us of that fun we had.

Yes, one might reply with an answer stating how the series could have yet explored new possibilities for the show in originality. We say to that; we have seen "Baal"s and such original turns in the show, but we do not like that taste very much.

Therefore, this "back-in-time" execution is only a two-episode-kind of an option for the show. We mean, it was real good and there is a feeling (and a strong hope / request) that they are going to explore some new dimensions in the third season.

"Naught is the life of the world save a pastime and a spot. Better far is the abode of the Hereafter for those who keep their duty (to Allah). Will ye then not understand?" says the Gracious Koran (the 32th Verse in the Chapter of "Cattle")