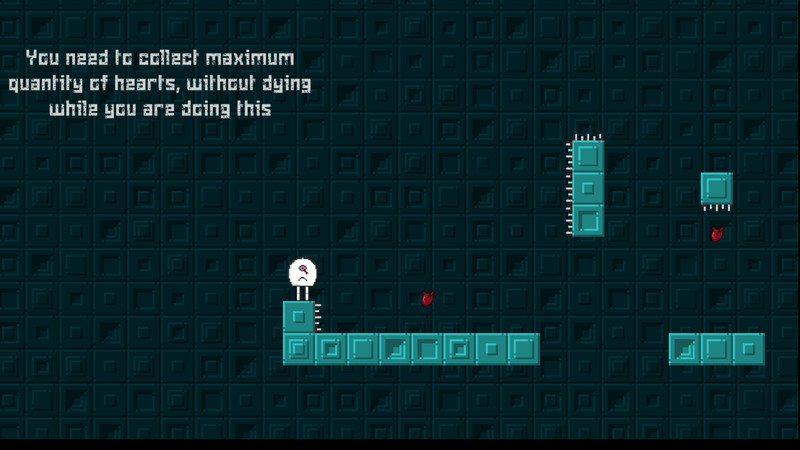 The Thirst of Hearts is a 2D platformer where you play as a little sad Poio, which is out to collect as many hearts as possible. Your main task is to help Poio and to collect all hearts in each level to Poio, and interfere you will be unusual physics, a variety of traps and difficulty of levels that you find from the very beginning of the game.
To pass each level you can in several ways that differ in complexity and number of hearts which you can collect by walking along the selected route. You do not have to collect all the hearts to complete the level, but it is necessary to complete the entire game. b4d347fde0 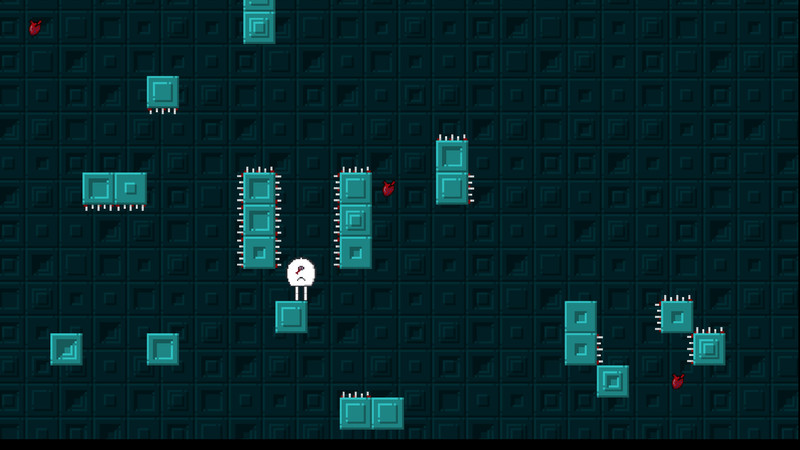 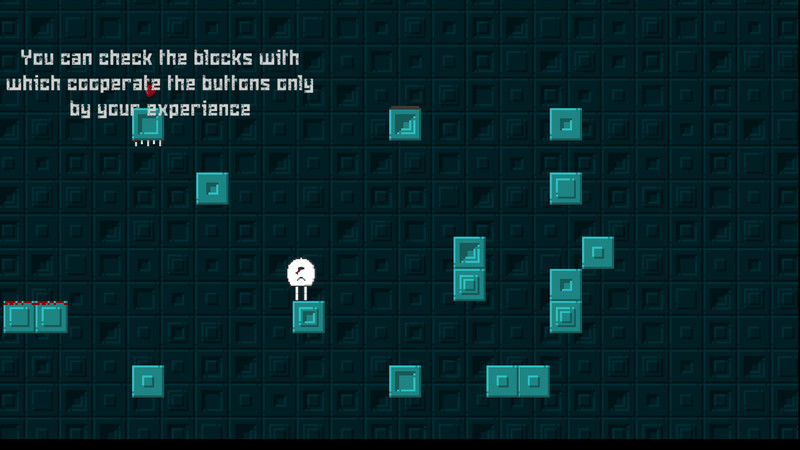 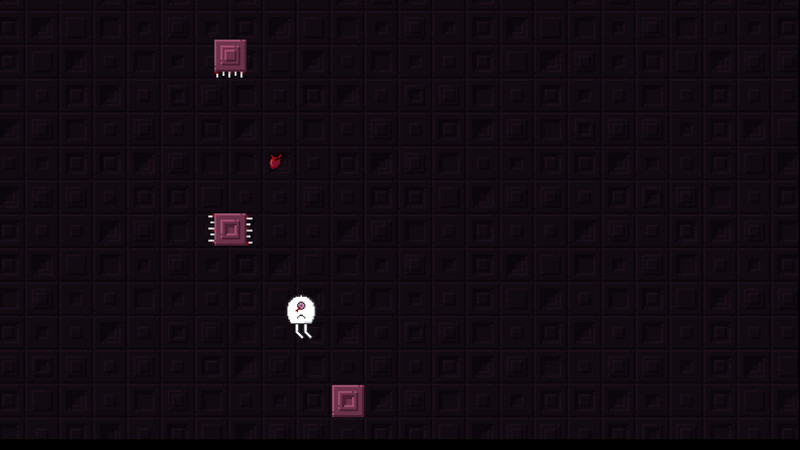 
Actually that bad, I got a discount on this, but it wasn't even worth it. Awful mechanics and graphics. Not recommend. VAC = Valve Allow Cheating. I thougt this game is a nice littel indie game. It isn´t. It is ♥♥♥♥ing trash. The level desing absolutly♥♥♥♥♥♥ There are no Trading cards, even if steam tells you, there are.. One of the worst games i've ever played.
The controls are bad, the game kills you without you hitting spikes (the game just thinks you do) .
Half of the time it bugs so u cant jump, resulting in yet another death.
Horrible game.

10 Cents is to much for this game, maybe if u were payed 5 euro it would be worth it.. Absolute garbage. The third level is just a loop of you falling to your death until you can manage to move off to the left or right, but then you die to spikes when you jump somewhere else. The controls are stupid, you slide around when you move and when you jump, you have a chance of not jumping at all and then falling to your death. The double jump is nonfunctional 80% of the time and when you fall off the side of a block, you catch it with your body, even if you don't want to. The character sprite looks like the giant ghost things you find in the Nether of Minecraft, the background is just a bunch of dark blocks, and the sounds are annoying.
Wouldn't recommend this to anybody. Requesting a refund right now.. Another "super hard" game that has incosistent controls making game frustrating.
You need to be pixel-accurate, and it's hard considering that controls doesn't feel very inituitive. So you'll need repeat a lot.

Also, there are bugs, with most notable triple-jump (using spacebar and up-arrow at the same time quickly will make you just higher - sometimes it's even higher, like in 5% of triplejumps).

PS: It's not having cards, actually (yet).